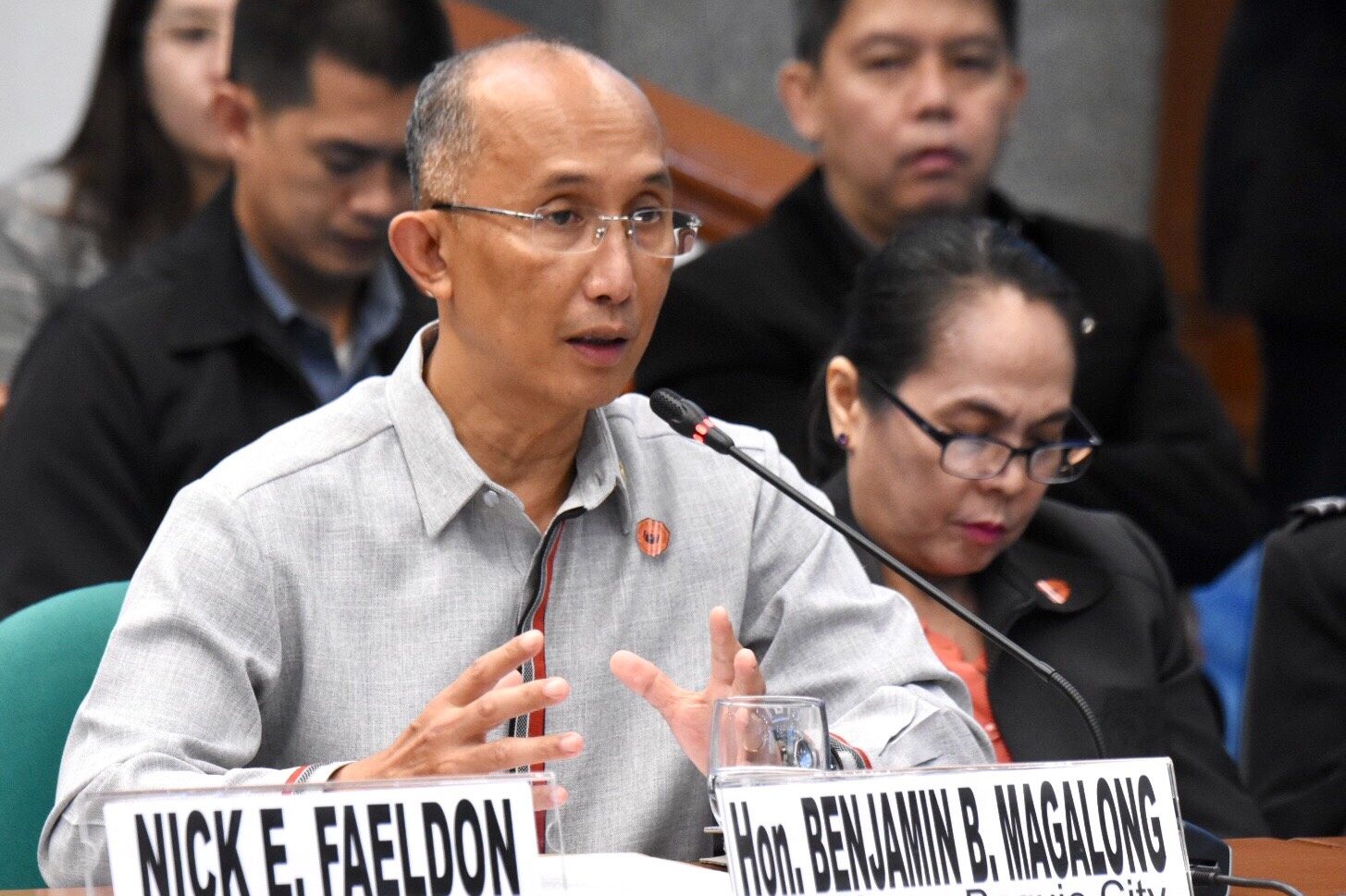 MANILA, Philippines – The Senate authorized the blue ribbon and justice committees to divulge the information from the September 19 executive session that tagged high-ranking cops in drug recycling.

With a vote of 17-0, the Senate adopted the motion to authorize Senator Richard Gordon to make the transcripts of the executive session public. The operative word here is that he “may” divulge. The Senate is not compelling Gordon in any way.

By nature, executive sessions are confidential and can only be made public by a vote of two-thirds of the chamber.

Here are the senators who voted in favor of the motion:

Gordon was not able to vote on Tuesday, as he was sick.

While voting in the affirmative, Drilon maintained that the vote merely “reiterated” the power of Senate committee to divulge information if they deem appropriate so.

In an earlier interview with radio DZMM, Drilon said a “high-ranking” police officer appeared to be protecting “ninja cops,” as mentioned by Magalong during the executive session. – Rappler.com