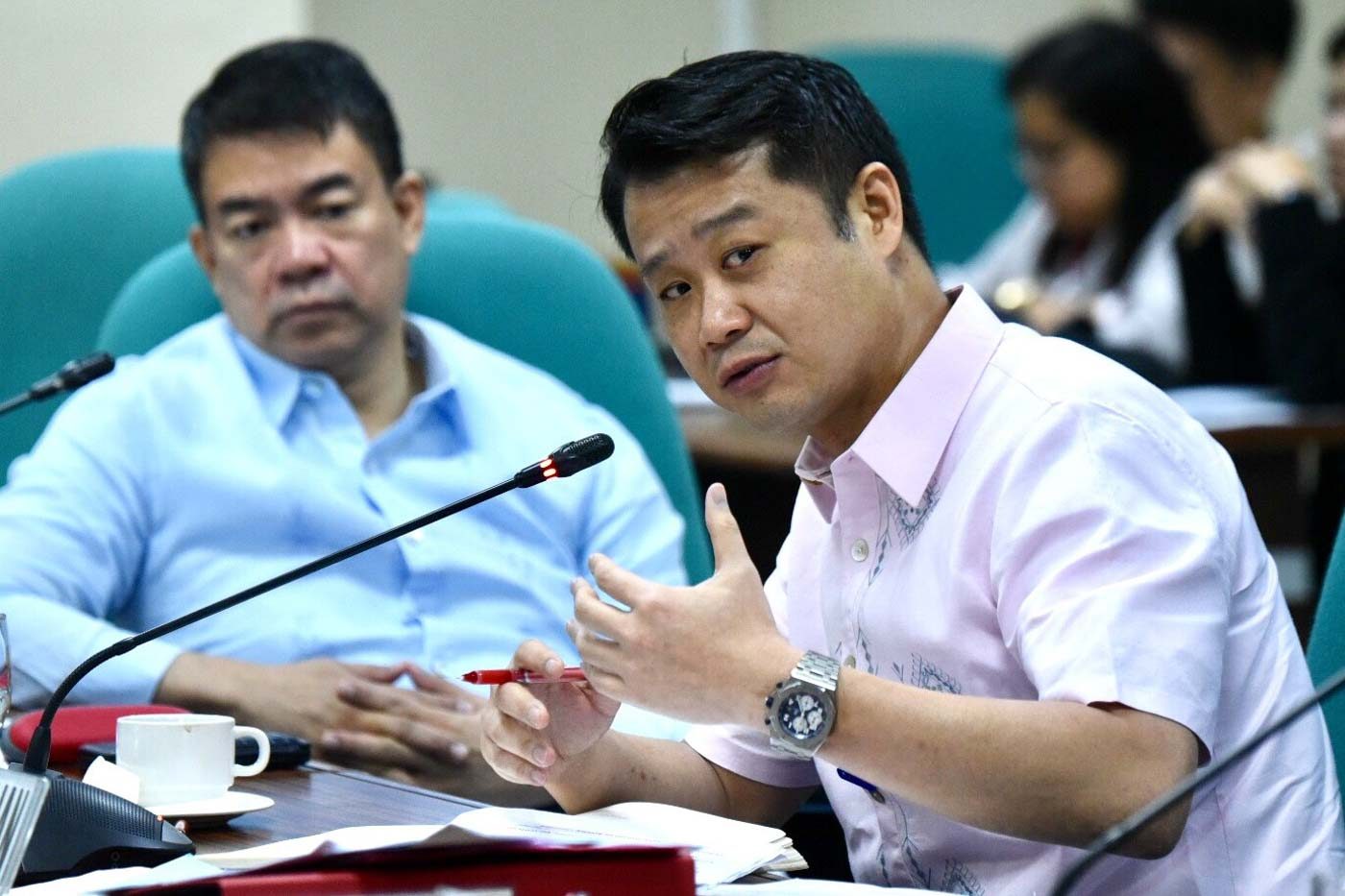 Facebook Twitter Copy URL
Copied
The senator worries over safety, including dealing with waste, after the Philippines and Russia signed a deal on the construction of nuclear power plants

MANILA, Philippines – Senator Sherwin Gatchalian on Monday, October 7, said that the Philippine-Russia deal on the construction of nuclear power plants in the country comes with a high risk.

The intent to “jointly explore” the prospects of constructing a nuclear power plant in the Philippines was among the agreements signed when President Rodrigo Duterte visited Moscow.

A day after signing the deal, Duterte said it “may not be Constitutional.” But Gatchalian said that nuclear energy is not banned by the Constitution, only nuclear weapons.

Still, the senator noted that the plan should be accompanied by an in-depth study and the necessary laws that would address nuclear safety, including dealing with nuclear waste.

(We should be cautious and take extra precautionary measures in entering into nuclear power because first of all, we lack laws that would promote nuclear power in the country.)

He also raised concerns over how to dispose of nuclear waste, especially its environmental impact.

According to Gatchalian, he was told that the Department of Energy conducted a study on the defunct Bataan nuclear power plant (BNPP) that is currently up for the scrutiny of the President. But the DOE, he said, had declined to divulge details on the study pending the decision of Duterte.

(For Bataan power plant, it is more than 40 years old. Just like any technology, older ones are no longer safe and cannot be used anymore. It’s better to construct a new plant that is safe and is [operated] by new technology.)

The BNPP was the supposed to be only nuclear power plant in Southeast Asia. It was the first attempt by the Philippine government to venture into nuclear power, but it was never used due to safety concerns following the Chernobyl nuclear disaster in Russia in 1986. (READ: BNPP: Not about nuclear; it’s about trust and accountability)

Among the reasons cited by the administration of late president Corazon Aquino was that the plant was situated near a fault line and only 7.5 kilometers away from Mount Natib, a potentially active volcano.

In 1980, US nuclear engineer Robert Pollard of the now-defunct US Atomic Energy Commission visited the Philippines to inspect the BNPP. He reported that the plant would not be safe, reliable, and inexpensive. – Rappler.com