Duterte to offer 'millions' as prize in next military drill contest

On 34th EDSA anniversary, groups slam Duterte for being 'Marcos-like'

Ceres absorbs draw vs Than Quang Ninh in 2020 AFC Cup

PBA to have own 3x3 league in 45th season 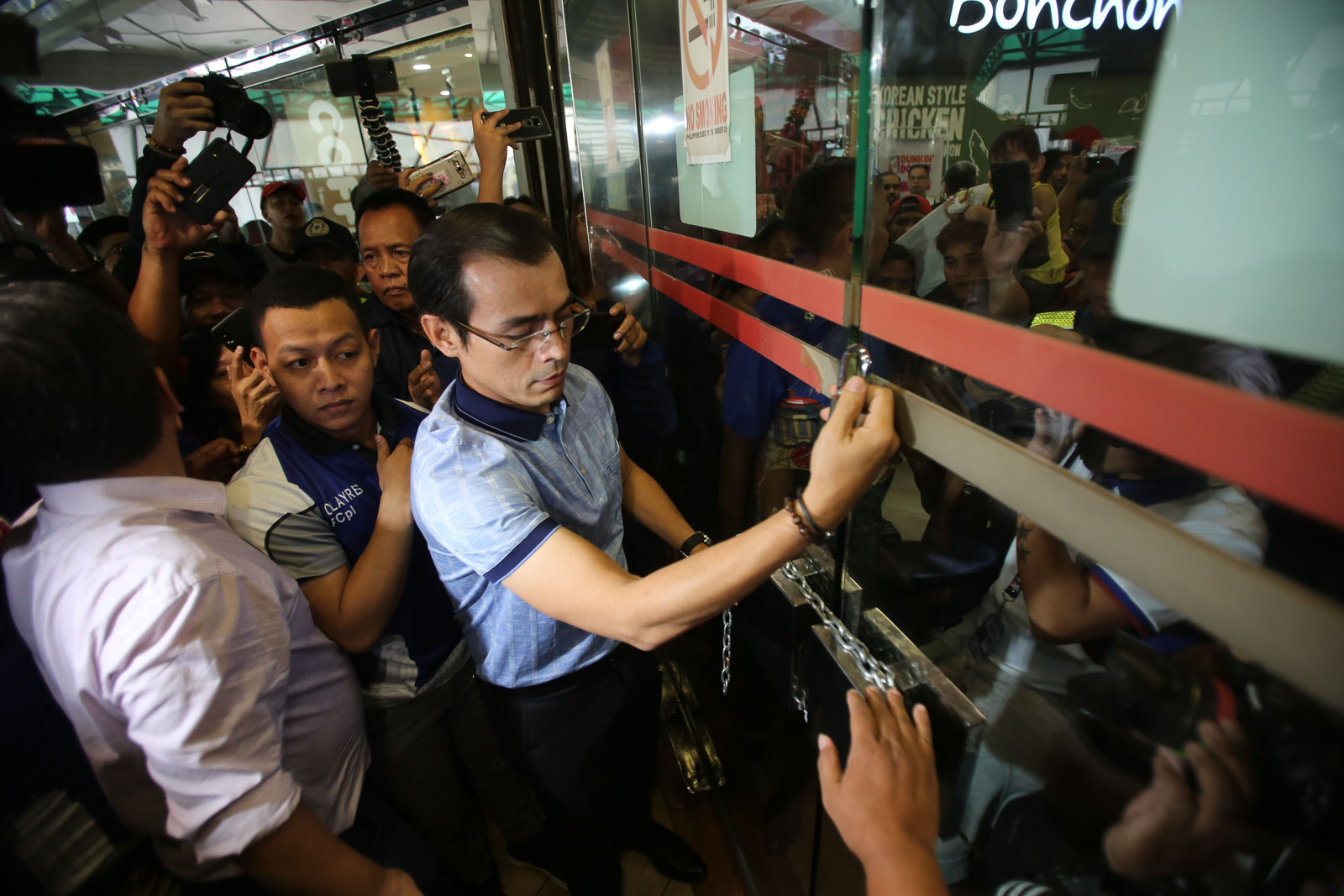 MANILA, Philippines – The Manila City government on Wednesday, October 9, ordered Isetann Mall to be closed after it discovered the mall was violating city ordinances and misrepresenting its applications for permits.

The mayor also said, "In relation to the multiple leased out stalls and spaces, there is no valid and existing business permit as a lessor."

He added Tri Union Properties misrepresented its business area and number employees, as "Under its valid business permit, there is a declared area of 1,000 square meters with 10 employees or personnel." 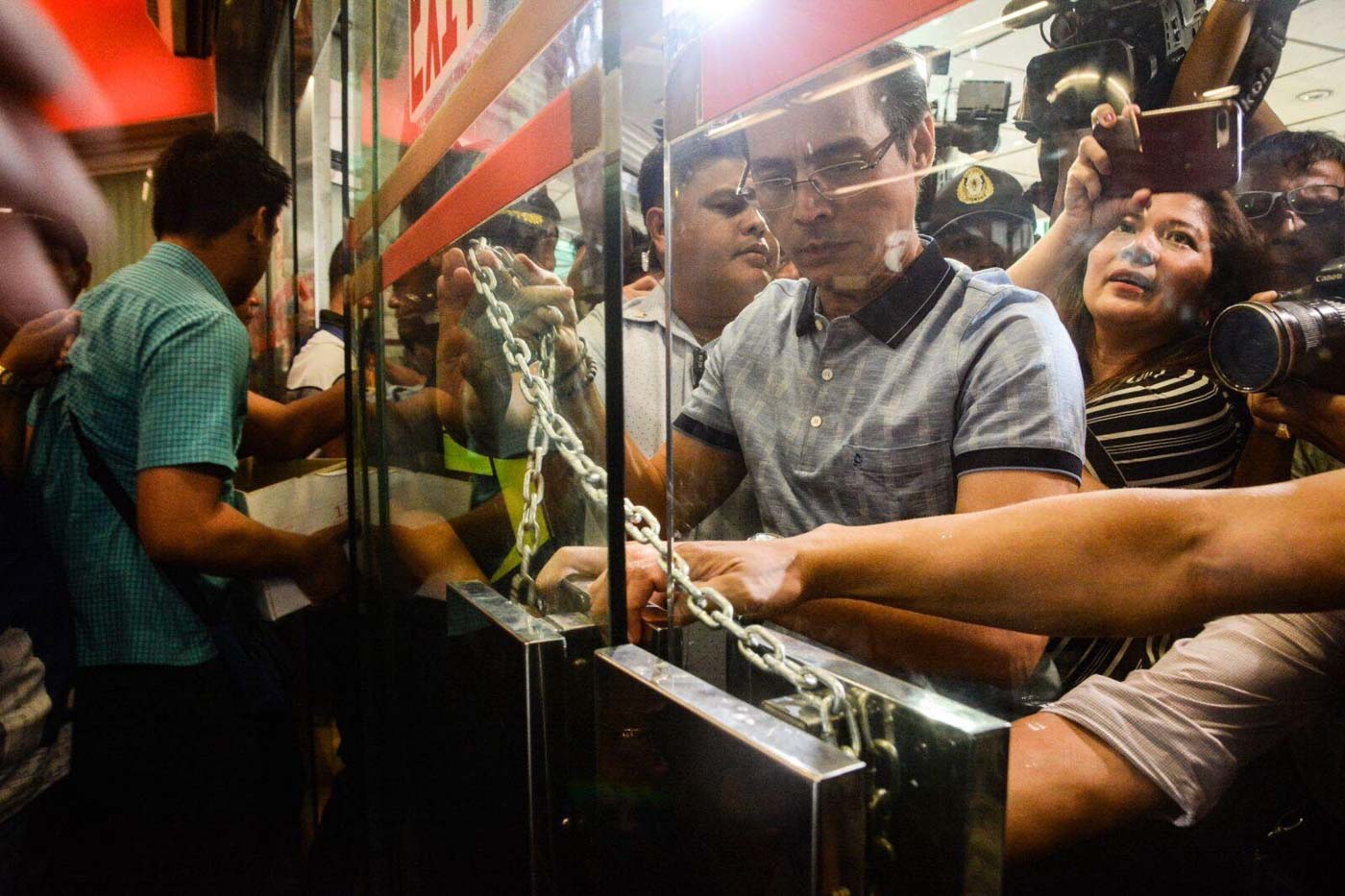 Meanwhile, Trans-Orient Management Services, the operator of the mall, was managing the property and its services but had "no valid and existing business permit."

Additionally, only one of the 4 operating cinemas in Isetann had a business permit; Cineworld Cinema Incorporated's business permit is valid until the end of 2019.

While the mall may have been closed, the Manila City government said it may reopen if it can comply with its mandated requirements.