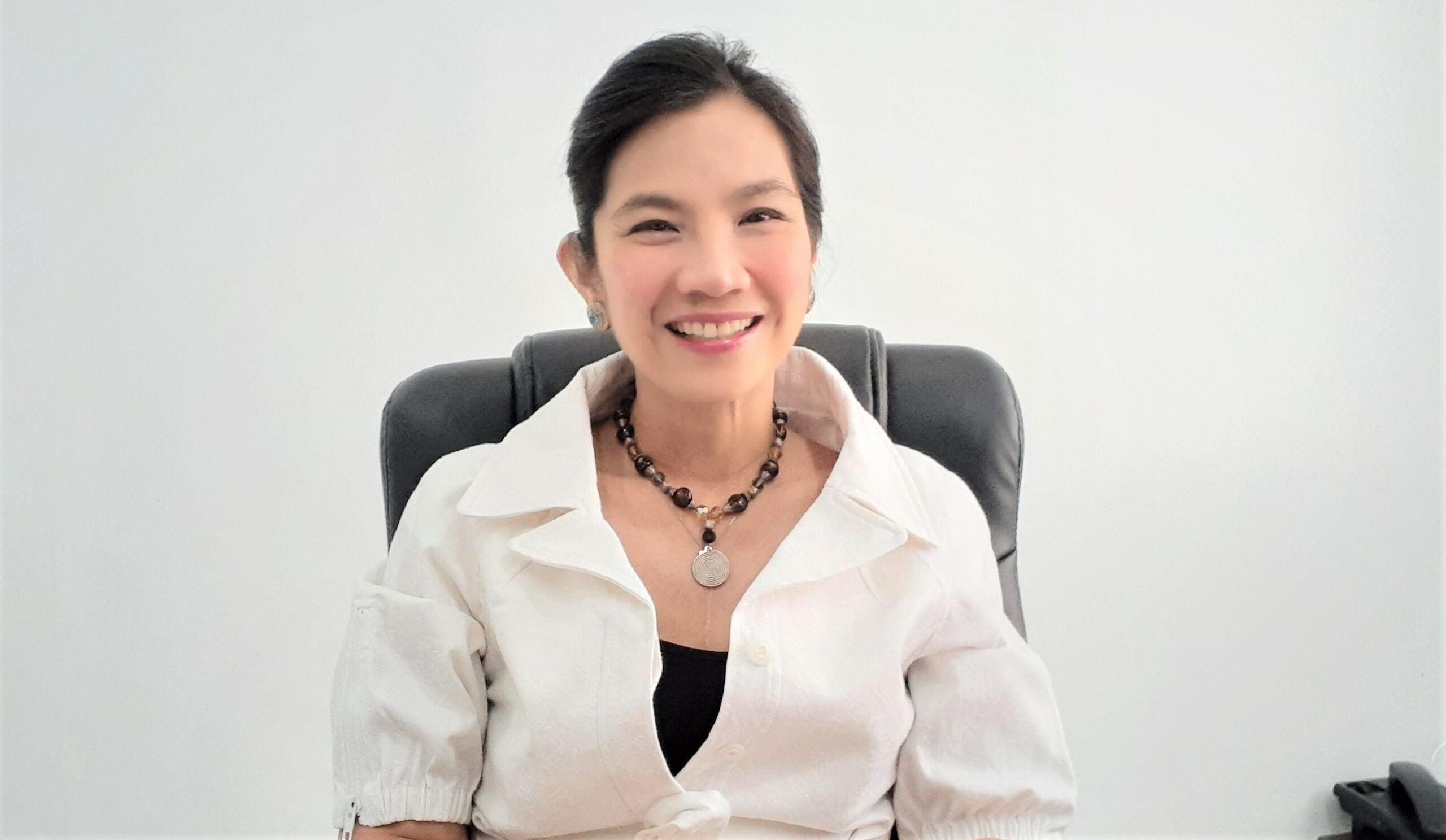 The protest was filed by Joselito Malabor, the reelectionist mayor whom Montilla defeated in the 2019 election by just 48 votes.

“Considering that the court finds the protest to be not frivolous, no cost is awarded,” the judge said.

After the recount of the votes, however, Montilla’s 48-vote lead dropped to 22, the court decision said.

The judge also ordered the return of the ballot boxes and all election paraphernalia in the custody of the court to the election officer and municipal treasurer immediately after copies of the decision are furnished to the parties.

Montilla said she was glad it’s all over and that they could move forward and work for the development of the town, which is more than one hour away from the province’s capital city, Bacolod.

She is also hoping that with her confirmed victory, the opposition will rethink their positions and support her programs for their constituents.

“We have the same intention and objective – that is, to bring the town to a better place, make it progressive,” she said. – Rappler.com