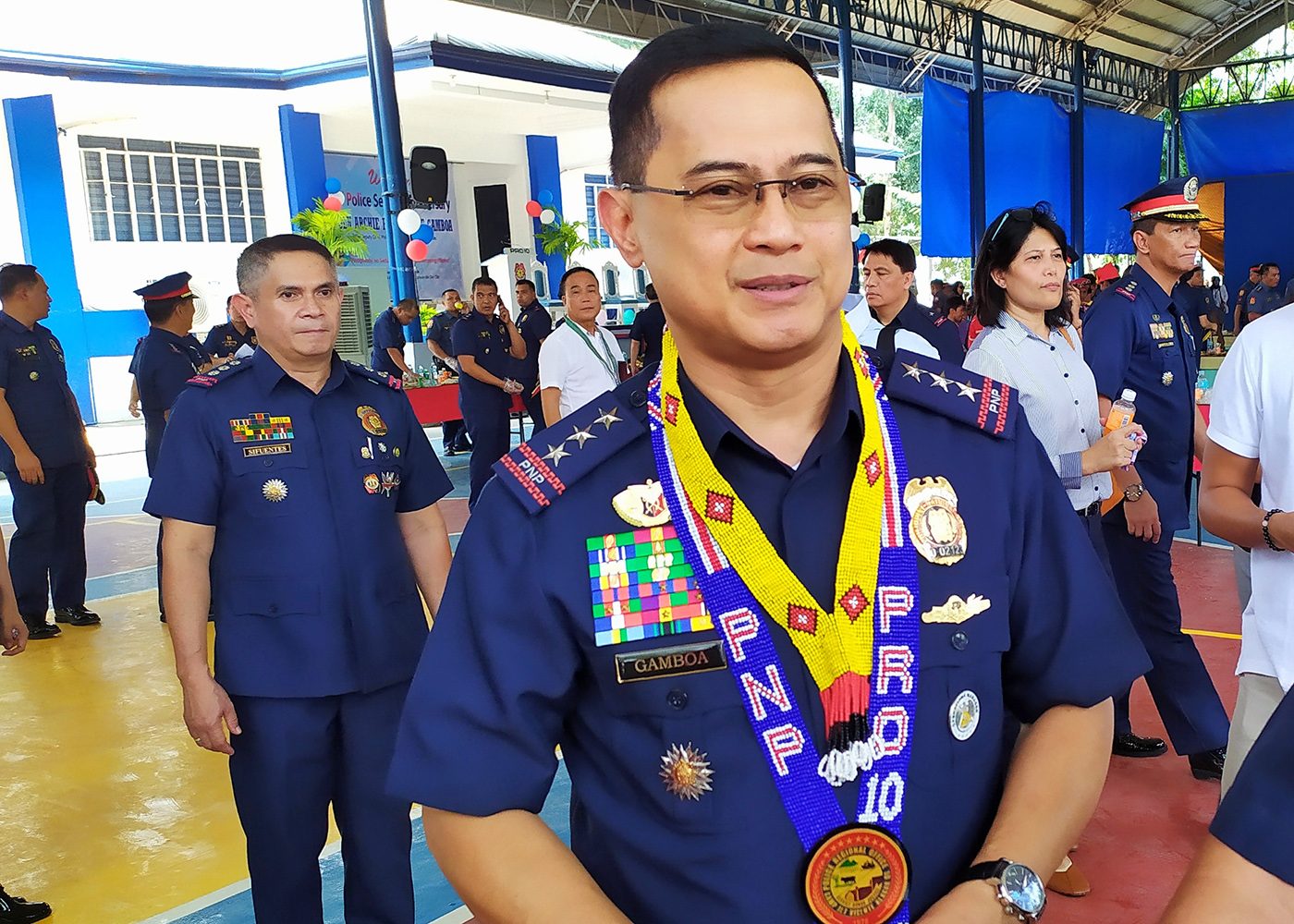 This was announced by PNP spokesperson Brigadier General Bernard Banac on Monday morning, announcing that Gamboa would be holding his first briefing as OIC at Camp Crame.

Gamboa is next in line in succession after Albayalde as he is the deputy chief for administration, the PNP’s second highest position.

He has become a familiar face because of his regular representation of the PNP in budget hearings in the Senate and the House of Representatives.

Because he is a 3-star general, Gamboa is one of the top candidates to replace Albayalde as PNP chief. He is a classmate of Albyalde in the Philippine Military Academy Sinagtala Class of 1986. – Rappler.com