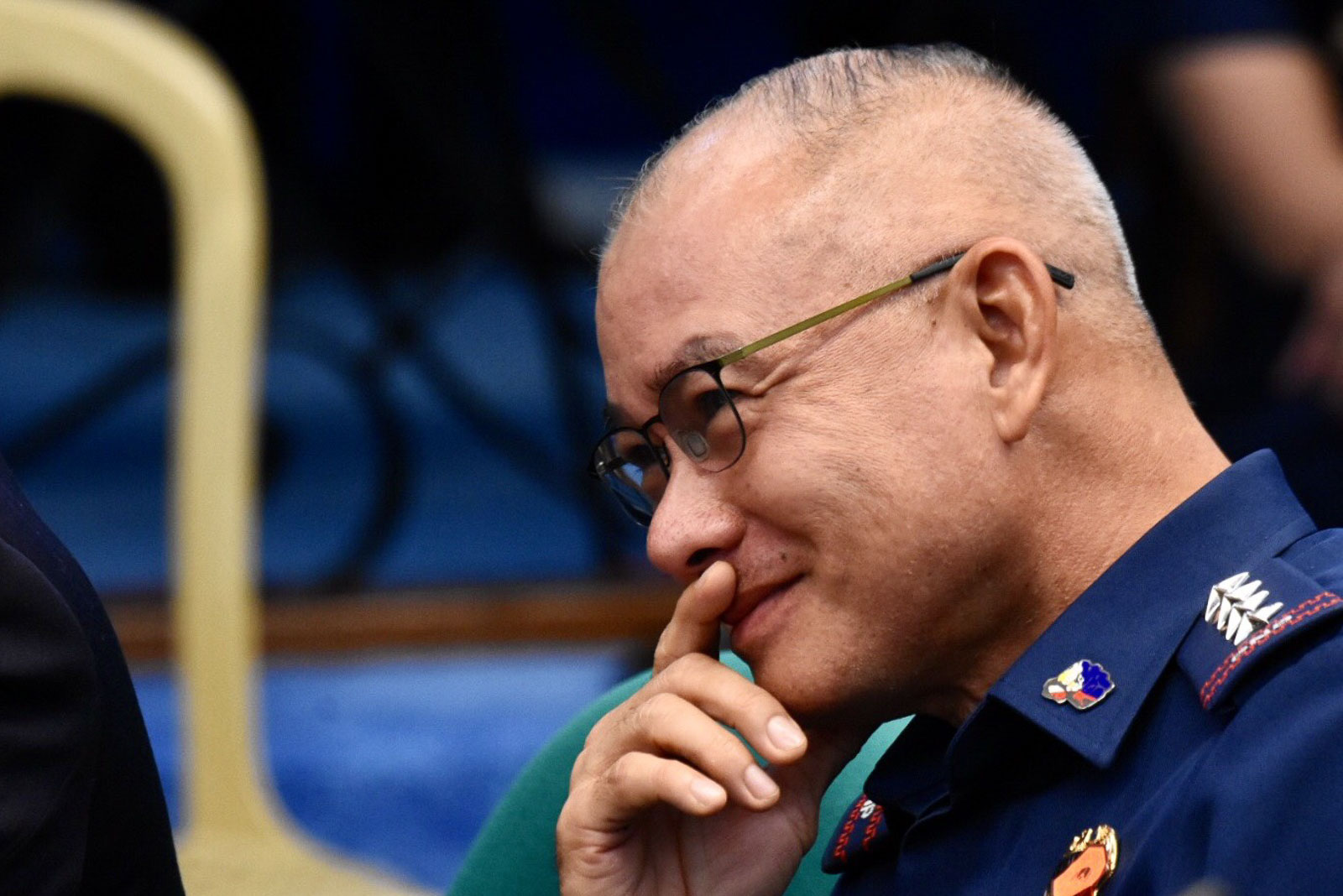 Banac said Albayalde was still elligible as he did not technically resign from the post, but has only availed of a “terminal leave” early on his post. Albayalde earlier announced that he would step down on October 29, but because of the “ninja cops” controversy, he stepped down from his post 3 weeks early.

The retirement benefits of the PNP top post amounts to millions. He will receive the full benefits as Albayalde would still hold on to the post up until he retires on November 8, when he reaches the mandatory age of retirement of 56. The PNP officer-in-charge after his resignation is Lieutenant General Archie Gamboa, his classmate from the Philippine Military Academy Sinagtala Clas of 1986.

The National Police Commission (Napolcom) is investigating Albayalde’s alleged involvement in the controversial 2013 Pampanga anti-drug operation. But with 3 weeks until Albayalde’s retirement, it is unlikely that the commission could sanction him should they find fault. Because they handle an administrative case, their worst verdict is dismissal.

There is also a chance Albayalde could face criminal charges as the Department of Justice reopens the criminal investigation into the 2013 anti-drug operation.

Albayalde was Pampanga police chief when 13 cops under him allegedly hid over a hundred kilograms of shabu (methamphetamine), received a bribe, and arrested a fall guy. He was only placed on floating status for months over the incident and later claimed the PNP post.

Albayalde has denied the allegations about him. – Rappler.com