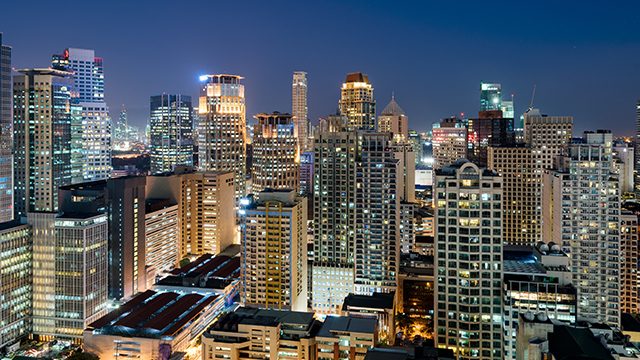 Facebook Twitter Copy URL
Copied
Makati City reports total assets of P230.833 billion in 2018 – an increase of P34.26 billion from 2017 largely due to the value of road networks in 6 barangays

According to the 2018 Annual Financial Report on LGUs submitted by the Commission on Audit in September, Makati’s assets grew by P34.26 billion from its total assets of P196.574 billion in 2017.

Bulk of the increase was attributed to the inclusion of the computation of the value of road networks in 6 barangays that totaled P33.52 billion.

Bukidnon and Laguna were not in the 2017 list. Bulacan and Pampanga, which were 7th and 10th richest provinces in 2017, respectively, dropped from the 2018 list.

No municipality from Mindanao made it to the list. – Rappler.com