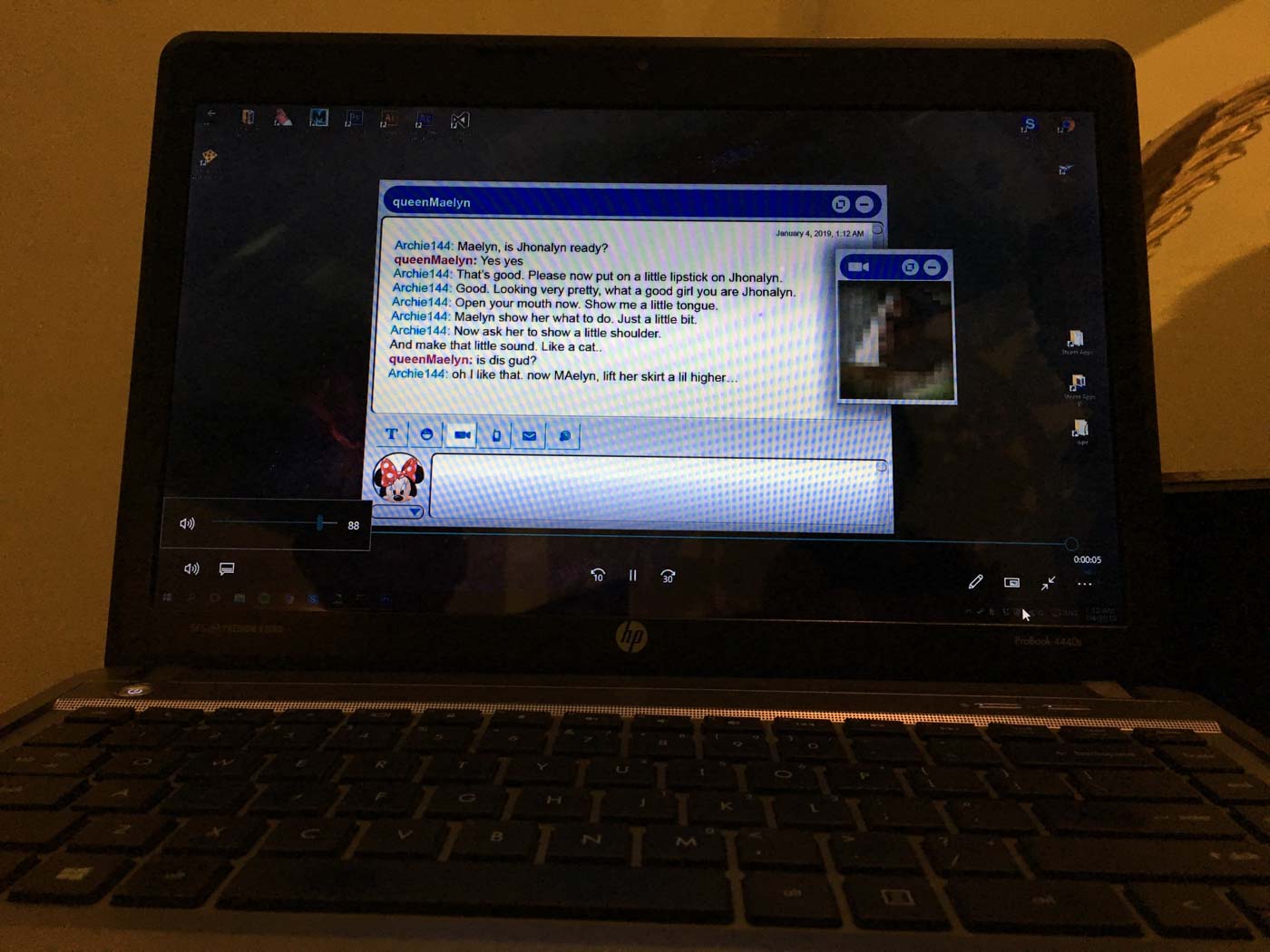 MANILA, Philippines – The Department of Social Welfare and Development (DSWD) reported one noticeable gap in anti-child pornography law enforcement is the non-compliance of internet service providers (ISP) with a certain provision of the law.

Social Welfare Undersecretary Aimee Neri told reporters this on Tuesday, October 22, in a press conference for the launch of SaferKidsPH, an inter-agency campaign on raising awareness of online sexual exploitation of children in the Philippines.

In the Anti-Child Pornography Act, ISPs are required to inform the Philippine National Police (PNP) and the National Bureau of Investigation (NBI) within 7 days of obtaining facts or circumstances regarding any form of child pornography engagement on their servers. (READ: Ex-British Army officer paid P500,000 to watch online abuse of PH kids)

Neri said that, despite the law being enacted for 10 years, the National Telecommunications Commission (NTC) and the Department of Information and Communications Technology (DICT) fail to report to them.

“We’ve tried in 2016 to communicate with them. According to the ISPs, it’s easier to pay the administative or penalty fees than to track or intercept these websites,” she said.

“That is a certain gap in that particular provision of the law that neither NTC or DICT saw coming,” she said.

The Office of Cybercrime of the Department of Justice received 600,000 cyber tips in 2018 from the United States’ National Center for Missing and Exploited Children (NCMEC). Like the local law, NCMEC requires ISPs to submit reports of child abuse. (READ: Philippines top global source of child pornography – Unicef)

Since 2017, only 32 convictions of cybertrafficking have been meted out by the Philippines’ Inter-Agency Council Against Trafficking. – Rappler.com