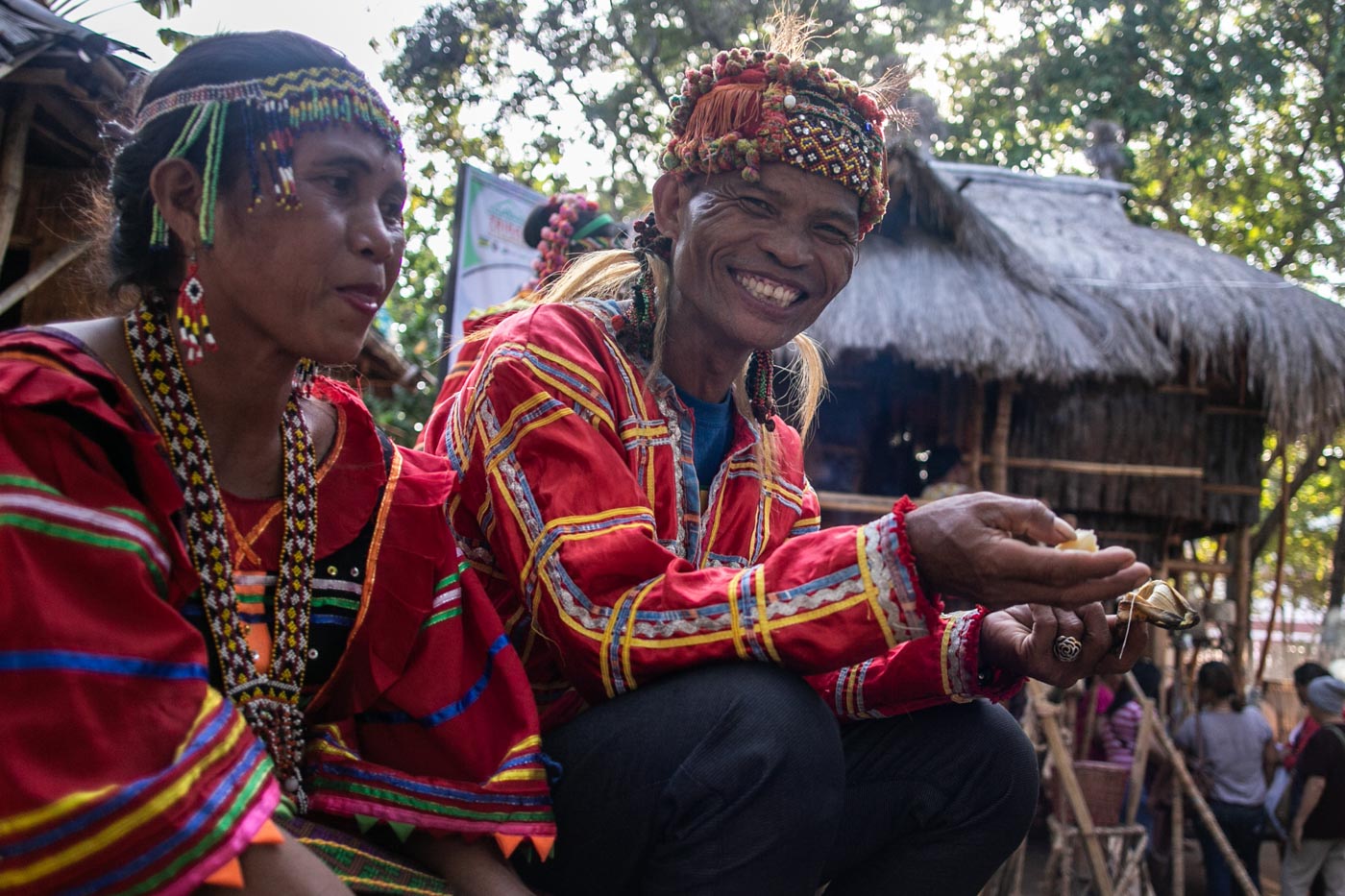 MANILA, Philippines – The Komisyon sa Wikang Filipino (KWF) is calling on the Department of Education (DepEd) and the National Schools Press Conference (NSPC) to encourage the use of indigenous languages in campus papers across the country as the world celebrates the Year of Indigenous Languages this year.

The KWF issued Board Decision No. 19-62, Series of 2019, which said part of its duty is to ensure that all 130 indigenous languages in the Philippines are preserved as intangible heritage.

The KWF added that it would help DepEd, NSPC, and other related agencies and organizations in ensuring the continuous use of Philippine indigenous languages.

Aside from this new call for the use of indigenous languages, the commission since 2017 has awarded the Uswag Darëpdëp prize to writers who write in their mother tongues.

Every year, a different indigenous language is featured. For 2020, the KWF is calling for works in Hiligaynon, a language used mainly in Western Visayas and Soccsksargen.

The KWF also named its first ambassador of the Filipino language, Jhon Joseph Pandong II of Bukidnon, in August. – Rappler.com