Facebook Twitter Copy URL
Copied
This happened just two days after a stronger magnitude 6.6 tremor rocked the same area that killed at least 6 people and injured hundreds in the region

The earthquake, which was tectonic in origin, struck Tulunan, Cotabato, at 9:15 am. It was also felt in Kidapawan City;  Bansalan, Davao del Sur; and Matanao, Davao del Sur.

A stronger magnitude 6.6 tremor rocked the same area just two days prior, killing at least 6 people and injuring hundreds in the region. (READ: Over 8,000 people displaced by Mindanao earthquake)

According to Phivolcs Science Research Specialist Erlinton Olavere in his interview on CNN, the latest earthquake could not be considered an aftershock because they have nearly the same magnitude. (READ: Earthquake tips: what to do before, during, and after)

Below are some of the photos taken in parts of Mindanao following the strong earthquake.

In Cotabato City, M’lang Municipal Gymnasium was damaged. The gym served as a temporary shelter for patients of Roldan Medical Clinic and Hospital after an earlier magnitude 6.3 earthquake hit Cotabato and affected other parts of Mindanao nearly two weeks ago. 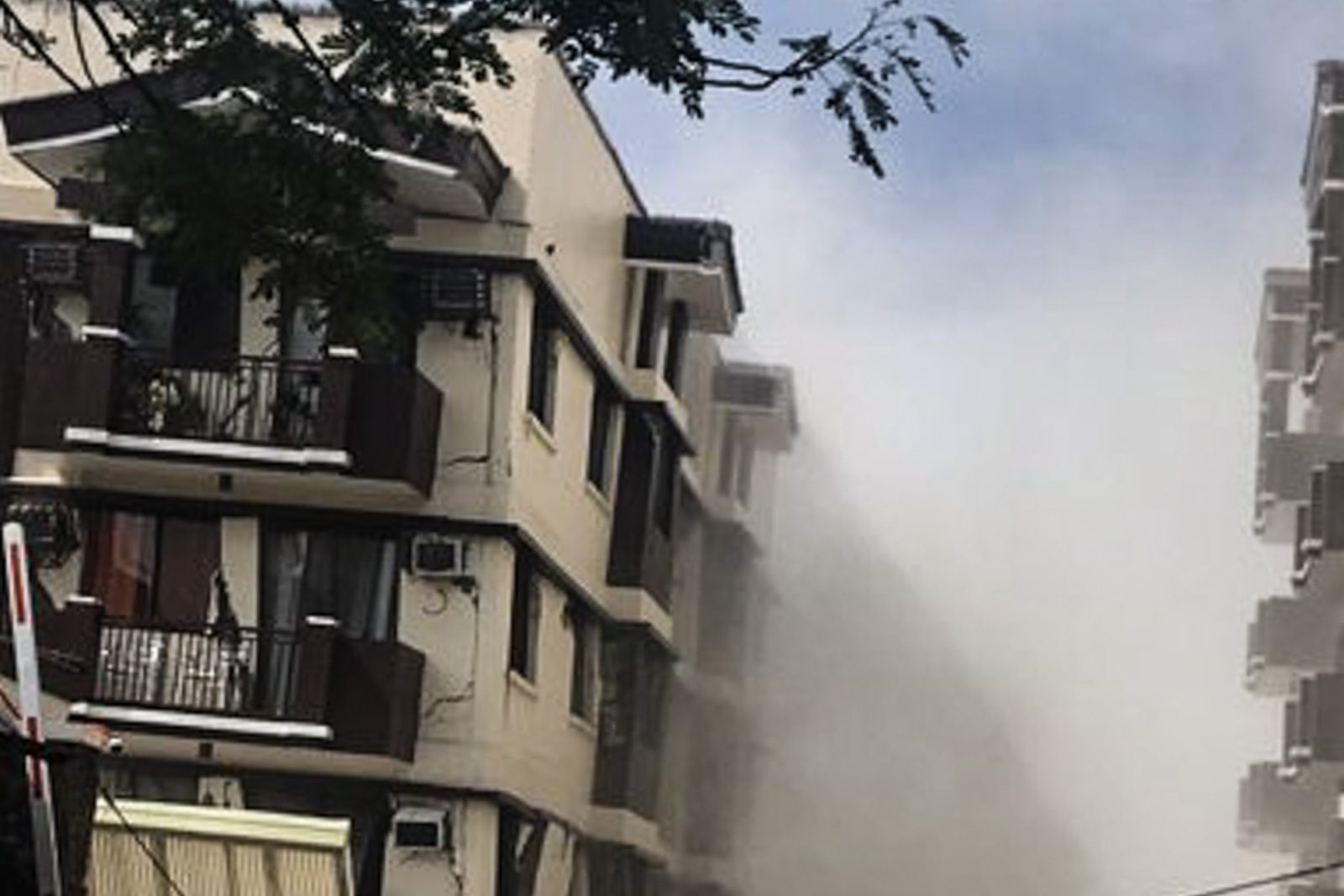