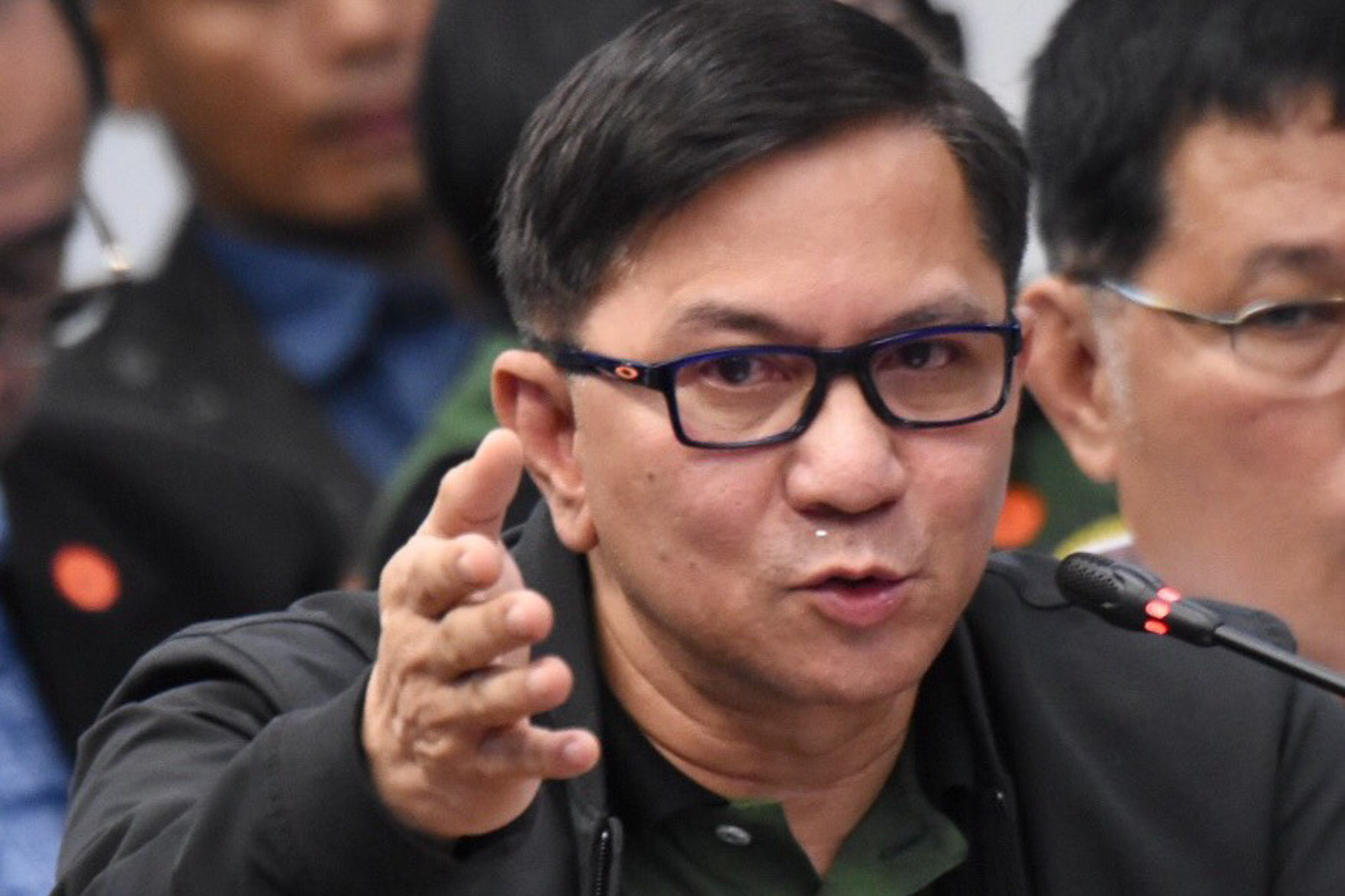 “If you ask me, she will fail,” Aquino said on Monday, November 4, at CNN Philippines’ The Source.

Why this matters. As leader of PDEA and the longest-serving PDEA chief under the Duterte administration, Aquino is, by law, the chief implementer of the anti-drug campaign.

Should Robredo take up the President’s offer, she will work closely with Aquino, but it appears that as early as now, Aquino has no confidence in the Vice President’s ability to oversee a massive law enforcement campaign.

Why the mistrust? For Aquino, Robredo simply does not have enough experience, stressing that while he accumulated his knowledge of the drug trade for decades – serving before as a policeman – Aquino said, “Wala siyang kaalaman sa ilegal na droga (she does not know anything about illegal drugs).”

Aquino added that President Duterte, meanwhile, knows the ins and outs of the illicit drugs system as he has served as prosecutor in Davao City for decades. – Rappler.com