DOLE to provide employment aid to victims of Cotabato earthquakes 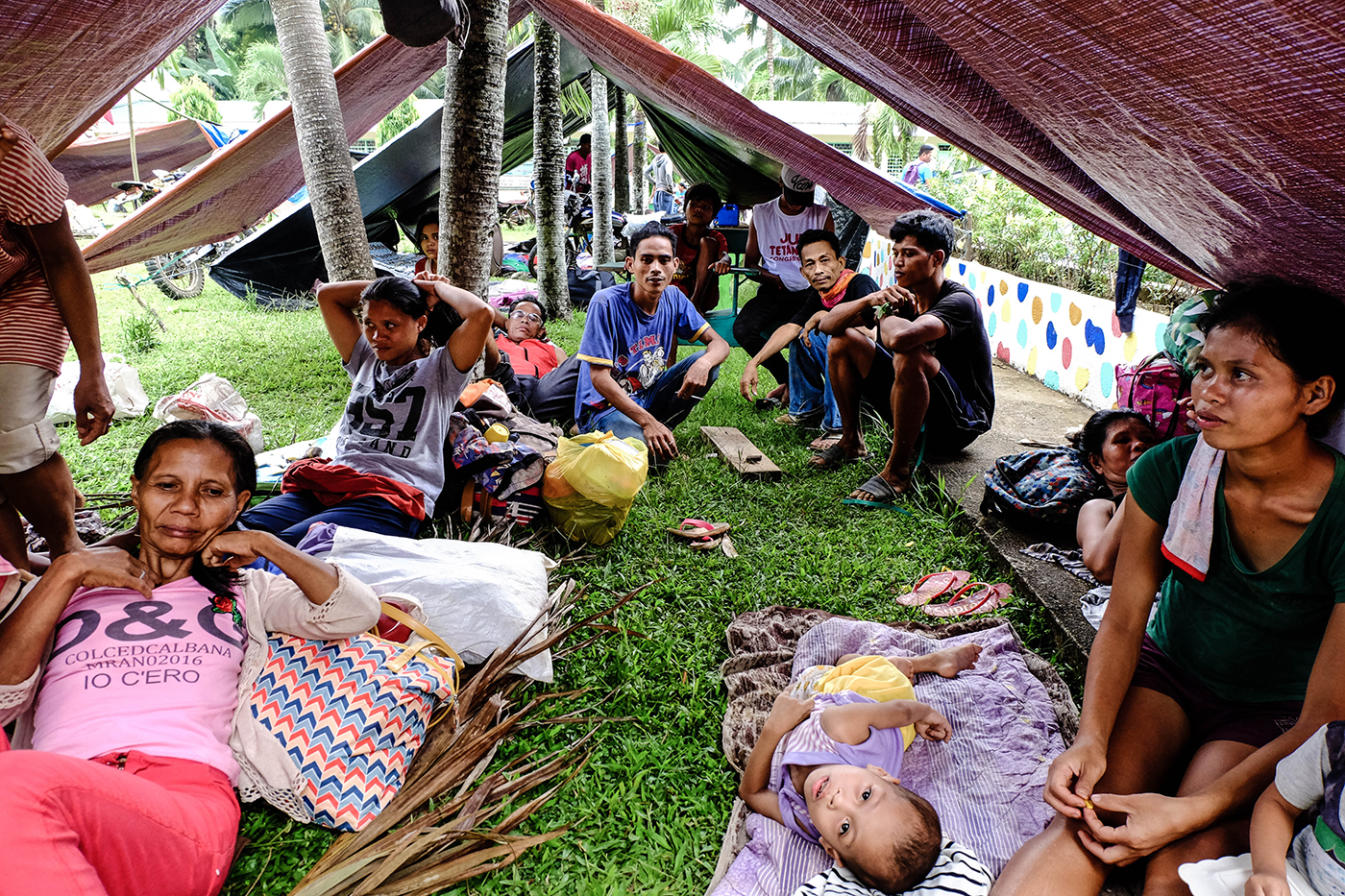 MANILA, Philippines – The Department of Labor and Employment (DOLE) is set to provide emergency employment assistance to victims and workers affected by recent earthquakes that struck the province of Cotabato and other parts of Mindanao in October, Labor Secretary Silvestre Bello III announced on Tuesday, November 5.

Bello said some P200 million in initial employment aid will be provided to affected workers, while P3,000 will be given to families of overseas Filipino workers affected by the earthquakes.

Bello made the announcement after visiting earthquake-hit areas last Sunday, November 3. During the visit, DOLE officials assessed the damage to workplaces.

Bello said some P500 million in aid may be needed by workers in the informal sector, but that in the meantime, P200 million in available funds may already be used. (READ: ‘Beyond repair’: Dread and anxiety in Kidapawan after strong earthquakes)

DOLE urged those needing aid to visit their nearest OWWA or DOLE regional and field offices, or call OWWA hotline 1348.

According to the National Disaster Risk Reduction and Management Council, a total of 37,716 families or 188,583 persons in the Soccsksargen and Davao regions were affected as of Tuesday. – Rappler.com