8chan owner sues founder for cyber libel in the Philippines 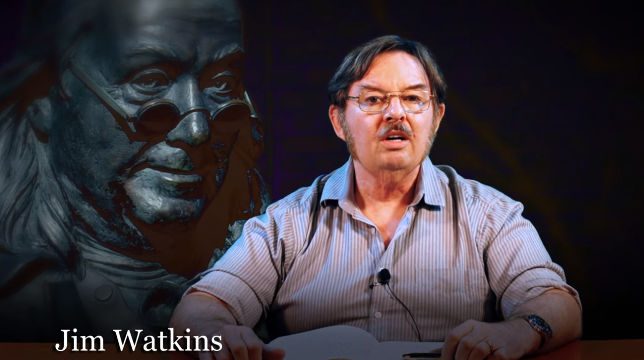 According to a complaint submitted to the Office of the Prosecutor of Pasig City submitted on October 30 and obtained by Rappler on Monday, November 11, Watkins accused Brennan of libel for tweeting that he is “going senile” on September 6 when he appeared before the United States Congress to testify about 8chan.

8chan is is an online message board site popular among right-wing extremists, misogynists, and conspiracy theorists. This is far from Brennan’s initial vision for a website for free speech when he founded it in 2013. He left the website in 2016 and completely cut ties with it in 2018. 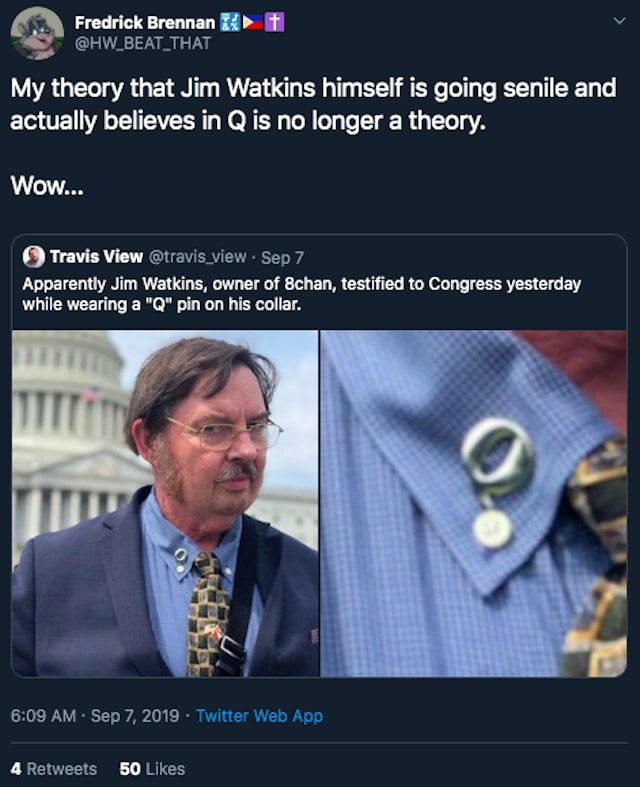 According to Watkins, Brennan’s comments were not harmless online rants, but messages that damage his reputation with the aim of bringing down him and 8chan. The site has been struggling to stay online after server providers refused to host it for its controversial content.

Despite being an advocate for what he called “constitutionally protected hate speech” in the United States, Watkins stressed in his complaint in the Philippines that free speech had its limits.

“The exercise of the right of free expression and free speech like any other right enshrined in our Constitution comes with an equal burden of responsible exercise of that right. after all, the recognition of a right is not a free license for the one claiming it to run roughshod over the rights of others,” he said.