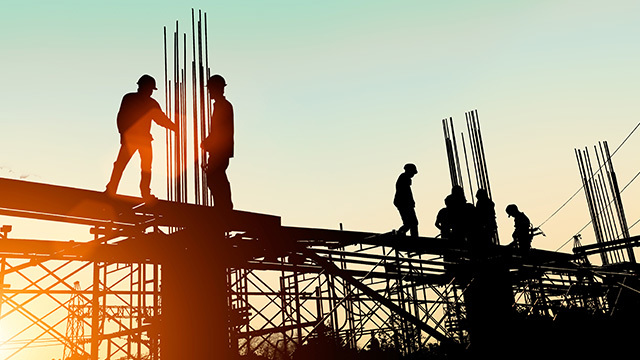 MANILA, Phillippines – The proposal for emergency powers on the implementation of the Build, Build, Build infrastructure program may no longer be needed, Presidential Spokesperson Salvador Panelo said.

“[W]e consider this proposed measure belated and no longer a priority legislative agenda of the President, given that we only have less than 3 years left in office,” Panelo said.

Salceda’s proposal came after the Duterte administration approved the revised list of flagship projects for Build, Build, Build. The new list now has a total of 100 projects, dropping big-ticket infrastructure plans. (READ: Duterte’s golden age of infrastructure will have to be completed by next president)

Panelo noted that the government will exercise its power of eminent domain, in a bid to fast-track the acquisition of right-of-way – the usual culprit to delayed completion of infrastructure projects.

“One of the inherent powers of the State is the power of eminent domain where pertinent government offices, through the Office of the Solicitor General, may expropriate or initiate proceedings therefor to acquire private property for public use,” Panelo said.

“This power is particularly essential in securing rights of way, an issue that hampered the construction of vital infrastructure. The current agencies involved in the infrastructure program are presently utilizing this process,” Panelo added.

Salceda filed HB 5456 a day after Senate Minority Leader Franklin Drilon called the performance of the Build, Build, Build infrastructure program a “dismal failure” because of its snail pace execution.

Drilon had also called out the Duterte administration for scrapping the big-ticket projects from the first list, calling the shelved projects in the original 75 list “not well-thought-of.”

Only 29 of its original big-ticket infrastructure projects made it to the new list, while a couple of new projects added in the line-up are already ongoing construction such as the Boracay Circumferential Road, NLEX-SLEX Connector Road, and SLEX Toll Road 4.

At least 43 projects in the new list will be completed by the next administration. – Aika Rey/Rappler.com