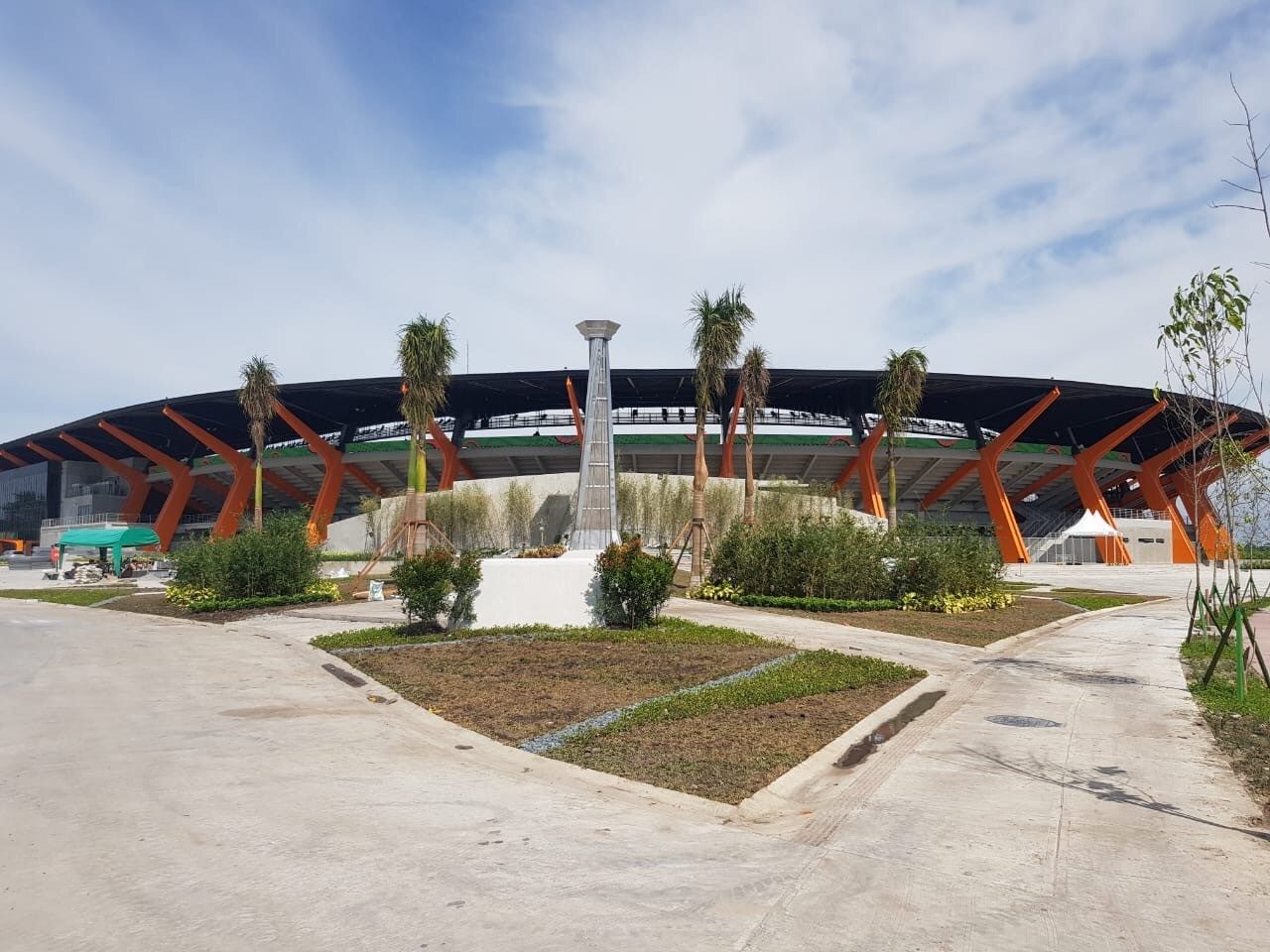 Facebook Twitter Copy URL
Copied
(UPDATED) ‘We do away with 50 classrooms to build a P50-million kaldero that we use only once? I am not even talking about overpricing. I'm talking about propriety,’ the Minority Floor Leader says

MANILA, Philippines (UPDATED) – Senate Minority Leader Franklin Drilon questioned why the government prioritized spending P50 million on an oversized kaldero (cauldron) that would be used for the torch lighting ceremony during the 2019 Southeast Asian Games.

“We do away with 50 classrooms to build a P50-million kaldero that we use only once? I am not even talking about overpricing. I’m talking about propriety,” said Drilon at the Senate hearing on the proposed budget of the Bases Conversion and Development Authority (BCDA).

The standard cost for building classrooms is at least P1 million.

Senator Juan Edgardo Angara, the sponsor of the BCDA budget, tried to justify the expense.

“I think what the government was really envisioning was to do an impressive hosting of the games and showcase the Philippine ingenuity by using Philippine creative designers and performers,” Angara said.

“I think this is what other Southeast Asian countries have also done when it was their turn to host,” Angara added.

The Minority Leader was not satified with Angara’s answer.

“I think it is heart of hearts. The good sponsor, with good intention as he is, finds difficulty justifying a P50-million kaldero which is equivalent to 50 [classrooms],” Drilon said.

Drilon asked if a special audit of the SEA Games funds would be appropriate when it’s concluded.

Angara said a special audit would only be necessary in case the normal audit is deemed insufficient.

Here’s the breakdown of costs, according to Drilon during a media interview:

The minority leader said he will file a resolution after the SEA Games to ask for a Senate probe into the “extravagant” expenses.

“Kailangang suportahan natin sila (We need to support our athletes) so they can compete and bring honor to our country. But it doesn’t mean that we will not question these expenses,” Drilon said.

The SEA Games has a total budget of P6 billion, with P5 billion from the 2019 national budget and an additional P1 billion augmentation fund approved by the President. – Rappler.com