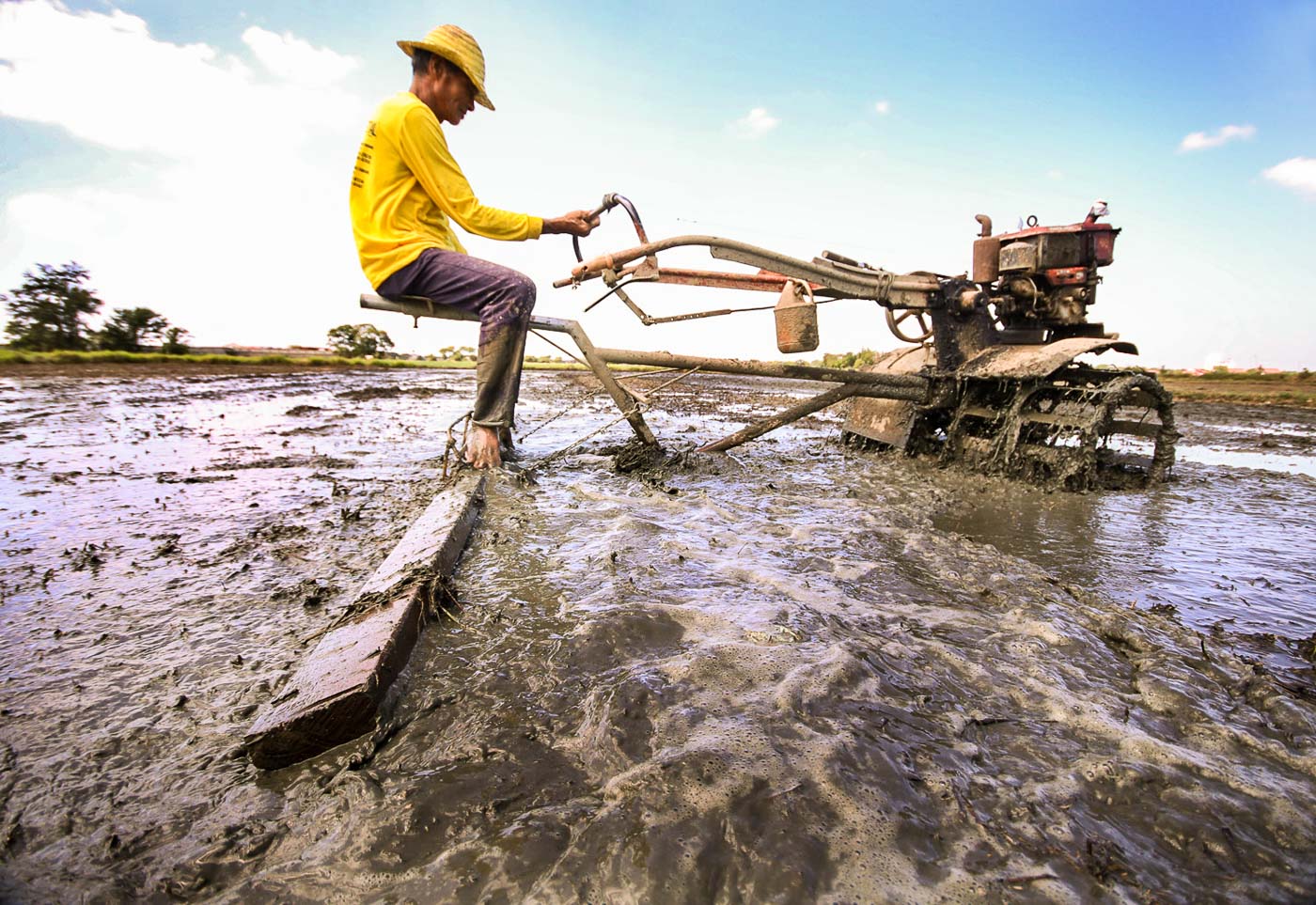 MANILA, Philippines (UPDATED) – After President Rodrigo Duterte reportedly gave a verbal order to suspend the importation of rice, Malacañang clarified on Monday, November 18, that no order had been given to the agriculture department to do so.

GMA News reported on Sunday, November 17, that the President in an exclusive interview, ordered suspension of rice importation to help local farmers, who suffered from the rice tariffication law, which lifted import restrictions on rice.

On Monday, November 18, the TV network released a video of its exclusive interview with Duterte saying “In the months of harvest, bilhin na lang ninyo. ‘Wag kayong masyadong mag-import. Do not allow import. The government will not import. I-hold muna hanggang mabili ‘yong kanila.

(In the months of harvest, but it (rice). Don’t import too much. Do not allow import. The government will not import. Hold it off until theirs [local farmer’s rice] is bought.)

“As of this time there is no order to stop rice importation given [to] Sec Dar of the Department of Agriculture per the latter,” Presidential Spokesperson Salvador Panelo said on Monday.

Since the signing of Republic Act No. 1120 or an “An Act liberalizing the the importation, exportation, and trading of rice, lifting for the purpose the quantitative import restriction on rice,” farmgate prices of palay have reportedly dropped to as low as P7 per kilo in some areas. Critics pinned the blame on the passage of the rice tariffication law that replaced import quotas with tariffs.

Agriculture Secretary William Dar denied being given any order to the halt the importation of rice.

“I have no knowledge on this,” Dar told reporters on Monday.

With the rice tariffication law, the deregulation of rice meant imported rice flooding the country, to the disadvantage of Filipino rice farmers and the local rice industry as a whole, which can’t compete with the prices of rice from countries like Thailand and Vietnam. (READ: Butterfly affect: How rice tariffication bill affects everyone)

The increased supply of rice, however, is expected to benefit rice consumers who will have access to more affordable rice.

Since the enactment of the rice tariffication law in February, lawmakers have attempted to pass measures that will allow the government to use Pantawid Pamilyang Pilipino Program (4Ps) rice subsidy funds to buy palay (unhusked rice) from local farmers in select provinces.

Both the Senate and House of Representatives approved their respective measures in November. The measure is now up for Duterte’s signature. – Rappler.com