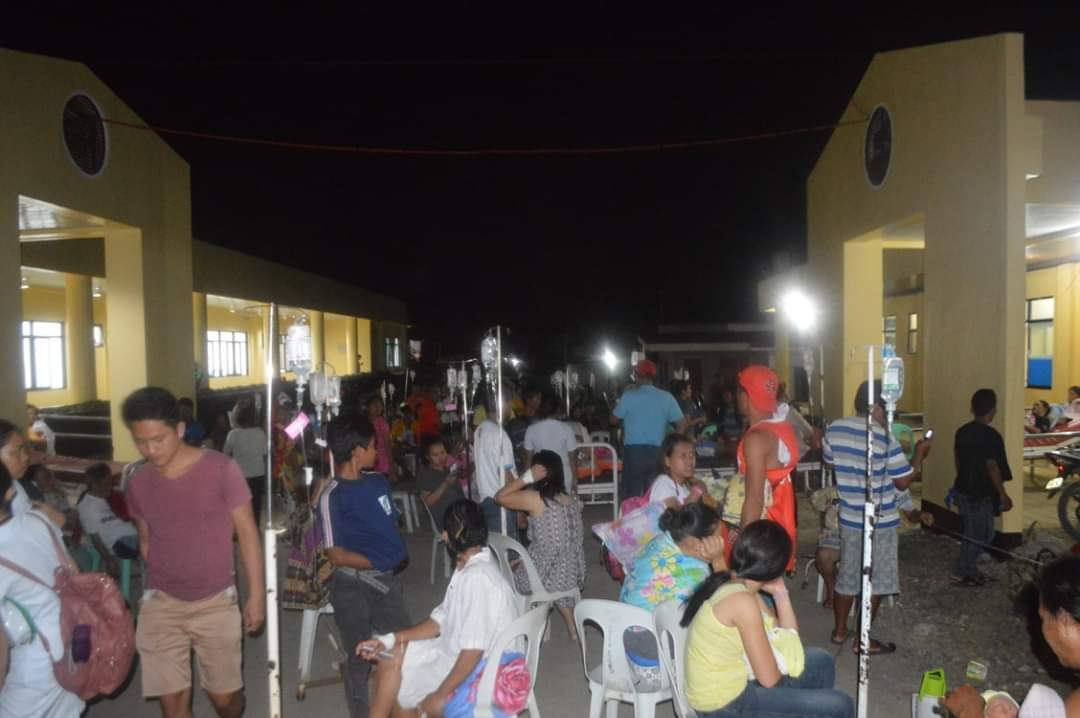 Philippine Institute of Volcanology and Siesmology (Phivolcs) said the epicenter was Kadingilan town in Bukidnon. Phivolcs recorded 33 aftershocks as of 4:04 am Tuesday, November 19.

Romo said Rapid Damage Assessment and Needs Analysis (RDANA) teams were deployed to all 17 barangays together with the Bureau of Fire Protection, police and the Philippine Army 88th  Infantry Battallion  in Maramag, Bukidnon.

As of 9 am,  the number of damaged houses reported in the different barangays in Kadingilan were:

Romo added that classes are suspended in all levels in both public and private schools, however, work in government offices remained open.

“We also asked our residents that if there are aftershocks, they must go to open fields to avoid injury,” Romo said.

In a text message, Sereñas said: Please be informed that rapid damage assessment from CDRRMO and Valencia CPS initially found the following information:

“In Barangay Camp 1 in Maramag, we have 80 evacuees families, and we are doing an inspection in all municipalities,” Echavez said. – Rappler.com