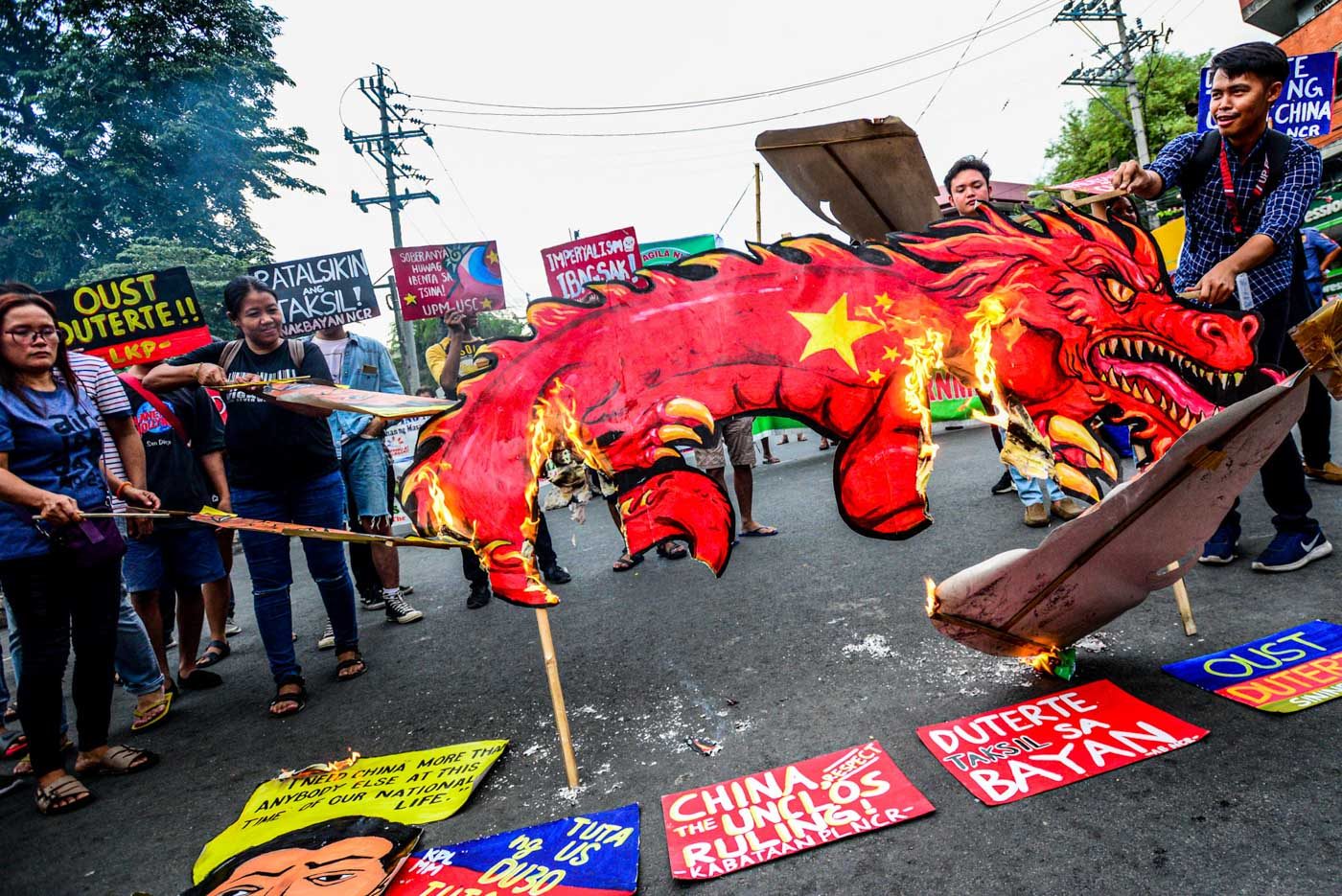 The US maintained its “excellent” net trust rating of +72 as of September this year. The SWS said this was “no different” from the +73 it received in June 2019.

The survey was conducted from September 27 to 30 through face-to-face interviews with 1,800 adults aged 18 years old and above nationwide. The polling firm asked respondents to respond to the following statement: “For the following, please indicate if your trust/faith in (country) is Very much, Somewhat much, Undecided if much or little, Somewhat little, Very little, or You have not heard or read anything about the (country) ever?”

The survey items on countries were non-commissioned, which means they were “included on SWS’s own initiative and released as a public service.”

The margin of error was ±2.3% for national percentages.

Trust ratings likewise stayed “moderate” for Singapore at +26. Filipinos’ trust, however, fell to “neutral” for Vietnam at net 0 as of September – down from its +13 in December 2017.

Under the Duterte administration, the Philippines has fostered a so-called “independent foreign policy,” which saw the country pivot from traditional long-time allies such as the United States to countries like China and Russia. (READ: CHINA AT 70: ‘Fantasy of cordial relations’ with the Philippines)

Duterte and his administration’s officials likewise continue to draw flak for seeking friendlier ties with China in exchange for loans and grants. Warming ties have also failed to stop the Asian giant’s incursions and aggressive tactics in the West Philippine Sea (South China Sea). – Rappler.com