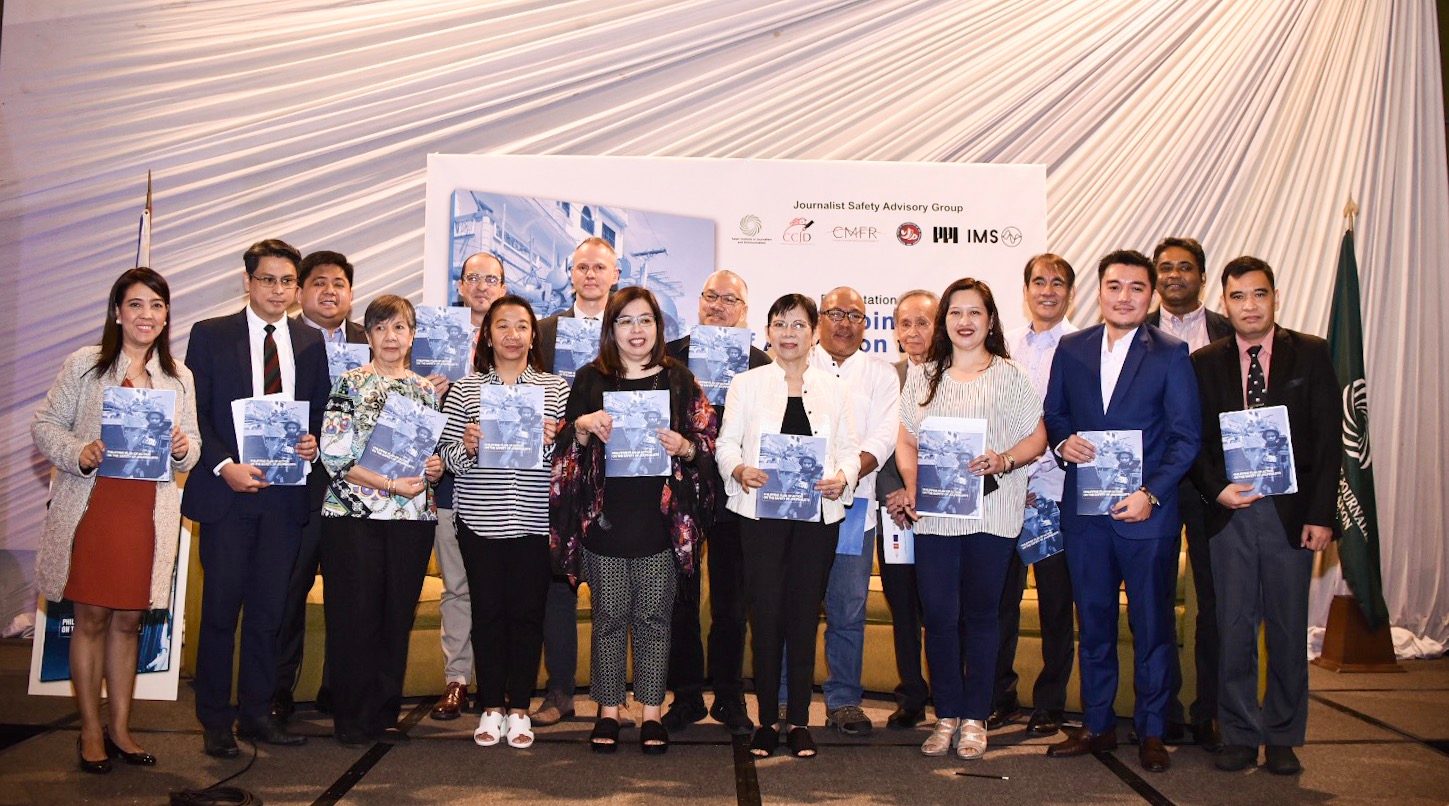 MANILA, Philippines – A group composed of members of media, the government, the academe, and civil society launched the Philippine Plan of Action on the Safety of Journalists (PPASJ) on Friday, November 22.

The launch was held on the eve of the 10th commemoration of the Maguindanao massacre, known as the deadliest single-day attack on journalists, wherein 58 people were killed, 32 of whom were journalists.

The PPASJ is a national plan based on the United Nations Plan of Action on the Safety of Journalists and the Issue of Impunity.

It was crafted through consultations at the national and regional levels, journalist safety training sessions, and dialogues with state security forces from 2018 to 2019, with the purpose of protecting journalists, media workers, and press freedom in the Philippines.

The Philippines is one of the most dangerous countries for journalists. According to the UNESCO observatory of killed journalists, 104 journalists have been killed in the Philippines since 1996. (READ: Philippines down 1 spot in 2019 World Press Freedom Index)

The implementing partners of the project are the Asian Institute of Journalism and Communication (AIJC) and the International Media Support (IMS).

They collaborated with media organizations to form the Journalist Safety Advisory Group (JSAG), which provided strategic advice on the PPASJ. The JSAG is comprised of the Center for Community Journalism and Development, Center for Media Freedom and Responsibility, National Union of Journalists of the Philippines, the Philippines Press Institute, AIJC, and IMS. – Rappler.com