PNP: We saw nothing wrong during Robredo’s weeks in ICAD 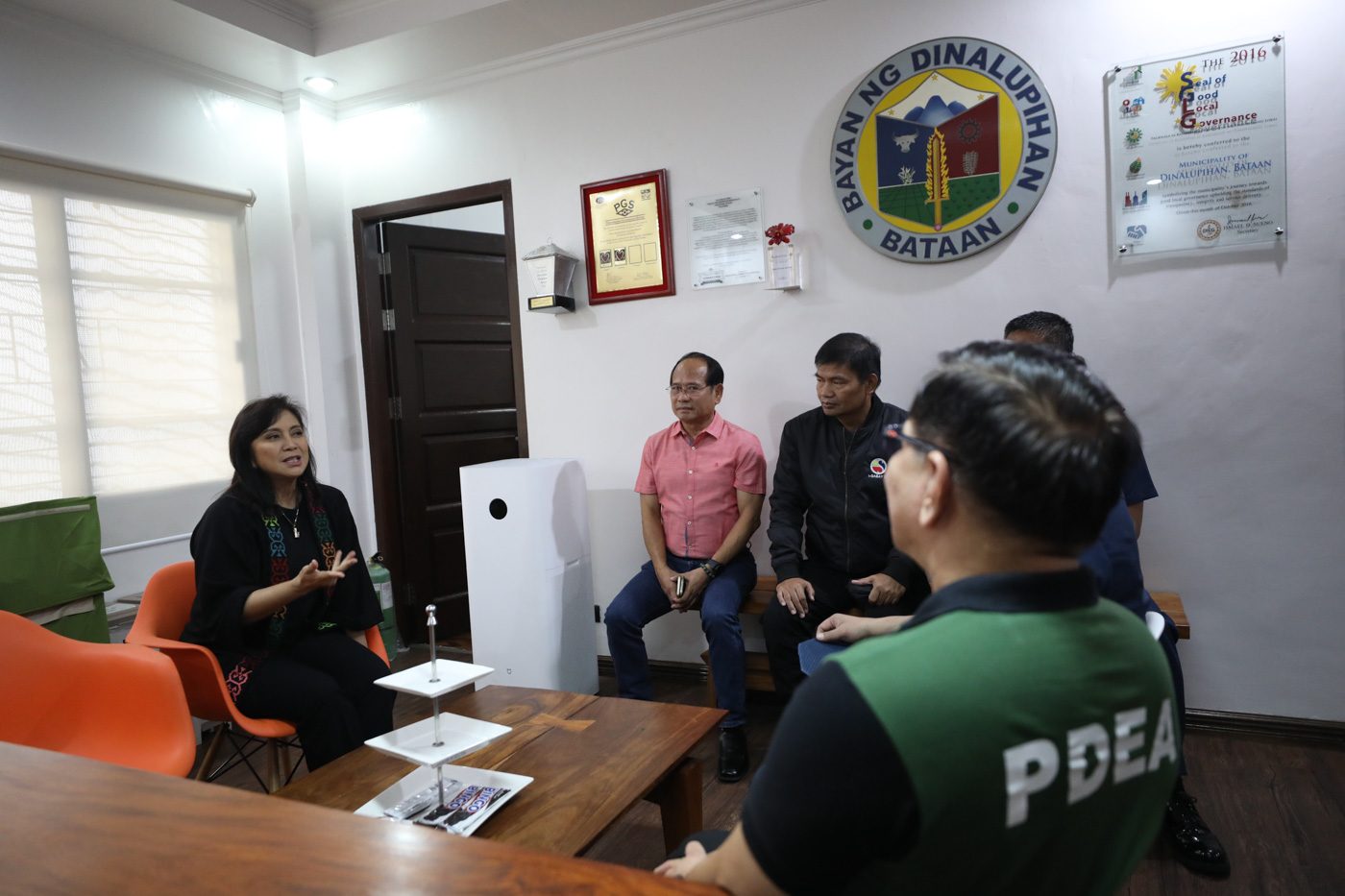 MANILA, Philippines – The Philippine National Police (PNP) said on Monday, November 25, that they saw no violations committed by Vice President Leni Robredo in her brief but politically charged stint as co-chair of the Inter-agency Committee on Anti-Illegal Drugs (ICAD).

“Did she violate anything that possibly jeopardized the anti-drug campaign? Like giving state secrets to the US and UN. Did anything like that occur?” asked a reporter in a Camp Crame press briefing.

Why does this matter? With the statement, the PNP clears Robredo of accusations that she was using the post to undermine Duterte.

As the agency most armed to enforce the anti-drug campaign, the PNP is among those sitting in the ICAD and has worked closely with Robredo on the post.

Malacañang also said that Robredo failed to present “any new program that she envisioned to implement.”

Banac said in the briefing, however, that they received recommendations from Robredo which the police’s top command apparently received and studied. He did not disclose the suggestions.

Robredo was appointed by President Duterte on a whim to dare her to implement his so-called drug war herself after she said it needed to be “tweaked.” Barely beginning with her plans to upend the campaign to focus on rehabilitation, she was fired. – Rappler.com