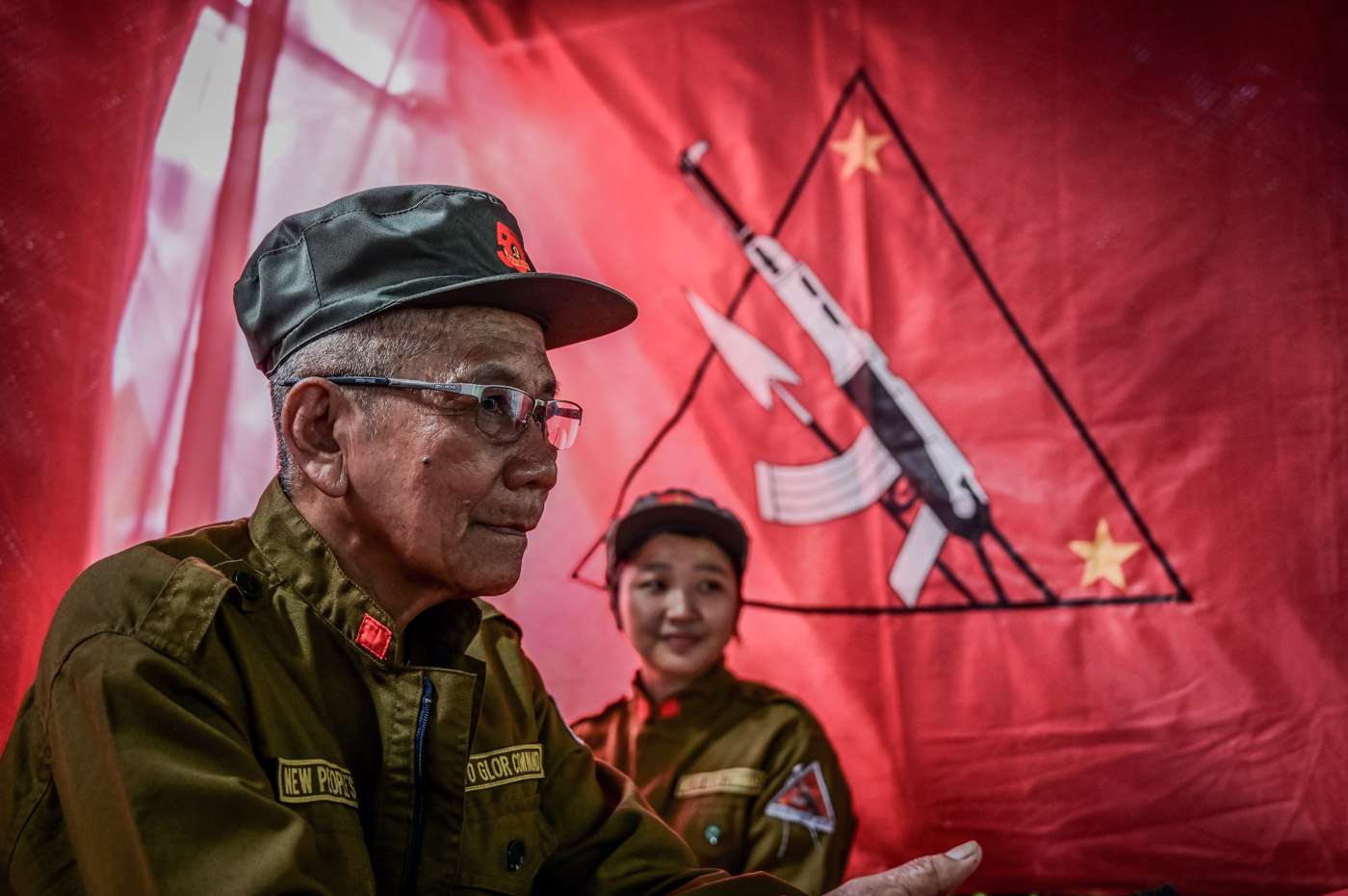 MANILA, Philippines – A leader of the communist New People’s Army (NPA) guerrillas in Southern Luzon was arrested while seeking treatment at a hospital in San Juan City on Monday night, November 25, the Armed Forces of the Philippines (AFP) and the Philippine National Police (PNP) said on Tuesday, November 26.

Padilla is also a member of the Communist Party of the Philippines’ (CPP) central committee, and the Deputy Secretary of the NPA’s sub-regional military area 4D that operates in the Mindoro provinces, the Philippine Army’s 2nd Infantry Division said in a statement.

A warrant for Padilla’s arrest was earlier issued by Branch 46 of the Regional Trial Court in San Jose, Occidental Mindoro.

Said to be in his 60s, Padilla was seeking treatment for complications from hypertension. He has since been placed under the custody of the PNP NCRPO in Camp Bagong Diwa in Taguig City.

His 3 companions will be charged with harboring a “wanted person,” Sinas added.

AFP Southern Luzon Command chief Lieutenant General Gilbert Gapay said Padilla’s arrest “only shows that the enemies of the state cannot and will never be able to evade the long arm of the law, and that sooner than later, justice will be served for all the terroristic actions that they have been committing against our country and people.”

On Tuesday, the National Democratic Front of the Philippines (NDFP), the political arm of the CPP-NPA, “strongly condemned” Padilla’s arrest, calling it “illegal.”

In a statement posted on its website, the NDFP said Padilla’s condition is sensitive due to heart disease, and his arrest puts his life in danger.

President Rodrigo Duterte has ordered the police and military to end the communist insurgency, after his government’s unsuccessful attempts at peace talks with the NDFP early in his term.

The Duterte administration has instead pushed for “localized peace talks” through the National Task Force to End Local Communist Armed Conflict (NTF-ELCAC), created in December 2018, with the goal of holding negotiations between local government units and local fronts of the communist rebels, encouraging guerrillas to surrender.

The CPP-NPA-NDF rebellion started in 1969 and is now Asia’s longest-running insurgency. It had about 25,000 guerrillas at its peak in the late 1980s, but its numbers have since dwindled to about 3,000 to 4,000 according to the AFP. The fighting between government forces and the rebels have has killed thousands. – Rappler.com