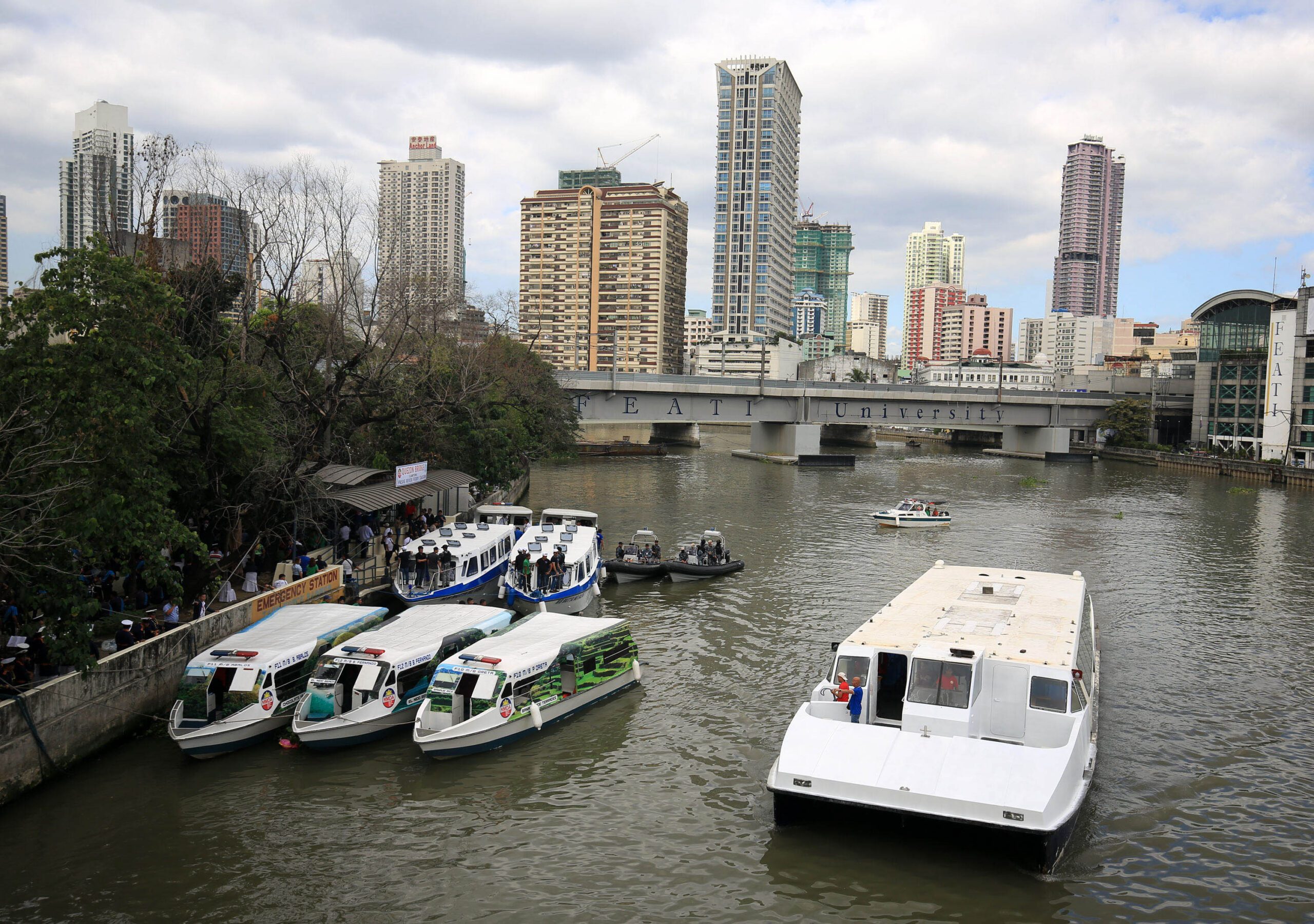 MANILA, Philippines – The Pasig River ferry service is back in operation, kicking off the relaunching of the service with free rides until January 31.

Commuters who take advantage of the free ferry rides will be accommodated on a first-come, first-served basis. Meanwhile, Senator Bong Go urged government officials to come up with a way to keep the ferry service free until the end of 2020.

Meanwhile, all ferry stations are also equipped with restrooms, closed-circuit television (CCTV) cameras, and free Wi-Fi for passengers waiting to board the ferry.

The ferry service will run from Pinagbuhatan in Pasig City to Escolta in Manila, with the following stations:

More ferry stations are being eyed for construction, namely Quinta Market in Manila, Circuit Market in Makati, and Kalawaan in Pasig.

The day before, the Cavite-Metro Manila ferry service was also launched, which will also be providing free rides in January. – Rappler.com