No extension of martial law in Mindanao, says Malacañang 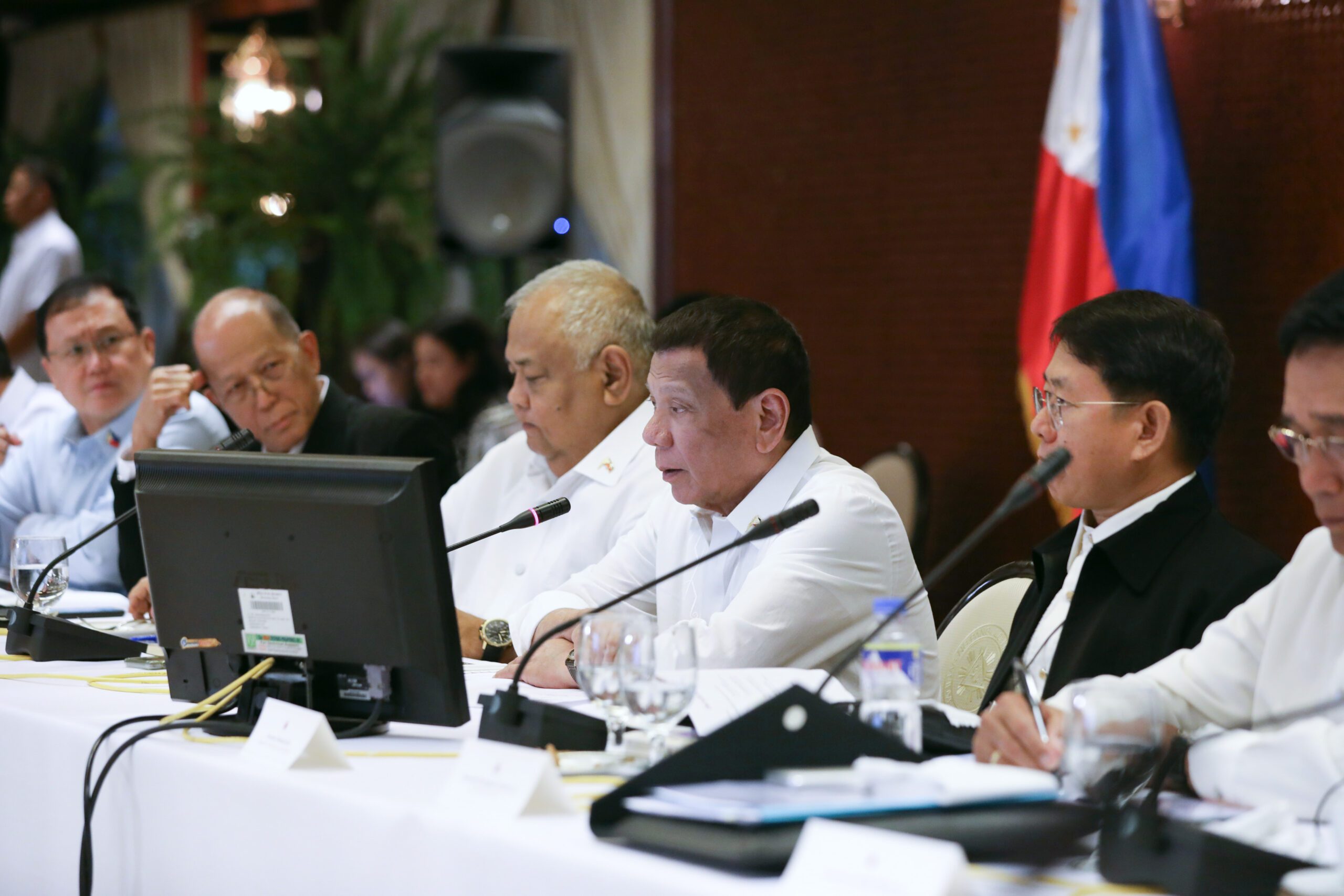 “President Duterte  is not extending martial law. It will expire on  December 31, 2019,” Presidential Spokesperson Salvador Panelo announced in a Palace news briefing.

“His decision is based on the assumption of security forces as well as the defense advisers that the terrorist and extremist rebellion have been weakened as a result of the capture and  neutralization of their leaders as well as there had been a decrease in the index crime,” Panelo added.

The Palace official said that even without martial law in Mindanao, “the people of Mindanao can rest assured that any incipient major threat will be nipped in the bud.”

Malacañang made the announcement a day after Duterte presided a joint Armed Forces of the Philippines-Philippine National Police command conference in Malacañang.

The President made the decision days after Defense Secretary Delfin Lorenzana and Interior Secretary Eduardo Año both recommended that there was no need for another extension of martial law in Mindanao.

The siege of Marawi City by the Islamic State (ISIS) affiliate Maute terror group in May 2017 prompted to place all of Mindanao under martial law. Since then, the defense establishment kept recommending the measure’s extension even after the siege ended in October that year, citing threats from terrorists and communist insurgents.

The region has been under martial law for about two and a half years – nearly half of Duterte’s term.

The AFP welcomed the President’s decision, as it took into consideration the AFP’s recommendation, said its spokesman, Marine Brigadier General Edgard Arevalo.

“We have cited several reasons like improved security climate in Mindanao, the continues decline of the Daesh-inspired local terrorist groups, and to further promote an environment  more conducive to economic activities as it did in terms of increase in trade and commerce in Mindanao,” Arevalo said.

He said the AFP will continue to collaborate with local chief executives and communities to “sustain these gains brought about by martial law.”

“The AFP will pursue our advocacy towards the amendment of the Human Security Act into an Anti-Terrorism Law that will not be too restrictive to security forces but has more teeth to prevent or counter terrorism,” Arevalo said.  – Rappler.com