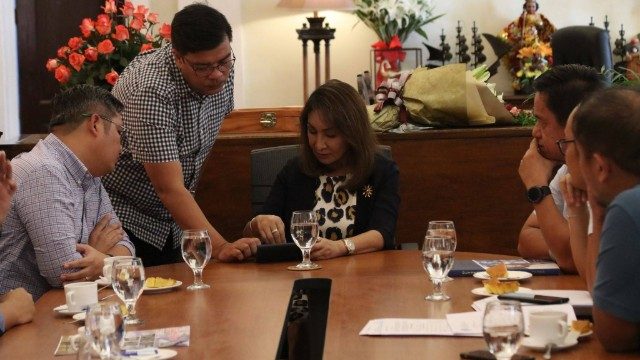 Facebook Twitter Copy URL
Copied
Cebu Governor Gwendolyn Garcia claims there are multiple violations by the consortium, where Manila Water is one of the members

According to Garcia, the termination is due to the discovery of multiple violations committed.

The local government claims the consortium used a project cost increase as justification to redirect funds into capital expenditures instead of paying their remittances to the provincial government.

According to Cebu province officials, Cebu Waters also changed business plans without informing the province nor seeking approval of the provincial board and decreased the shares of the province in the joint investment company.

The joint investment agreement was entered into 2012 to operate the bulk water supply at the Luyang River in Carmen town, northern Cebu.

Garcia added the “province was really taken advantage of.”

“In their lengthy explanation and justification, I could find neither acceptable justification nor legal basis in truth or in fact,” Garcia explained what prompted her decision to terminate the contract.

Cebu, with its booming population, has also been facing water shortages in dozens of areas across Metro Cebu. – Rappler.com