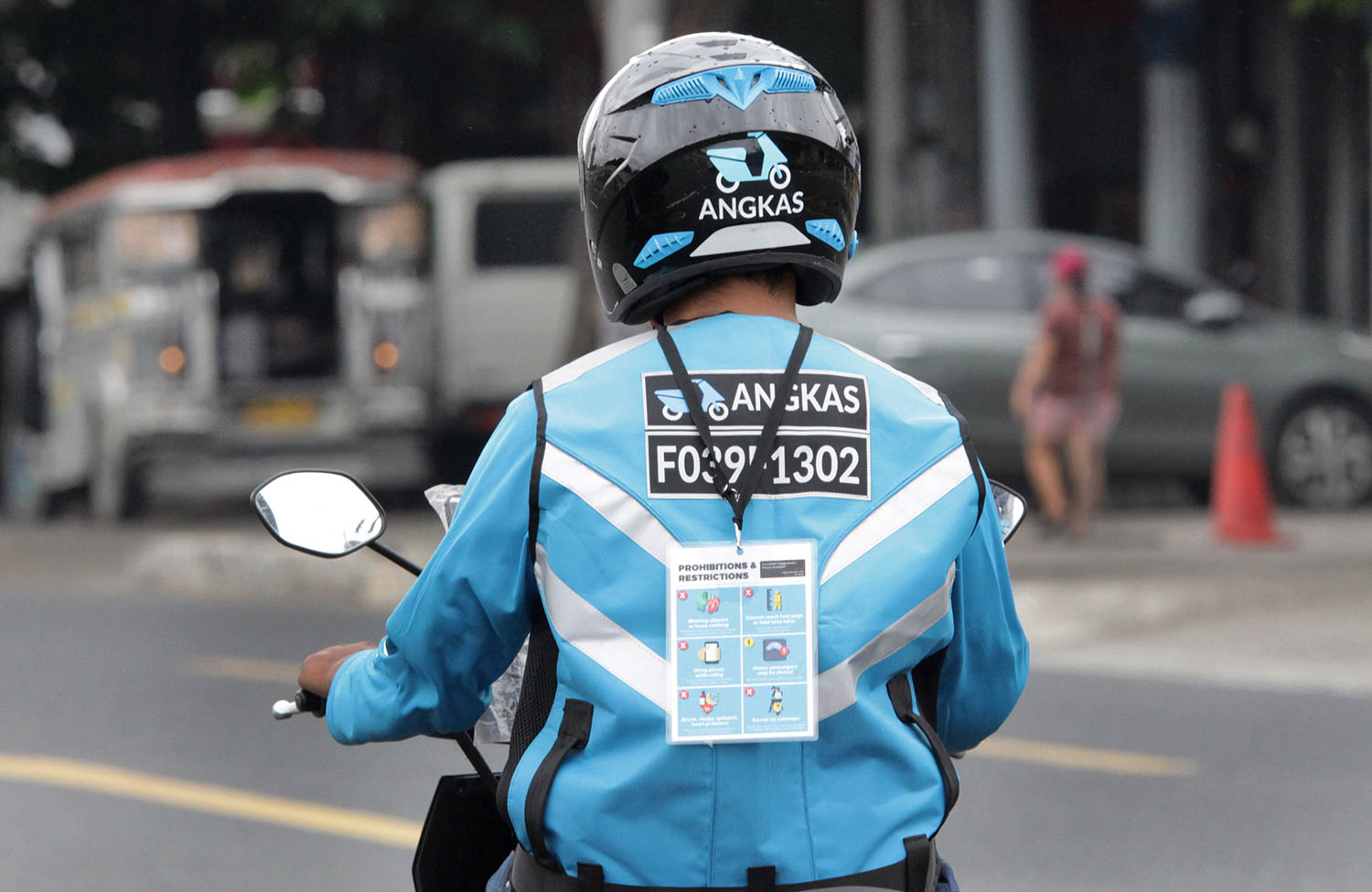 MANILA, Philippines – The government may be extending the pilot run of motorcycle taxi services, but its technical working group (TWG) has set a new cap that threatens to take away the jobs of 17,000 Angkas bikers.

The 3-month extension of the pilot run will include two new players, JoyRide and Move It. Following this inclusion, the inter-agency TWG decided to impose an equal cap for all 3 providers.

In a statement on Saturday, December 21, Angkas chief transport advocate George Royeca pointed out how users were finding it difficult to book rides in the last few weeks. He added that while Angkas would have liked to increase the number of their bikers, the Land Transportation Franchising and Regulatory Board (LTFRB) did not allow Angkas to do so.

“That’s a compromise to the quality of service you can expect, and a direct blow to over 17,000 Filipino families,” Royeca said. He added that prioritizing the safety of passengers and the welfare of their bikers will be more difficult to do with the new cap.

Royeca also said that many of their 27,000 bikers have been serving the public since 2017.

Lawyers for Commuter Safety and Protection member Ariel Inton, who attended the TWG meeting with the motorcycle taxi providers, told Rappler that when he asked the TWG for its basis for the 39,000-biker cap, the TWG justified it as a “sampling” size.

Inton expressed concern over the cap since the passenger demand for motorcycle taxis increased since the start of Angkas’s 6-month pilot run. (Metro commuting in 2019: The shortcomings of the motorcycle taxi pilot run)

He added that it was unfair to Angkas, since the other two providers may not even have 10,000 bikers yet. “[They penalized] Angkas by reducing their number just because they were first,” Inton said.

In the meantime, Royeca called on patrons to share their statement in a move to help Angkas bikers keep their jobs.

Rappler reached out to the TWG but has not received a response as of writing. – Rappler.com