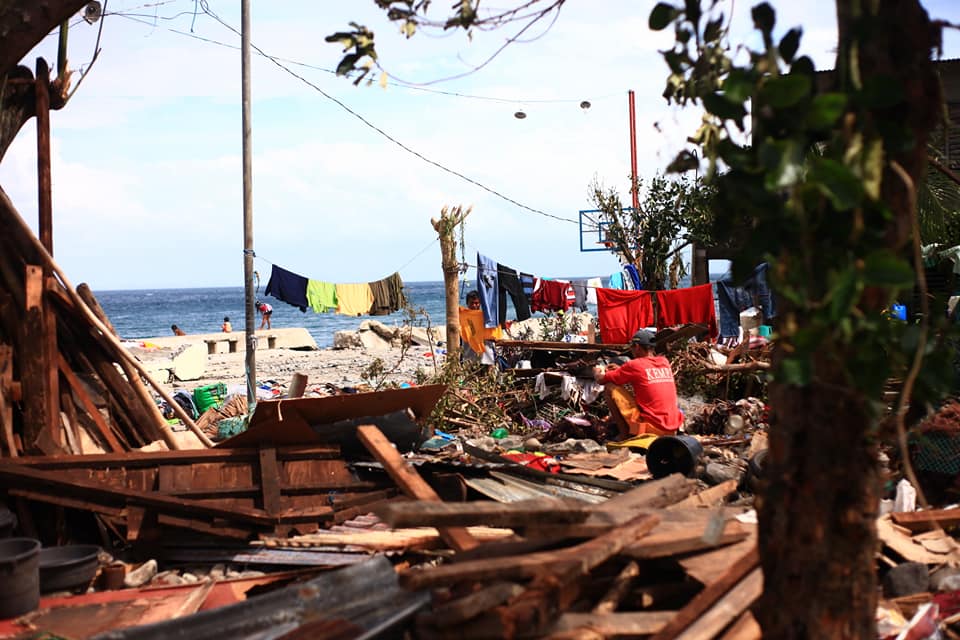 The latest number is up from the 41 deaths reported earlier on Sunday.

Twenty-six of the fatalities were from Western Visayas: 16 in Iloilo, and 5 each in Aklan and Capiz.

There were 13 deaths reported in Eastern Visayas: Eastern Samar, 5; Leyte, 5; and one each in Biliran, Samar, and Southern Leyte.

There were 7 deaths in the Mimaropa island group: 5 in Oriental Mindoro and 2 in Occidental Mindoro.

In Central Visayas, one person was killed in Cebu province.

Across these regions, 140 people were injured, and 9 were still missing as of 6 pm Sunday.

Ursula had weakened from a typhoon into a tropical storm as it exited the Philippine Area of Responsibility on Saturday morning.

Casualty counts tend to rise even days after typhoons as local governments take stock of the impact in their localities.

Among the more recently reported deaths were 3 crew members of a motorboat that capsized in the waters off Bulalacao, Oriental Mindoro, on December 25. Eleven other crew members survived.

Two other fishing boats capsized in the storm on the same day in the waters off San Jose, Occidental Mindoro. One crew member was found dead, while two others remain missing.

In Batad, Iloilo, a father, his 3 children, his nephew, and niece were swept away by a flood as they waded towards higher ground. They were found dead in a rice field hours later.

At least 1.76 million people belonging to 447,164 families were affected by Ursula, the NDRRMC reported on Sunday night. More than 106,000 of the victims were still taking shelter in evacuation centers.

More than 26,000 families were driven out of their homes.

The typhoon caused damage to infrastructure and agriculture worth an estimated P1 billion across the affected regions.

Hundreds of school buildings, dozens of health facilities and public structures, and more than 304,000 homes were either totally or partially damaged by the storm.

More than 100 cities and municipalities were still without electricity, after Ursula’s strong winds toppled power lines.

To access reserved funds and ease restrictions on procurements for relief efforts, the local governments of the following areas have declared a state of calamity:

Some 20 storms pass through the Philippines every year, many of them deadly and massively destructive.

In some instances, communities still recovering from previous typhoons get hit by new ones, with the poor often receiving the hardest blow. – Rappler.com