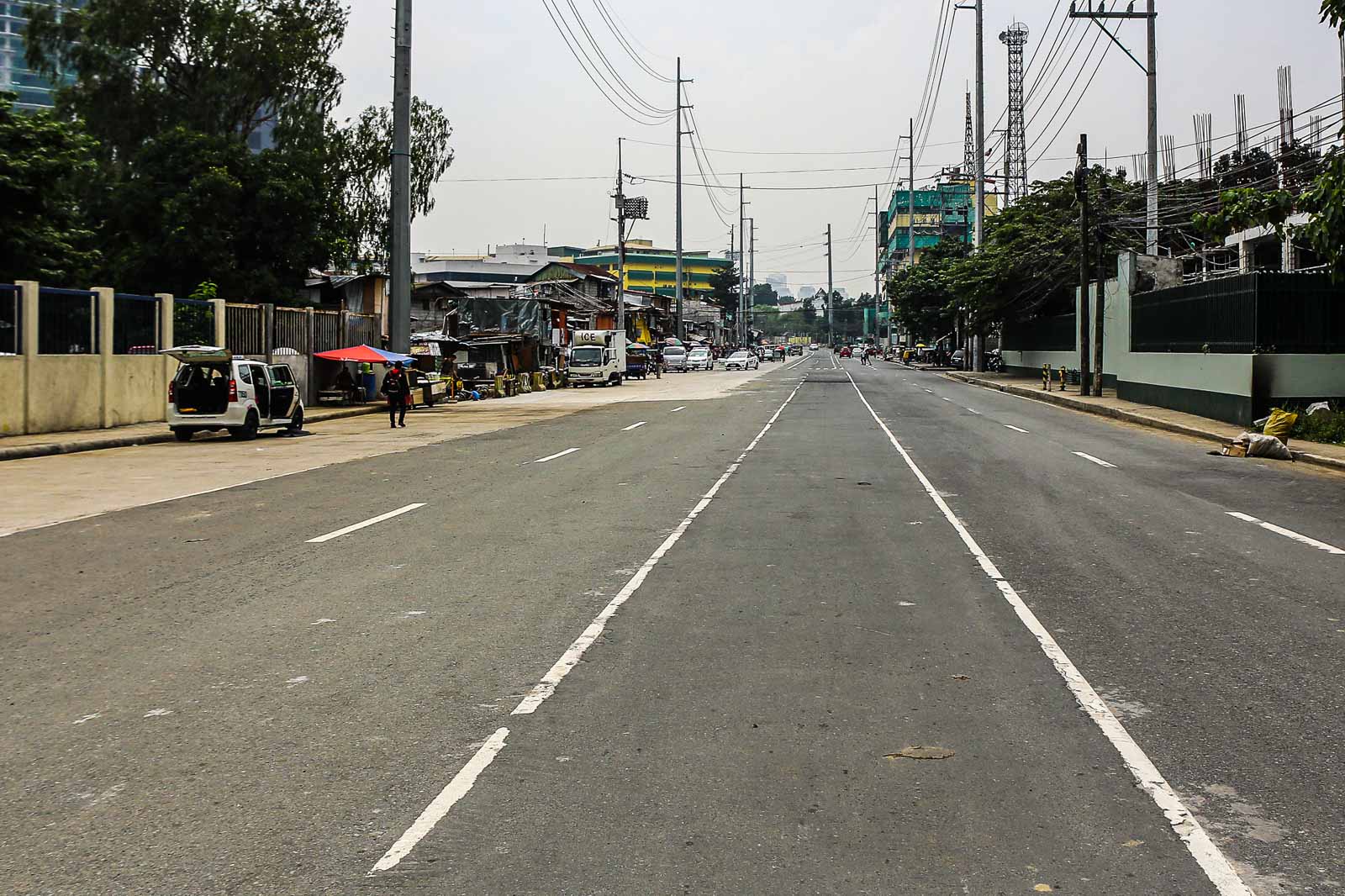 “We are glad to receive the CCTV cameras from DILG. This is a smart solution as we improve our monitoring system in the city,” Quezon City Mayor Joy Belmonte said in a statement released on Monday, December 30.

The big picture: In November, the DILG launched the China-backed Safe Philippines project in partnership with select local government units in Metro Manila, despite earlier contentions of its potential security risks.

Interior Secretary Eduardo Año said that the data gathered from the system will be handled by the national government.

Apart from Quezon City, the cities of Marikina, Parañaque, Pasig, San Juan, Valenzuela, and Davao will also implement the project. Physical construction of the project will commence early 2020. Target completion is by late 2021 or early 2022.

What the city government expects: The project aims to establish an intelligent monitoring system that would aid DILG and Quezon City in preparing for and responding to security and disaster situations.

The city government also expected more effective and efficient delivery of public services with the aid of the project.

“Our commitment to providing social services to our people lies in the effective collection of data and information,” Belmonte said.

She added that the program gathers accurate, valid, and consistent data that the city can use as a basis for better solutions and programs that would address the needs of constituents. – Rappler.com