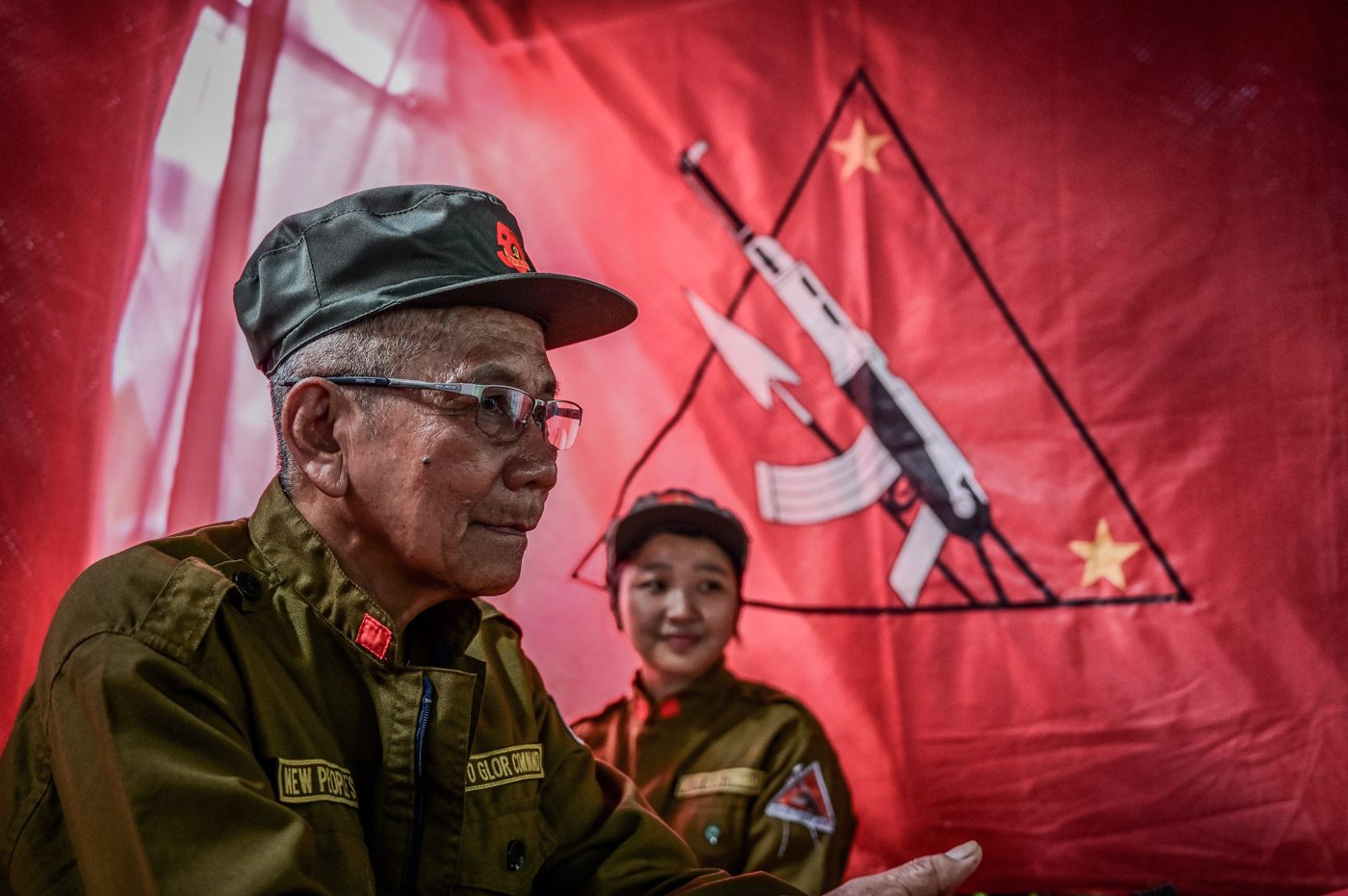 CAGAYAN DE ORO, Philippines – An unusual number of food and drink deliveries heading into the hinterlands of Gigaquit town in Surigao del Norte led soldiers and police to the planned plenum of the Communist Party of the Philippines (CPP) for its 51st anniversary.

“The motorcycle drivers disclosed that they were instructed to bring the items in Sitio Bay-ang, Barangay Lahi, Gigaquit, Surigao Del Norte,” Esquivel said.

“The government troops are determined to end the local armed conflict in Caraga.  We appeal to the active members of the CPP-NPA to lay down their arms and join their families in the mainstream society,” Esquivel, Jr added.

However, Ka Oto, spokesperson of the NPA’s Guerrilla Front 16 said that what was confiscated by the military were intended for the mass wedding of fighters and supporters.

Many food supplies were already delivered into Barangay Lahi and the last delivery was for the wedding guest.

The discovery of the delivery led the state security forces into the site of the 51st anniversary plenum of the CPP.

Confirming the site for the plenum, the 30th Infantry Battalion, 402nd Brigade of the army’s 4th Infantry Division send in troops to Gigaquit and Bacuag.

Prompted by the troop deployment, the NPA aborted the civilian celebration of the CPP-NPA in Barangay Lahi.

The CPP-NPA aborted the plenum on December 29 at around 7 pm.

Although the Philipine Government and the CPP-NPA-NDFP declared a holiday truce from December 23, 2019  to January 8, 2020, the NPA deemed it prudent to abort the plenum.

402nd Deputy Brigade Commander Colonel Cerilo Balaoro, Jr. said the deployment of the troops into Bacuag and Gigaquit are but normal deployments of troops, especially as Mindanao is now on its last day of Martial Law.

“It is just a normal deployment of troops as we are taking defensive formations,” Balaoro said.

Balaoro said that the since the issuance of the Suspension of Military Operations (SOMO) the army have stop doing combat operations.

Ka Oto blamed the military’s actions as hostile when the NPA are just organizing a civilian celebration, allowing family members of the NPA fighters to be reunited in time for the Christmas season.

Balaoro added a civilian gathering with armed men is illegal and constitute violations of laws and rhe human security act as the NPA is considered a terrorist organization.

“Their gathering is still illegal, however civil it is,” he said. – Rappler.com