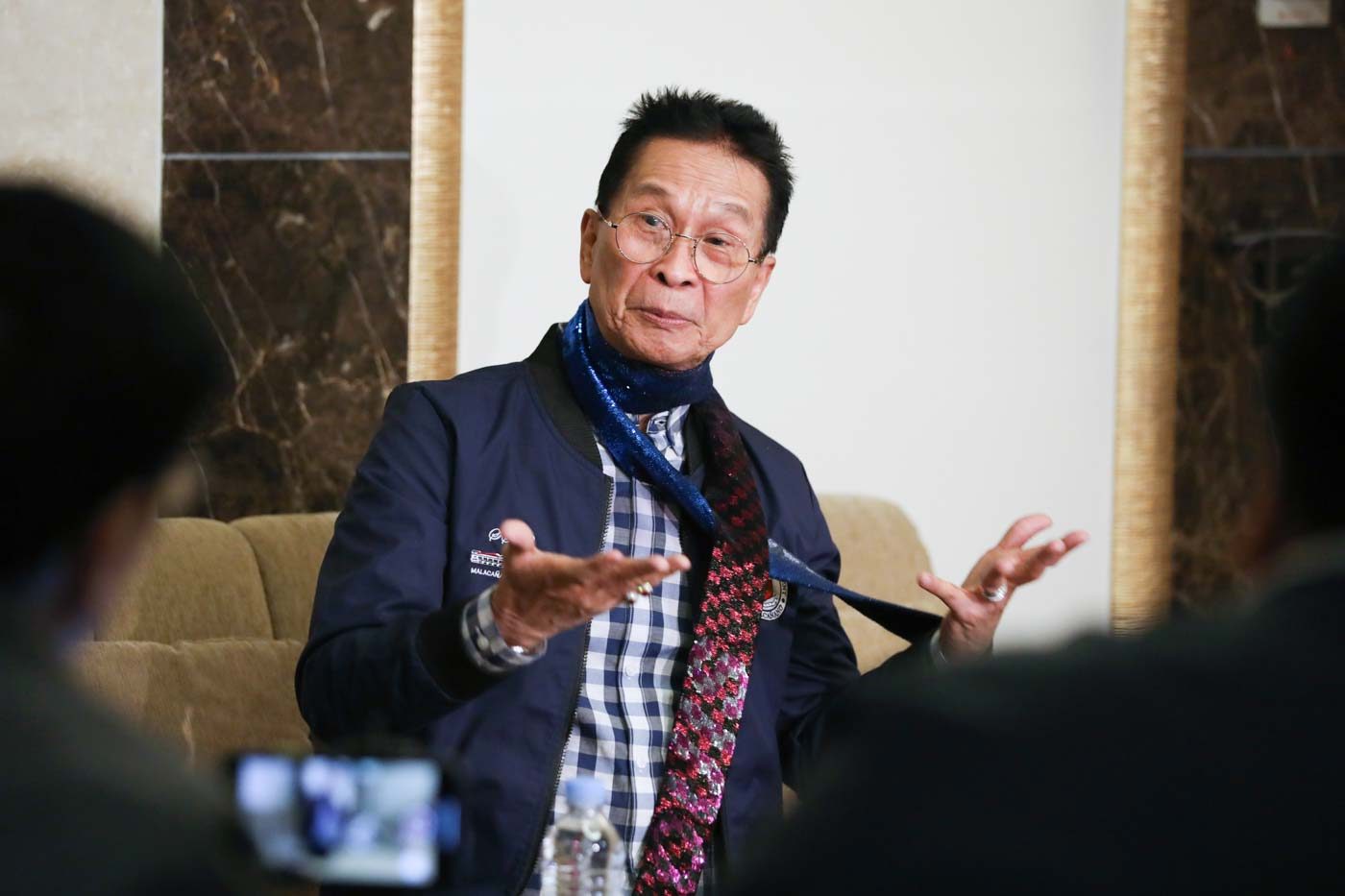 (I think her stint [as ICAD co-chair] was a failure…. When she was threatening this report, she implied she discovered irregularities as though it would be some bombshell finding – it’s a dud.)

(She isn’t saying anything that agencies [involved in the anti-illegal drug campaign] aren’t already addressing. There is nothing new in what she said.)

What did Robredo say? Among the major findings Robredo publicized on Monday was that authorities were only able to sieze 1% of the total supply of illegal drugs in the country.

The Vice President cited findings from her 40-page ICAD report, which showed drug addicts consume about 156,000 kilos of shabu every year, based on data from the Philippine National Police Drug Enforcement Group. Data from the police likewise showed this was estimated to be worth some P1.3 trillion a year.

Robredo said the Anti-Money Laundering Council was likewise only able to seize P1.4 billion worth of drug money from 2017 to 2018.

If it were an exam, Robredo said the Duterte government’s score would be “1 over 100.”

The ‘facts’ according to Panelo: Panelo sought to dispel Robredo’s findings, saying the Vice President simply did not know enough to make conclusions after her stint as ICAD co-chair in late 2019. He argued what was important was that authorities continued to sieze drugs despite its entrance through the country’s porous borders.

“Mali ang computation niya (Her computation is wrong)…. Even assuming it to be true, it does not mean it’s a failure. Paano magiging failure? Maraming sinirang factories ng droga, maraming nahuli, marami ang nasalanta, marami ang ni-rehabilitate (How could it be a failure? Many drug factories have been destroyed, many [drug addicts, pushers] have been caught, many have been destroyed, and many have been rehabilitated),” Panelo said.

“These are the facts,” he added. Rights groups have warned that killings seen in Duterte’s drug war have reached the threshold of “crimes against humanity.“

Panelo likewise brushed aside Robredo’s recommendation that the Dangerous Drugs Board, rather than the PDEA, should be leading the drug war, saying the Duterte administration would only listen to experts who have been involved in anti-illegal drug operations “from the very beginning.”

“It’s the experts that should give us recommendations…. Hindi ‘yung pumasok ka lang dalawang linggo, magaling ka na (Just because you were there for two weeks, does not mean you’re an expert already),” Panelo said.

Asked how the administration would respond if Robredo’s findings were accurate, Panelo said it would defer to the PDEA to respond and explain findings and data.

Where it started: Duterte earlier designated Robredo as ICAD co-chair in response to her critique the drug war needed to be “tweaked” because it is “not working.” The post was fraught with uncertainty from the start as Robredo had to navigate her vague role with undefined powers.

Over the course of Robredo’s stint in the ICAD, Malacañang’s statements changed from allowing Robredo to overhaul the goverment’s anti-illegal drug campaign to requiring she first seek Duterte’s approval.

Duterte eventually fired Robredo from the post just 18 days after she accepted the job, saying he could not trust her. – Rappler.com