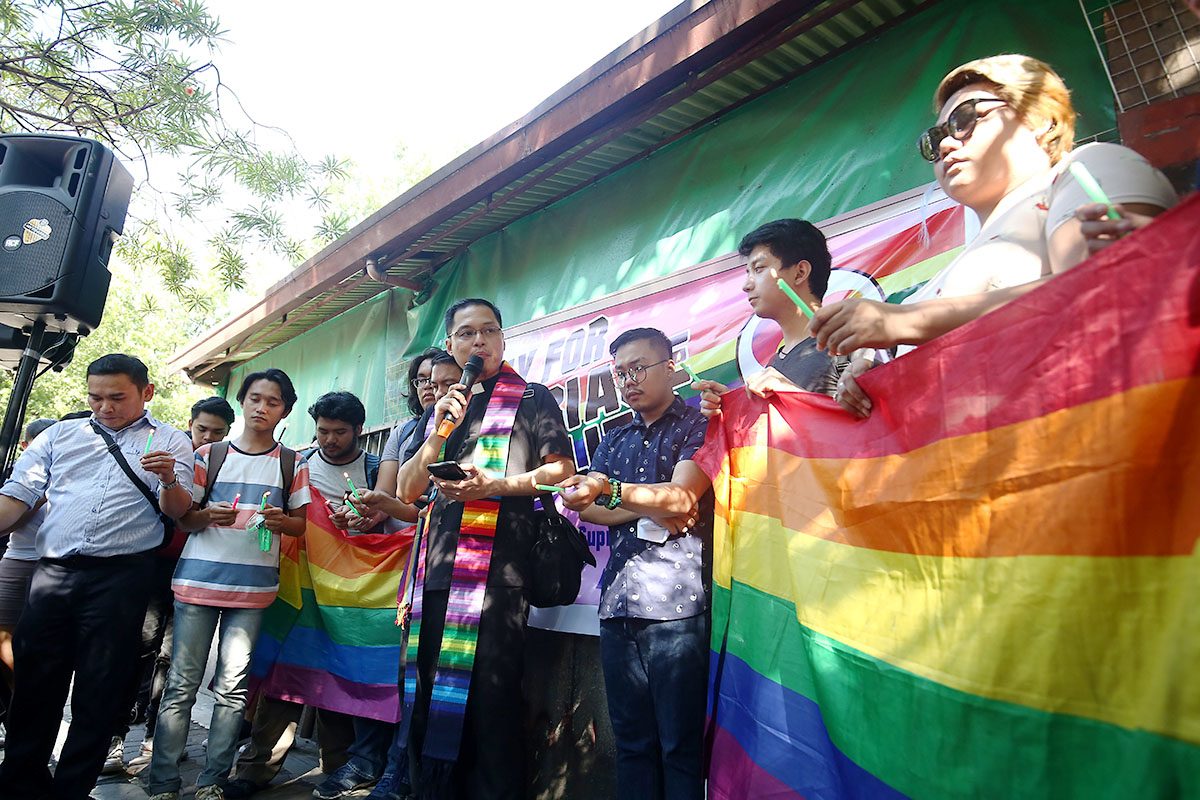 MANILA, Philippines – The Supreme Court (SC) upheld its decision to junk the same-sex marriage petition that was once touted as historic for the predominantly Catholic country.

“[T]he Court resolved to deny with finality the said motion for reconsideration as no substantial arguments were presented to warrant the reversal of the questioned decision,” the High Court said in a notice sent to reporters on Monday, January 6.

The case’s brief history: The dismissal was hinged on technicalities. Jesus Falcis, a young and openly gay lawyer, filed the petition against the Civil Registrar General, the public official in the position to deny a marriage license to gay couples. But Falcis himself was not seeking marriage.

The Supreme Court earlier made a crucial pronouncement that the Constitution does not explicitly ban same-sex marriage.

“From its plain text, the Constitution does not define, or restrict, marriage on the basis of sex, gender, sexual orientation, or gender identity or expression,” SC spokesperson Brian Keith Hosaka said, quoting the decision during an earlier press briefing. – Rappler.com