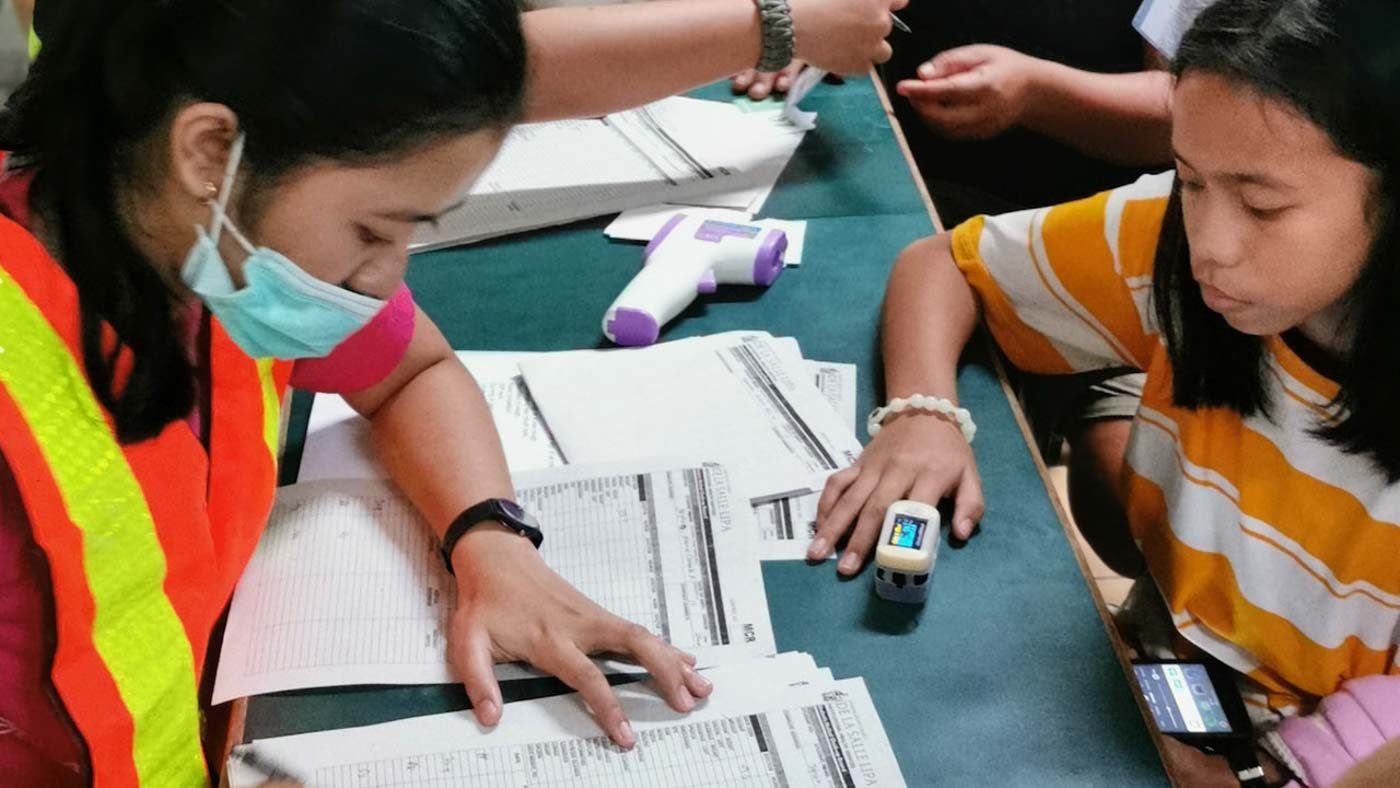 BATANGAS, Philippines – A private school in Lipa City opened their doors to evacuees on Saturday afternoon, January 18, offering a safe space to those affected by the eruption of Taal Volcano.

Upon arrival, all evacuees underwent a medical check-up and followed a systematic 4-step registration process which involved profiling per family, assignment of tents, distribution of food trays, and kit distribution.

They are now staying at the evacuation center, which the school refers to as “Welcome Shelters.”

“We treat them as guests here, not as evacuees. If we can ease their suffering a little bit with every little facility that we can provide, at least nakatulong tayo nang maayos (we helped them properly),” said De La Salle Lipa President Brother Dante Amisola. (READ: Taal Volcano threat not over a week since eruption began)

Among the facilities provided by the school are individual tents per family with two chairs each and a mat, shower facilities, a locker room, and an entertainment area with a play center. In the coming days, there will be additional outdoor showers for men, portalets, a wash area, a commissary, and a mess hall. De La Salle Lipa has officially suspended classes until the end of the month. Amisola said despite concerns of parents and students, this is the best time to teach young people about what it means to be Filipino, to be a human being.

“When you see someone suffering, what do you do, and what does that make us? This whole event is a teaching moment. Sometimes we think you learn everything in school, but when you have an event like this, it’s the best time to teach our kids. What does it mean to be a human being? Why do you go to school anyway, to become equipped and to be able to share what we have,” he added.

Aside from the over 300 evacuees hosted by the school, they also provide hot meals to displaced residents staying in a nearby evacuation center. – Rappler.com