Jan 29, 2020 10:31 AM PHT
Sofia Tomacruz
Facebook Twitter Copy URL
Copied
The latest directive widens the scope of restrictions taken by the Philippine government to manage the novel coronavirus situation in the country 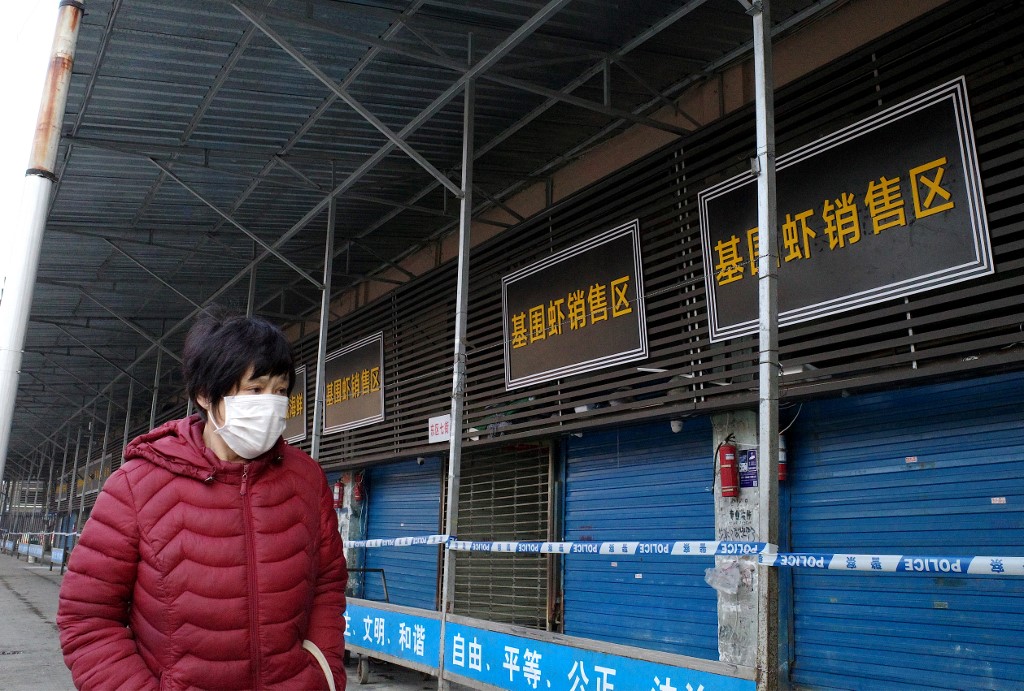 MANILA, Philippines – The Philippines has temporarily stopped issuing visas to travelers from Hubei province, China, due to the novel coronavirus (nCoV) scare.

The latest directive widens the scope of restrictions taken by the Philippine government to manage the novel coronavirus situation in the country where there has been no confirmed case, as of posting.

The Civil Aeronautics Board (CAB) earlier suspended direct flights from Wuhan City, China, the epicenter of the virus. Meanwhile, the Bureau of Immigration (BI) announced on Tuesday, January 28, the temporary suspension of the visa upon arrival (VUA) mechanism for Chinese tourists and businessmen.

While the BI takes care of VUA issuances in the Philippines, the Department of Foreign Affairs takes care of the issuance of Philippine visas in foreign countries. The BI had also earlier clarified that there is no policy to bar Chinese nationals in general, so those who have other valid visas can still enter the Philippines.

The latest in the Philippines: Health authorities have not yet recorded any confirmed case of the coronavirus in the country.

But as of January 28, the health department announced that it was monitoring 24 people with symptoms of respiratory illness, and who all have a history of travel to Wuhan.

Other measures taken: The DFA said it was ready to repatriate Filipinos in Wuhan City and the rest of Hubei province who want to come home, though this would be subject to China’s rules on disease containment, immigration clearance, and quarantine process.

Upon arrival in the Philippines, the DFA said Filipino repatriates will undergo 14 days of mandatory quarantine per guidelines of the Department of Health.

DFA Assistant Secretary Eduardo Meñez said about 50 Filipinos expressed the desire to come home as of Wednesday, January 29, but that details were still being “coordinated and considered.”