Even with coronavirus scare, no mainland Chinese travel ban for now – Duque

Jan 29, 2020 5:43 PM PHT
Mara Cepeda
Facebook Twitter Copy URL
Copied
DOH Secretary Francisco Duque III argues it would be 'very tricky' if the Philippines singles out China from all other countries with confirmed cases of the new disease 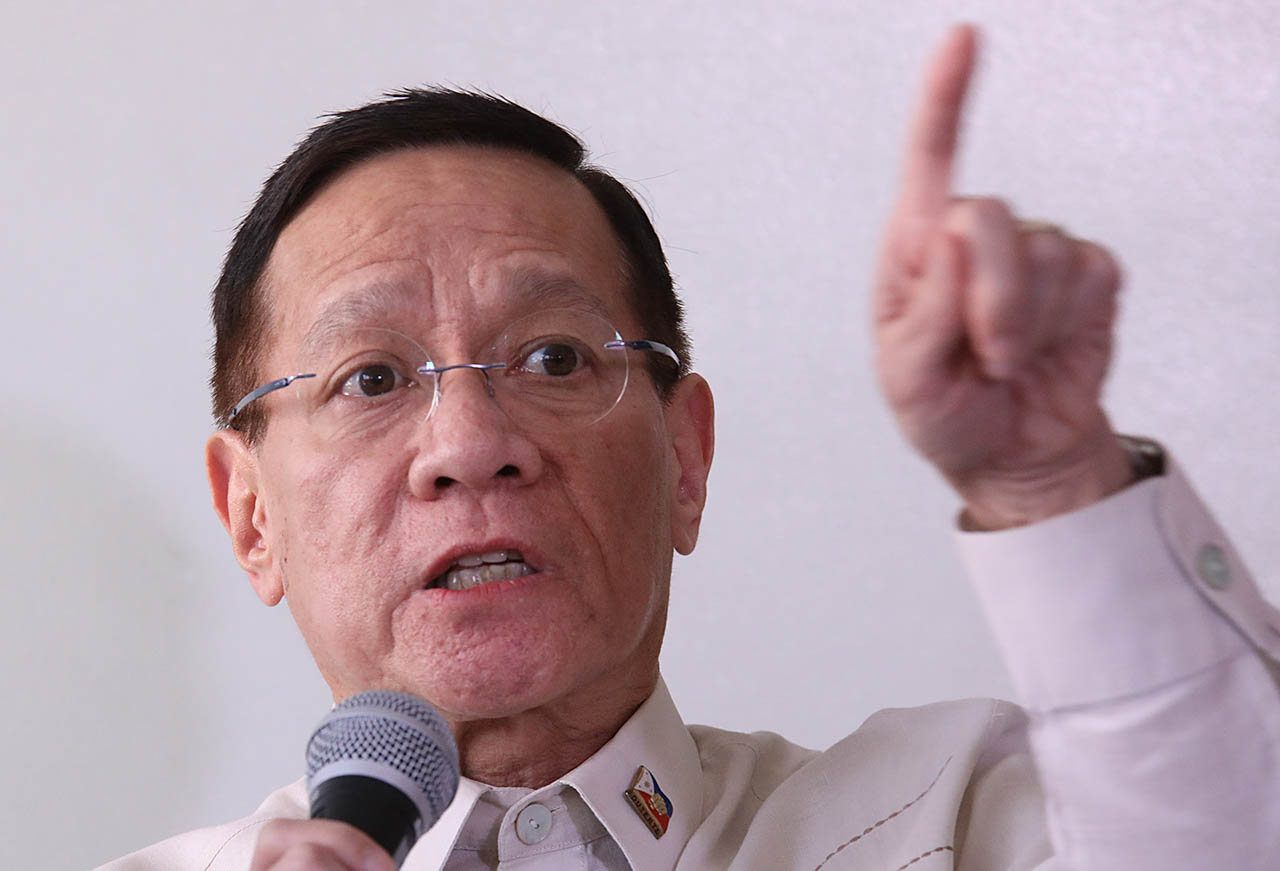 MANILA, Philippines – The Philippine government is not yet considering imposing a temporary travel ban on all tourists coming from mainland China amid the threat of the novel coronavirus or 2019-nCov.

This was Health Secretary Francisco Duque III’s response on Wednesday, January 29, when asked by Deputy Speaker Loren Legarda during the House of Representatives’ question hour if they were considering a temporary ban on all Chinese tourists.

“Certainly thats one of the possible options that we are looking at, but not at this very moment. The reason being, your honor, is we have to be very careful also of possible repercussions of doing this, in light of the fact that confirmed cases of the novel coronavirus are not limited to China,” Duque said.

The Department of Health (DOH) chief argued it would be unfair if only Chinese tourists are barred from entering the Philippines, when cases of 2019-nCov have also been confirmed in other countries.

“If we do this, then the concerned country – China in this case – might question why we’re not doing the same for all other countries that have reported cases of the new coronavirus. It’s very tricky… but we commit to take this into consideration,” Duque said.

The Philippines has only temporarily stopped issuing visas to travelers from Hubei province in China, whose capital city of Wuhan is the origin of the novel coronavirus.

Contrasting with the DOH chief, Legarda believes it would be more “prudent” for the Philippines to impose the temporary travel ban against mainlander Chinese.

“We’re clearly incapable of handling [this] crisis. Wouldn’t it be prudent [for us] to be proactive and ban temporarily mainland tourists in any port, not only Wuhan?” asked the Antique congresswoman.

“I just value too much the health of the Filipino people,” Legarda added.

Senator Francis Pangilinan, who wants a temporary ban against Chinese tourists like Legarda, said a total of 1,626,309 mainlanders visited the Philippines from January to November 2019 alone.

“The progressive spread of the coronavirus and the increasing number of deaths due to it should prompt Philippine health and immigration authorities to preemptively ban visitors from Wuhan, if not from the most affected provinces of China,” Pangilinan said in a separate statement.

The Philippines still has no confirmed case of the novel coronavirus, though 23 persons with flu-like symptoms are still under observation by the DOH. – Rappler.com