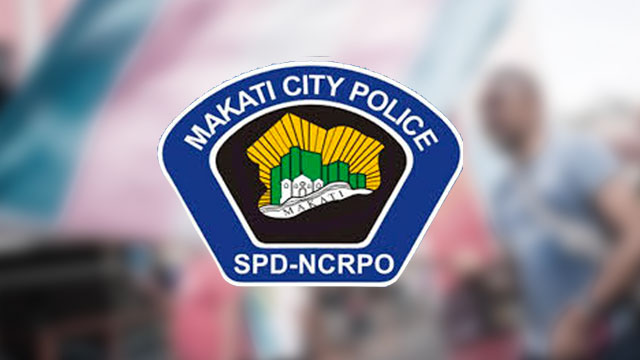 The two cops, Patrolman Timmy Paez and Police Corporal Juliel Atal, invited trans woman Anne Pelos to their headquarters after accosting her as she was walking home along Makati Avenue.

Makati City police chief Rogelio Simon confirmed to Rappler that Paez and Atal were relieved from their posts.

He also said that “Oplan X-Men” – an alleged profiling of transgender women in the city – was not a part of any police activity in Makati.

In a Facebook post on Friday, Pelos said that the police stopped her as she was walking home. In the video, the apprehending cop was seen and heard inviting Pelos for “profiling.”

As of this posting, the video has gotten over 4,400 shares and 3,300 reactions with netizens condemning the move of the cops.

Simon said the two cops involved in the incident will issue an apology to Pelos.

‘Best defense is knowing your rights’

In a statement posted on Saturday, the Commission on Human Rights (CHR) said that it would investigate the incident.

“This recent incident further highlights the violence and harassment experienced every day by the LGBTQI community because of their sexual orientation and gender identity and stresses the need to pass the SOGIE Equality Bill to bar and penalize all forms of discrimination against anyone, even including those who identify as straight,” the statement read.

The CHR also warned the public that “one of our best defenses against human rights violations is knowing our rights and understanding that laws and their enforcement should work to protect our freedoms – not curtail them.”

In August 2019, trans woman Gretchen Diez was arrested for going live on Facebook after she was prevented from using a women’s restroom in a Cubao mall in Quezon City. – Rappler.com