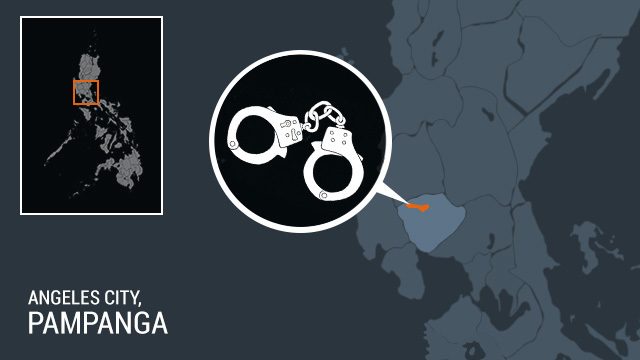 Central Luzon top cop Brigadier General Rhodel Sermonia confirmed this to Rappler, saying that cops bearing an arrest warrant went to the home of the 73-year-old Salas  in Angeles City, Pampanga at around 6 am. He surrendered peacefully.

Cops then searched his home and found a pistol and ammunition, police said.

Salas was arrested on the basis of the arrest order of the Manila Regional Trial Court in September 2019, where Salas along with CPP founder Jose Maria “Joma” Sison and 37 others, were ordered arrested over a 12-year-old case involving an alleged mass grave in Leyte.

Who is he?  Salas headed the CPP at the peak of the communist rebellion in the mid-1980s. It was under him that the CPP decided to boycott the 1986 snap elections that eventually triggered the Edsa People Power Revolution revolt that catapulted Corazon Aquino to Malacañang.

The CPP was heavily criticized for that boycott position, which many said isolated the Left from the Edsa Revolution.

He held the rare position of being chairman of the CPP and at the same time commander of the NPA.

He was arrested in 1987 and detained in Camp Crame. After his release in 1992, Salas returned to Pampanga where he organized farmers and cooperatives. – Rappler.com