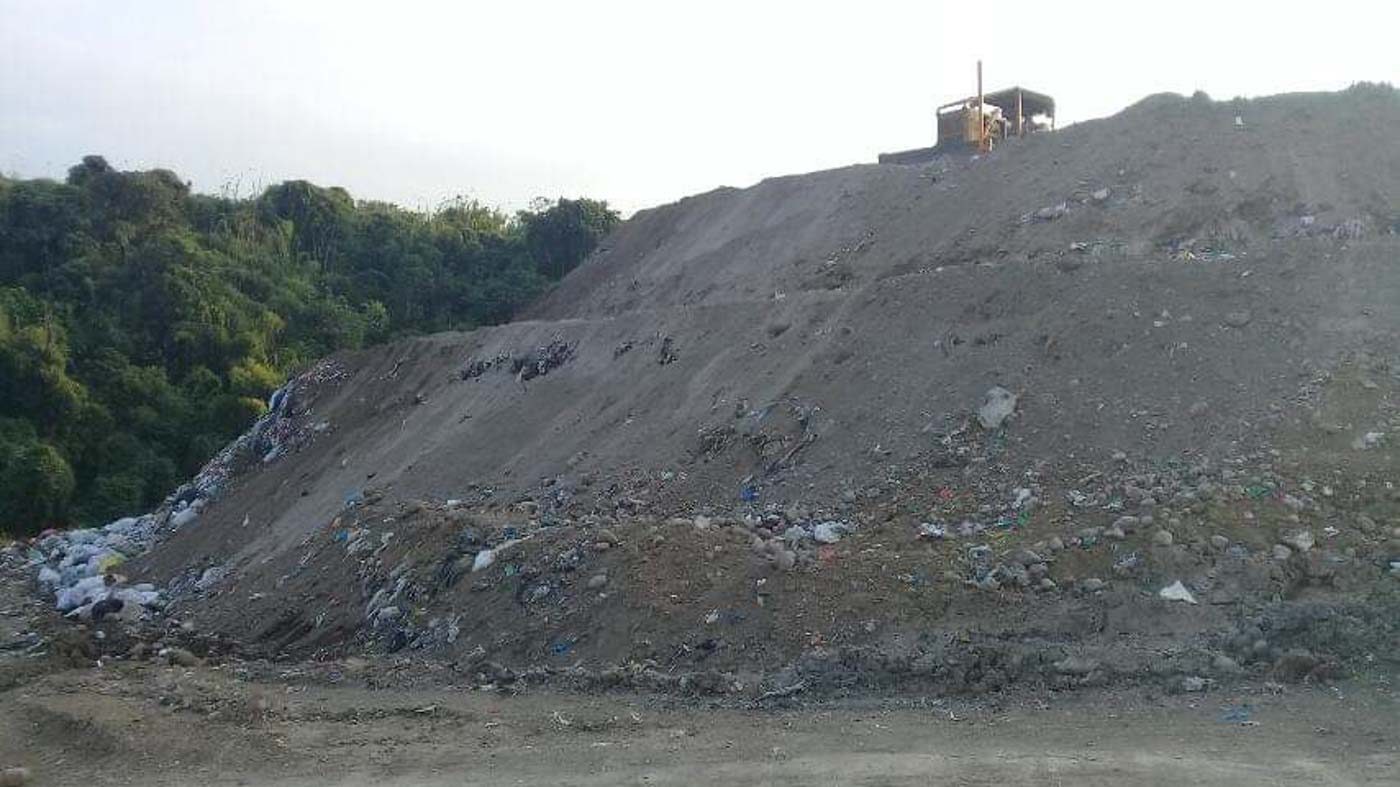 Facebook Twitter Copy URL
Copied
If the Hermosa town mayor wants us to leave, we can turn over the landfill, subject to the recovery of our investments, says Econest

HERMOSA, Bataan —The operator of the sanitary landfill here has taken offense at the allegations of environmental violations thrown against it by the local government.

In a statement, Econest Waste Management Corporation president Beulah Coeli Fiel said the Hermosa  local government unit had no power to issue ‘cease and desist’ orders for violations of environmental laws.  Only the Environmental Management Bureau (EMB) is authorized to issue such orders.

Fiel said that in its public-private partnership (PPP) agreement with the town of Hermosa “the contract is the law between the parties.”

“In the contract, in case of perceived violations, Econest has 30 days within which to correct said violation, if any,” the company said. It added that only a court of competent jurisdiction can ultimately resolve the issues between the parties.

Last February, the EMB of the Department of Environment and Natural Resources (DENR) filed a notice of violation against Econest for lack of permit.

However, Econest said EMB representatives who previously visited the sanitary landfill the last two months and made no derogatory findings.

The landfill operator took offense of an incident in September 2019 when Hermosa Mayor Antonio Joseph Inton went to the area and shouted invectives at the company officers, saying “ipapasara ko na yan (I will close this place down). ”

But Econest said: “The PPP agreement allows Econest to accept waste from other clients and the LGU agreed to allow these clients a reasonable period of time to segregate. The law does not prohibit the acceptance of mixed waste by SLF operators.”

The bottom line said Econest, is if the Hermosa town mayor “no longer likes our company to operate the SLF…. (W)e  would be happy to turn it over to the municipality, subject to the recovery of our investments.” – Rappler.com