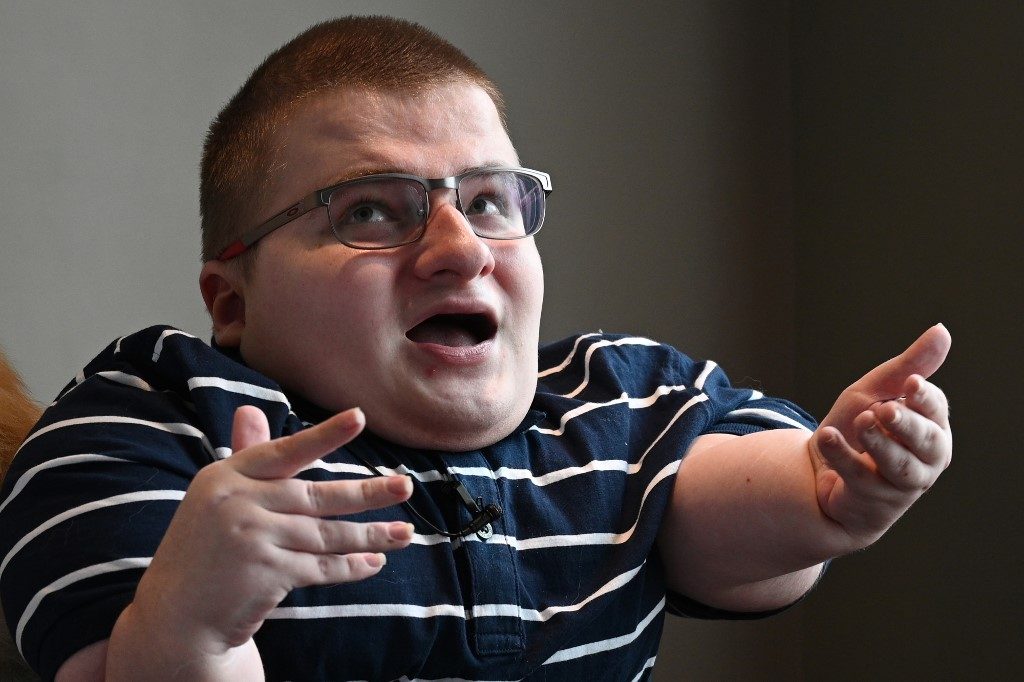 MANILA, Philippines – Fredrick Brennan, the estranged founder of controversial website 8chan, is facing arrest in the Philippines due to a cyberlibel complaint filed by the website’s owner, Jim Watkins.

Acain said Brennan was currently in the United States. He could not confirm when he will return.

What complaint? Brennan was sued by Watkins after he tweeted that he was “senile” and “incompetent” in reacting to his appearance in US Congress, where lawmakers grilled him for 8chan’s role in extremist attacks. (READ: 8chan is ‘a cesspool,’ ‘worst content on the internet,’ says site founder)

In indicting Brennan, the Pasay City Assistant Prosecutor Juliene Raymond Cabanacan said there was malice in his tweets and that Brennan cannot prove whether Watkins was indeed senile. Brennan faces the risk of imprisonment between 6 to 12 years.

What’s next? Brennan appealed the indictment to Secretary of Justice Menardo Guevarra, arguing his tweets were justified because they were directed against a public figure.

He added that it was his “civic duty” to tell the public about Watkins’ traits, as he has power over a website that has been tagged in violent attacks in the United States. – Rappler.com