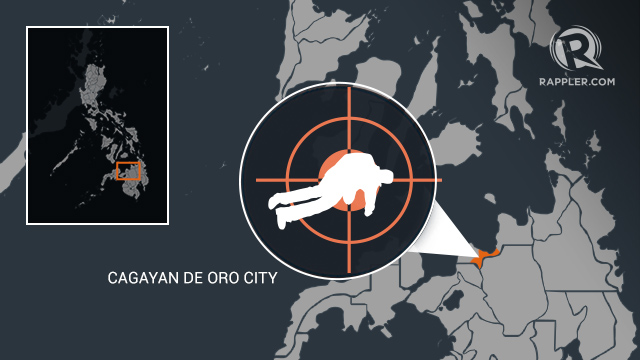 Traffic enforcer Mark Langam was shot by still unidentified suspects at around 7 pm just outside the Sabal Community Hospital in in Barangay Puerto. The usually serves as terminal for tricycles and pedicabs that serve Gaisano Mall shoppers.

Langam was part of a team that was enforcing the Department of Interior and Local Government (DILG) Memorandum Circular 2019-121 ordering all local chief executives to clear roads of obstructions, which include tricycles plying national highways.

Barangay Puerto connects to Sayre Highway, leading to the province of Bukidnon and Davao City. It is one of the busiest junctions in the city.

“What the suspects have done was too much. He was just performing his duty,” said Ton Resma, officer in charge of the road clearing operations,. He said security protocols for traffic enforcers and road clearing personnel would be assessed.

A manhunt for the suspects is underway.

Friday’s incident was the second killing involving an RTA enforcer during road clearing operations in the city. The first victim was Cris Cabingas, who was killed on December 30, 2016. – Rappler.com