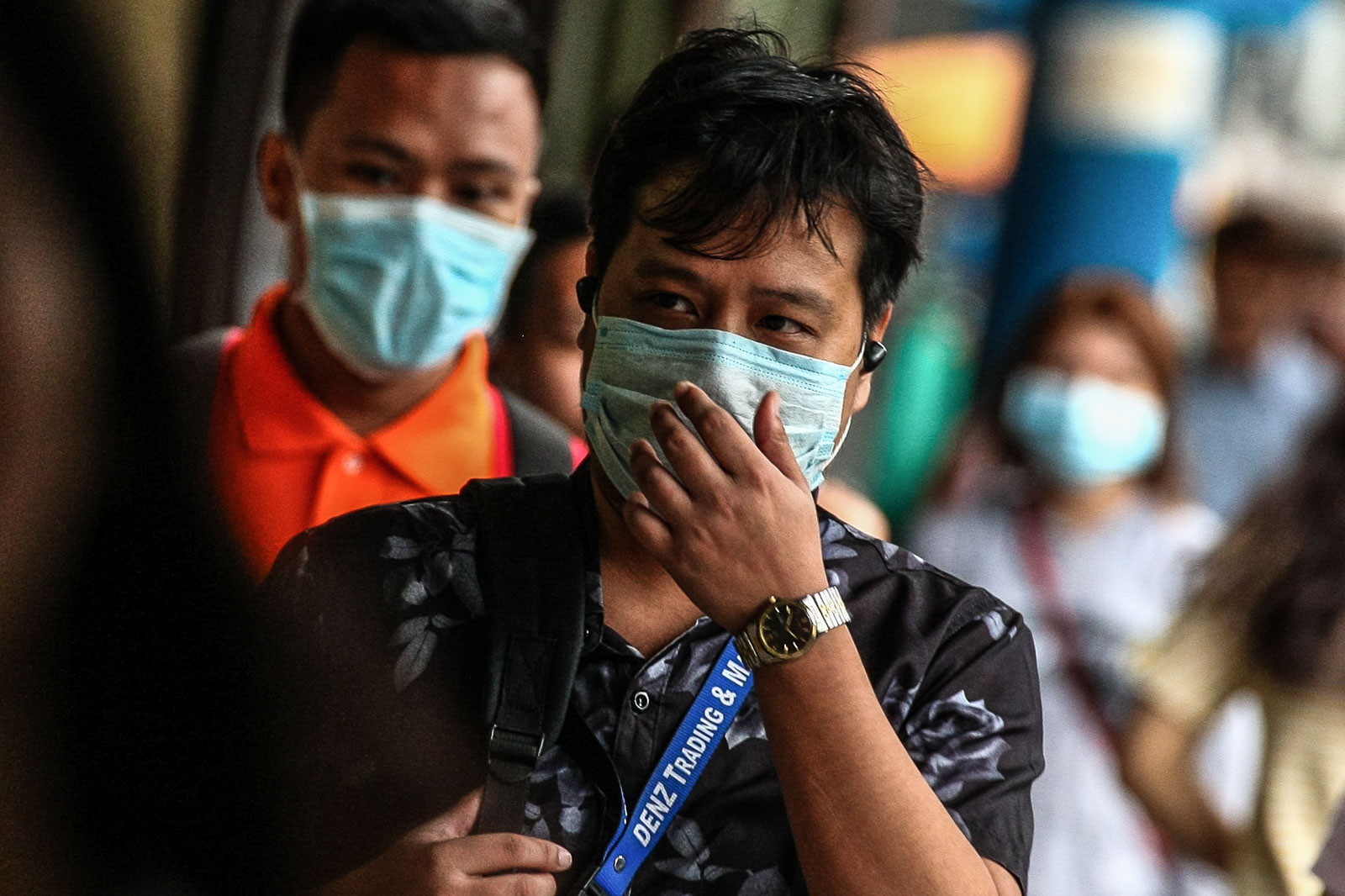 MANILA, Philippines – Afraid of losing their jobs in China, more than 600 stranded overseas Filipino workers (OFWs) appealed to the Philippine government to lift the travel ban on “safe areas” there so they could go back to work.

The government imposed the travel ban on February 2 as the 2019 novel coronavirus (2019-nCoV) outbreak worsened worldwide.

The virus was discovered in the city of Wuhan in China, capital of Hubei province, prompting the lockdown of several provinces, and several countries’ travel ban covering the mainland and its special administrative regions.

“We wish the government to review the travel ban and start thinking about our situation. China is a big country and most of the areas have a very few new cases,” the petitioners said in a statement.

Reggie Medestomas, 45, who works as a brand director in a consultant firm in Shenzhen, China, started the petition. According to him, some offices in China – which have few recorded cases – have already resumed normal operations.

(Our office has resumed normal operations last February 24. My position in the compnay requires me to be physically there. If I won’t be able to return to China immediately, I might lose my job.)

As the total ban in mainland China remains in place, OFWs with contracts there worry about making both ends meet, especially since most of them are in a “no work, no pay” arrangement with their employers.

The Overseas Workers Welfare Administration (OWWA) has provided P10,000 to each OFW who was supposed to travel back to mainland China, Hong Kong, and Macau, but was instead stranded in Manila airports after the announcement of the travel ban.

The amount, according to the petitioners, is not enough. “Dumadami ang expenses pero wala naman kami income. Wala naman provision ang gobyerno na tutulungan kami sa mga pangangailangan namin habang andito kami (Our expenses are piling up, but we have no source of income. The government has no provision in helping us for our needs while we’re here in the Philippines.),” Medestomas said.

(Allow us to go back to China because our employers assured us that they would take care of us since we are part of their organization.)

On February 18, the Philippine government’s Inter-Agency Task Force on Emerging Infectious Diseases (IATF-EID) allowed OFWs to return to their jobs in Hong Kong and Macau. This was after some 25,000 stranded OFWs and Hong Kong residents organized themselves and urged the government to exempt them from the ban.

Medestomas told Rappler that Migrante International will be organizing a press conference on Monday, March 9, to urge the government to allow OFWs to return to “safe areas” in mainland China.

The Department of Health (DOH) also confirmed on Friday that two Filipinos tested positive for the 2019-nCoV locally.

Prior to the Filipino cases, the Philippines had 3 confirmed cases who were Chinese tourists. Two of them have already recovered and the other died.

As of Friday, the DOH has probed a total of 678 patients for possible infection. Of this number, only 41 remain admitted in health facilities nationwide while 634 have already been discharged. – Rappler.com