Mar 7, 2020 9:01 AM PHT
Mara Cepeda
Facebook Twitter Copy URL
Copied
The COVID-19 patient, who was admitted to the hospital due to severe pneumonia, is also known to have hypertension and diabetes 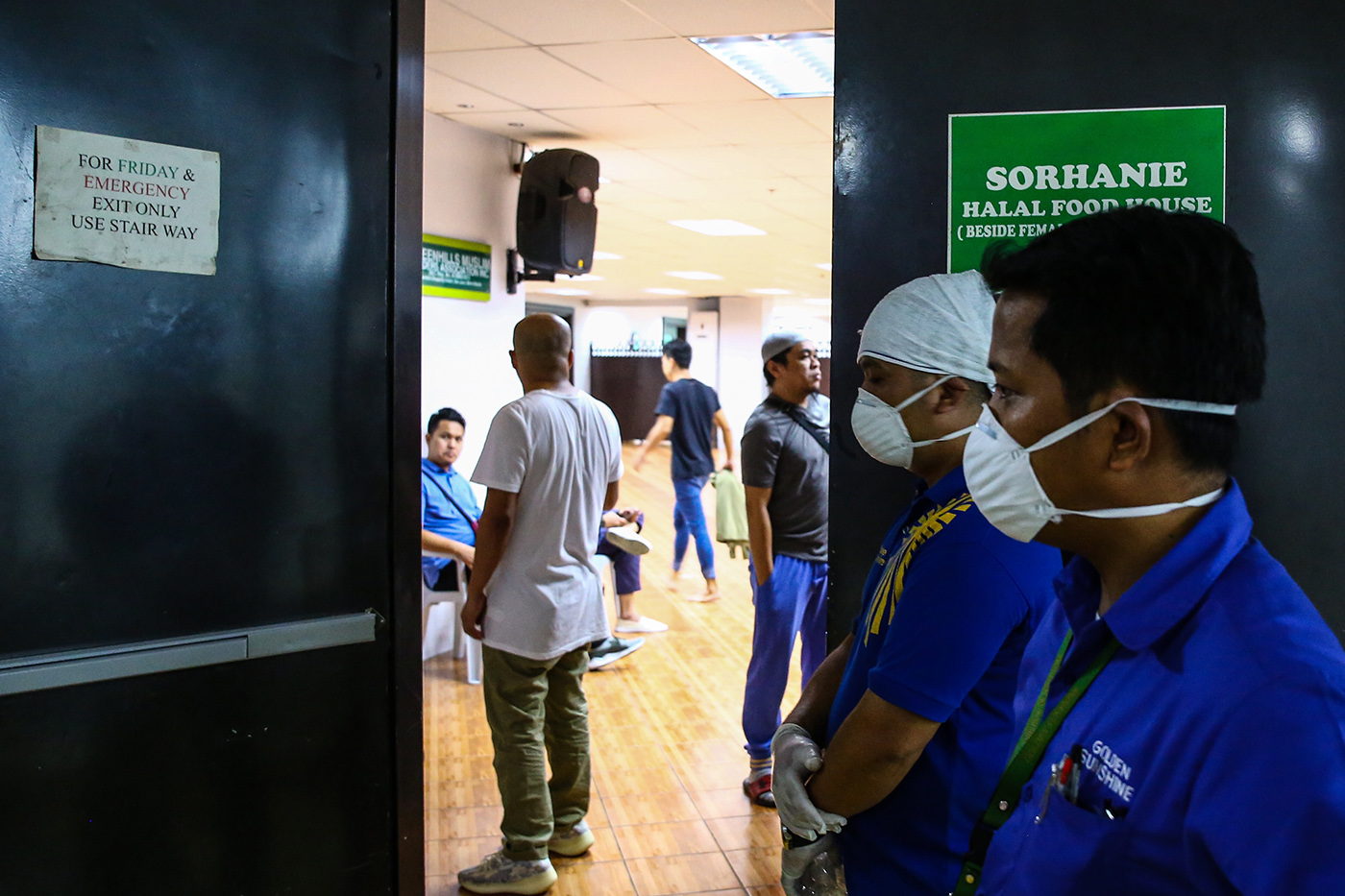 Asked about the condition of the patient amid concerns that the senior citizen, who had preexisting illnesses, was more vulnerable to the new virus, Duque said in a text message to Rappler early Saturday morning, “As of 1 am, March 7, [he] is still alive but in a very critical condition.”

The 62-year-old man was among the two Filipinos who tested positive for the virus in the country.

Duque was citing the latest update he received from Director Celia Carlos of the Research Institute for Tropical Medicine (RITM), where the two COVID-19 patients are currently admitted.

Even before catching COVID-19, the disease caused by 2019-nCoV, the 62-year-old male was already known to have hypertension and diabetes mellitus.

He started experiencing cough with phlegm on February 25 and was confined at the Cardinal Santos Medical Center for severe pneumonia on March 1. His specimen was collected for testing on March 4 and he tested positive for the new virus the next day. He was then transferred to the RITM.

The senior Filipino patient had often visited a Muslim prayer room in Barangay Greenhills, San Juan City, prompting Mayor Francis Zamora to temporarily shut down the area to disinfect it.

Though the patient had no known travel history outside the Philippines, Duque had arlier said previously said it was “premature” to describe him as the country’s first local transmission of 2019-nCoV, as the government was still tracing all individuals with whom he had made contact in the past days.

As of Saturday morning, the Philippines has reported 5 positive cases of COVID-19 – 3 foreigners from China and two Filipinos.  Of the Chinese patients, one died and the other two had recovered.

The DOH has probed a total of 678 patients for possible infection, but only 41 remain admitted in medical facilities nationwide while 634 have already been discharged. – Rappler.com