Mar 12, 2020 11:41 PM PHT
Rambo Talabong
Facebook Twitter Copy URL
Copied
Interior Secretary Eduardo Año says workers from outside Metro Manila will be allowed to enter and leave as long as they present their company IDs and proof of their work in the capital region 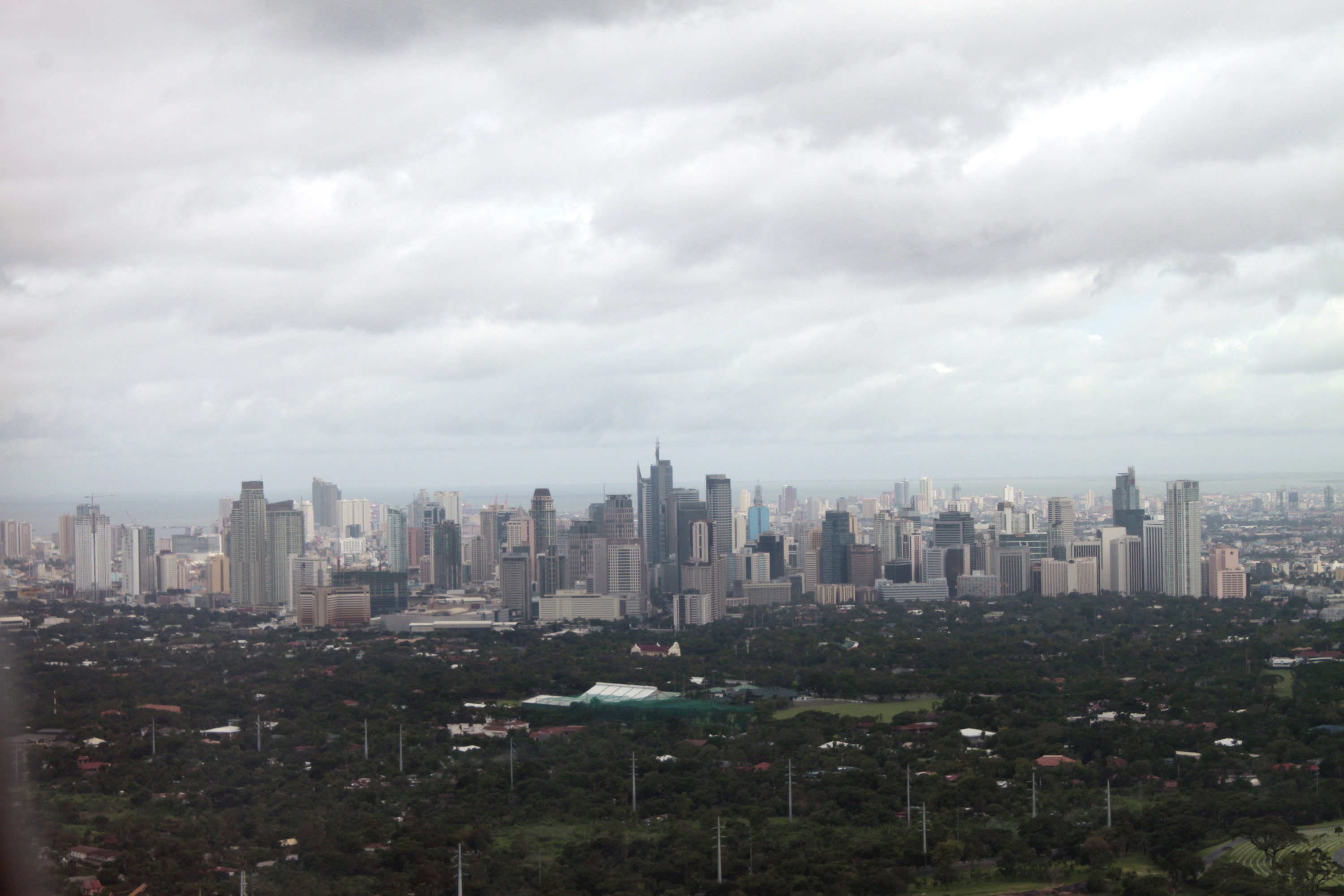 MANILA, Philippines – Workers and businessmen from the provinces will be allowed to enter and leave Metro Manila during the upcoming lockdown meant to stop the spread of the novel coronavirus, as long as they present identifying documents that prove they need to work in the capital region.

Department of the Interior and Local Government (DILG) Secretary Eduardo Año announced this in an interview with radio DzMM on Thursday night, March 12.

This comes after President Rodrigo Duterte said he will issue an executive order to ban land, domestic air, and domestic sea travel to and from the National Capital Region from March 15 to April 14.

Business owners will be included in the exception, Año said, after Trade and Industry Secretary Ramon Lopez and Finance Secretary Carlos Dominguez III lobbied for it.

Año said the specifics on how this will be enforced will be drafted by the police and military on Thursday night in anticipation of Duterte’s order. What is clear, Año said, is that screening will be done through checkpoints.

Work from home is still better: Año insisted, however, that people who can work from home should work from home to prevent any possible transmission of the novel coronavirus in Metro Manila and beyond.

“We encourage that you work from home, and that the private sector have flexible schedules so they can do it (work from home) so the number of travelers are reduced,” Año said in English.

As of Thursday, the Philippines has recorded a total of 52 positive cases of COVID-19, including 5 patients who died. Overall, the DOH has probed 794 patients nationwide for possible infection since the outbreak started. Of that number, 68 remain admitted to various medical facilities while 674 have been discharged. – Rappler.com