Cops in Metro Manila, nearby regions on full alert due to coronavirus 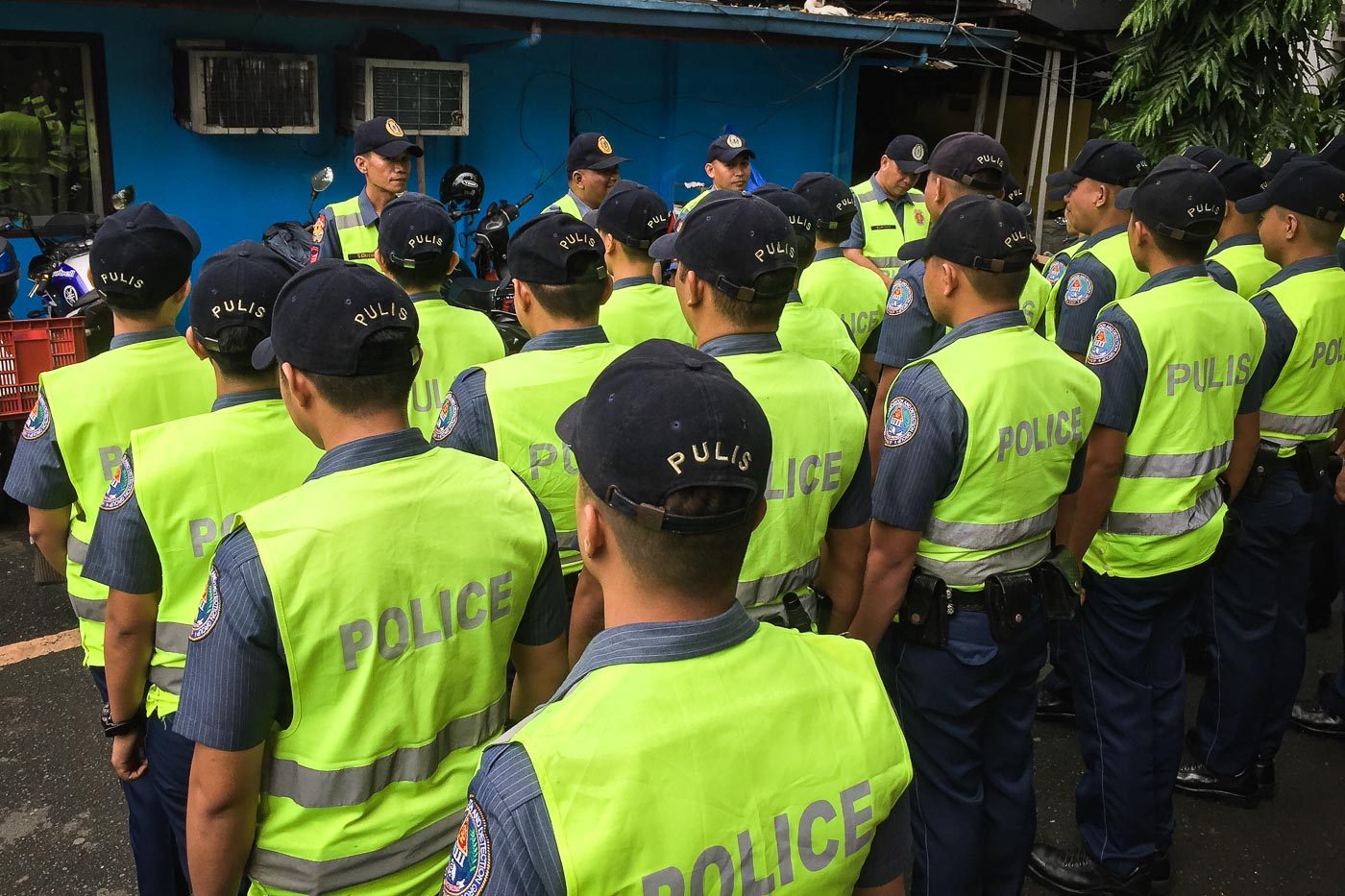 The PNP Directorate for Operations issued the order citing President Rodrigo Duterte’s declaration of a public health emergency in the country and the “community quarantine” of Metro Manila from March 15 to April 14, to stem the COVID-19 outbreak.

After Duterte announced the lockdown, Interior Secretary Eduardo Año said cops would enforce it through checkpoints. The Armed Forces of the Philippines, meanwhile, is on standby to augment police forces.

Placing cops on full alert means that their vacation leaves are canceled and that they would have to work overtime. The PNP earlier banned foreign travel for cops to prevent them from getting the novel coronavirus abroad.

Duterte approved the resolution of the Inter-Agency Task Force on the coronavirus crisis on Thursday night that recommended, among others, that Metro Manila be placed on a 30-day lockdown, but the Presdient said he would issue an executive order to make sure  that the recommendations are followed. Agencies have yet to issued their respective memoranda on how to enforce the resolution. – Rappler.com