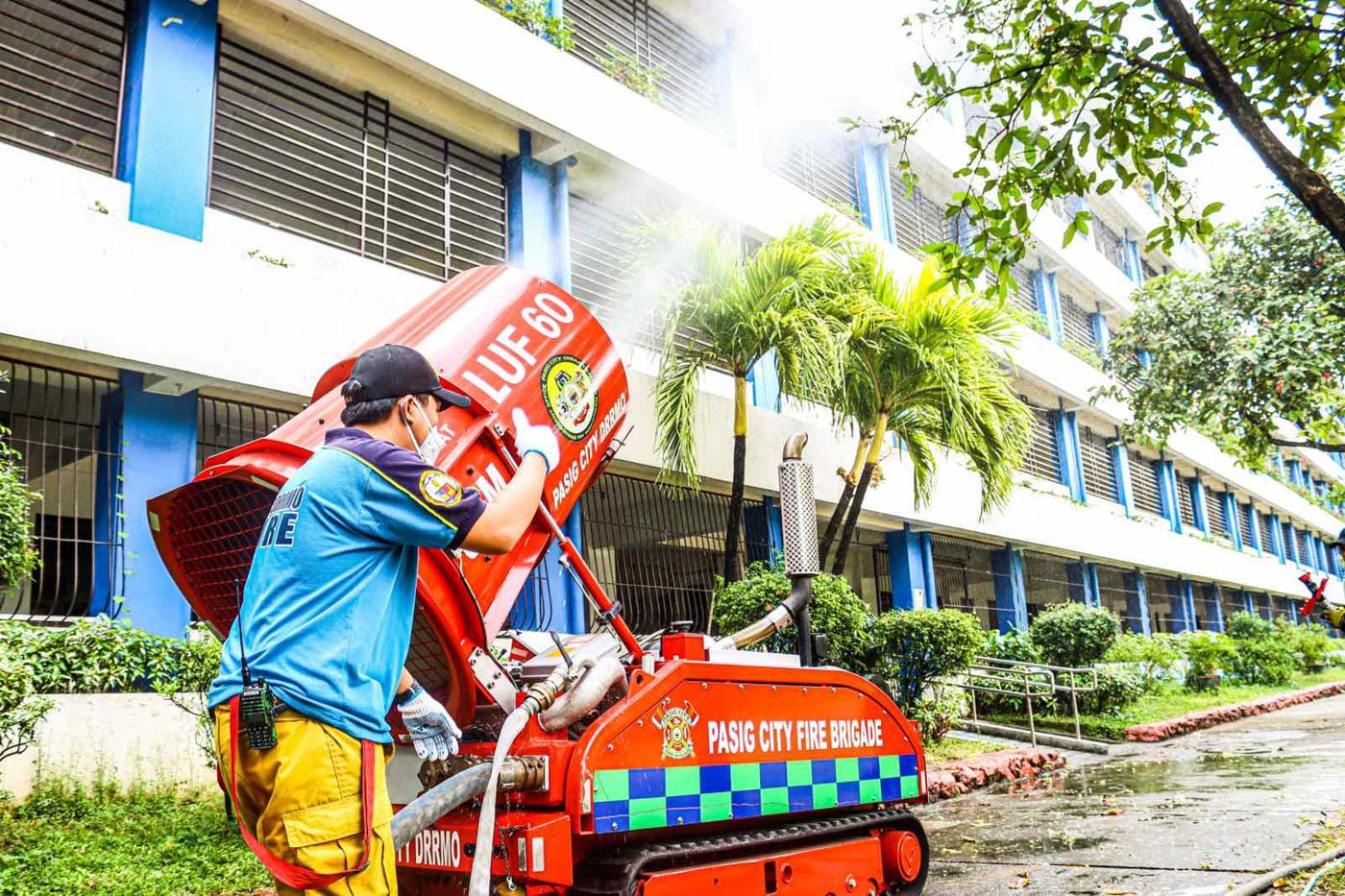 The latest DOH confirmation raises to 3 fatalities Saturday, and 8 in the country to date.

The DOH said it would provide more details about the latest deaths as soon as they receive the information.

“PH40 expired late evening of March 13 from Acute Respiratory Distress Syndrome due to Severe Pneumoria with concomitant Acute Kidney Injury,” the DOH said in a press statement on Saturday morning.

“Patient was admitted at the Northern Mindanao Medical Center last March 3 after onset of symptoms last February 24,” it added.

PH40 was the first COVID-19 patient of Mindanao. He was a Pasig resident who had no history of travel abroad.

DOH Northern Mindanao (Region 10) Director Adriano Suba-an had earlier said that the patient was a 54-year-old male, a resident of Pasig City since 2017 who went to Cagayan de Oro to return to his home in Lanao del Sur.

He was confined in a hospital in Iligan City prior to the NMMC in Cagayan de Oro.

The Philippines has 64 COVID-19 cases as of Thursday.

Suba-an said on Saturday that Mindanao’s first coronavirus victim would be buried according to his religious beliefs.

He said the  DOH regional office coordinated with the family of the patient “for an immediate burial” on Saturday.

Suba-an said that for bodies infected with virus, the DOH recommends cremation but in the case of PH40, health officials met with members of his family on a proper burial that still followed their religious and cultural beliefs without risking anyone’s health.

He noted that PH40’s remains were sealed in a body bag right away to avoid the spread of infection.

“The decision of the family is for the burial, there are practices in their direct burial practices that is   contrary to our guidelines that cannot be done like the washing of the body, family members attending, that we coordinated and negotiated that that cannot be done,” Suba-an said.

“I think that they have a belief such as Darurah like what is not allowed can be done if the situation warrants  it,” he added.

Darura is an Islamic concept for “necessity” that can justify even violating explicit prohibition.

Suba-an said that they were coordinating with the city government on the burial of PH40 on Saturday or if the family would decide to bring his remains to his hometown in Marawi City. She said that either way, PH40 would be buried in close coordination with the DOH.

Dr Jose Chan, director of the Northern Mindanao Medical Center (NMMC) Director where PH40 was confined, said that the wife and daughter of  the victim where in quarantine and understood that they could not attend the burial ceremony.

Chan said that there were 9 persons under investigation admitted in isolation room of NMMC. – With reports from Bobby Lagsa/Rappler.com