PH coronavirus watch: Suspected cases per region, as of March 14, 2020 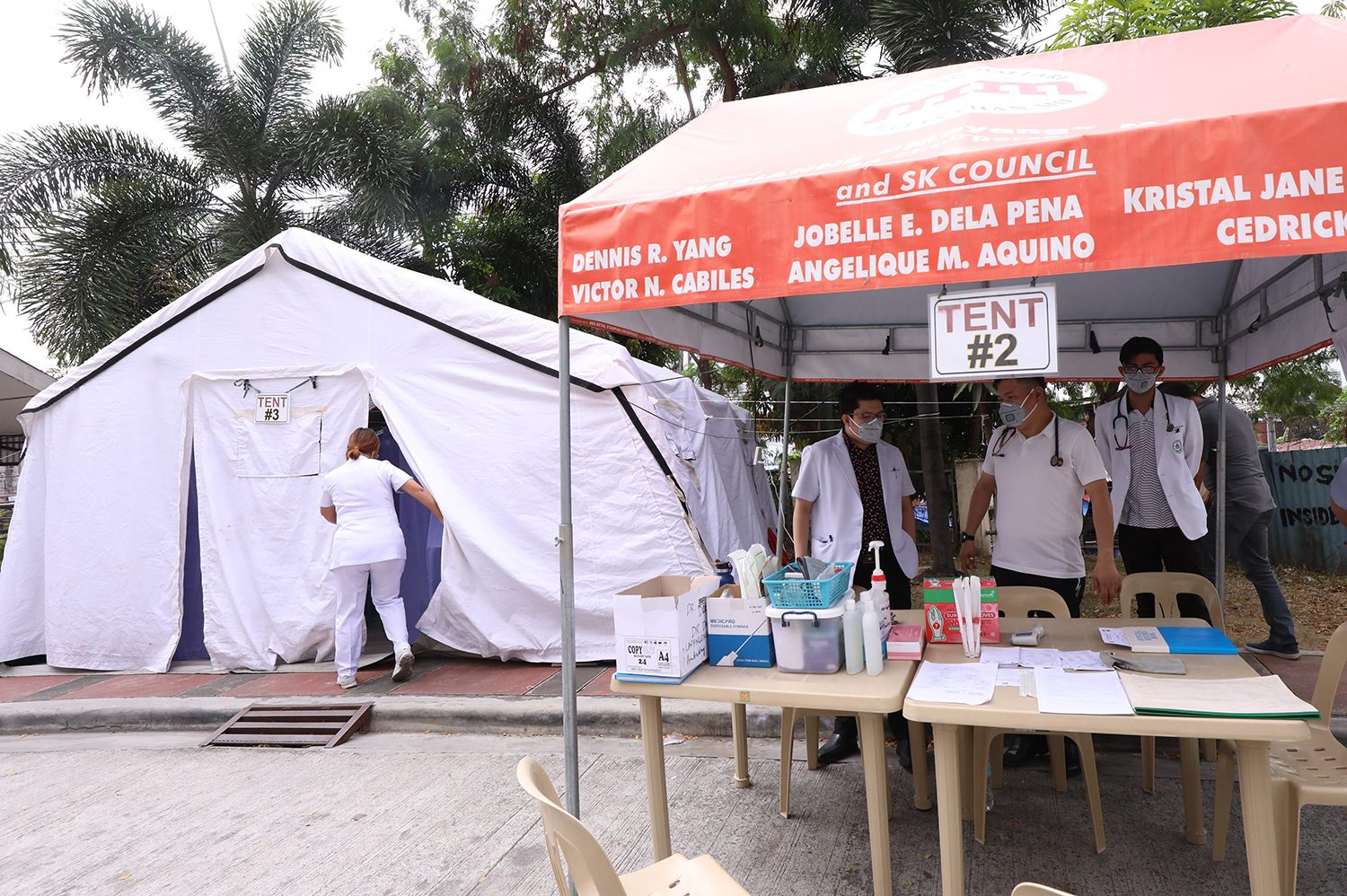 The Department of Health (DOH) tracker showed that at least 914 patients have been probed as of 10 am on Saturday, March 14.

Of the 111 confirmed cases, 98 are currently admitted to hospitals, 5 have been discharged, and 8 have died, according to the tracker.

But 40 from the cruise ship in Japan, 1 in Singapore, and 1 in Hong Kong have since recovered, leaving 61 still infected as of Saturday.

The global death toll has reached 5,500, with 3,176 of the fatalities in China. The number of cases worldwide has risen to more than 143,400 with more than 80,900 of the infections in China. The virus has spread to at least 135 countries. – with reports from Agence France-Presse/Rappler.com