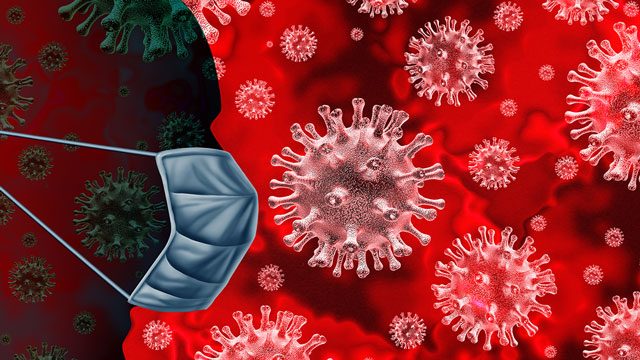 Facebook Twitter Copy URL
Copied
'Patient 39', a 64-year-old councilor, was immuno-compromised and has had a kidney transplant

NEGROS ORIENTAL, Philippines –  A 64-year-old councilor of this province who tested positive for COVID-19, the disease brought by the novel coronavirus, died on Sunday morning, March 15.

In a statement, the provincial government of Negros Oriental confirmed the death of “Patient 39” of Tayasan town at 11:09 a.m.

He died due to complications as he was an immuno-compromised patient who has had a kidney transplant.

He travelled to Manila on February 26 for the Philippine Councilors League convention. He visited Greenhills in San Juan on February 28 and travelled back to Dumaguete City on March 1.

The following day, on March 2, he attended the municipal council session and a recognition ceremony in a public school in Tayasan.

He started showing symptoms, such as diarrhea and body malaise, on March 3.

On March 6, he was admitted to ACE Dumaguete Doctors Hospital and was transferred to the intensive care unit of Silliman University Medical Center on March 10.

On March 11, his test results showed he was positive for COVID-19. He was the first confirmed case in the province.

Also earlier on Sunday, the House of Representatives (HoR) announced that a 41-year-old printing staff employee who tested positive for COVID-19 had passed away. (READ: House employee dies due to coronavirus)

It is unclear of the House employee and “Patient 39” are among the eight fatalities announced by the Department of Health (DOH) on Saturday, March 14.

The DOH announced a total of 111 confirmed cases of the coronavirus in the Philippines on Saturday evening, March 14. – Rappler.com