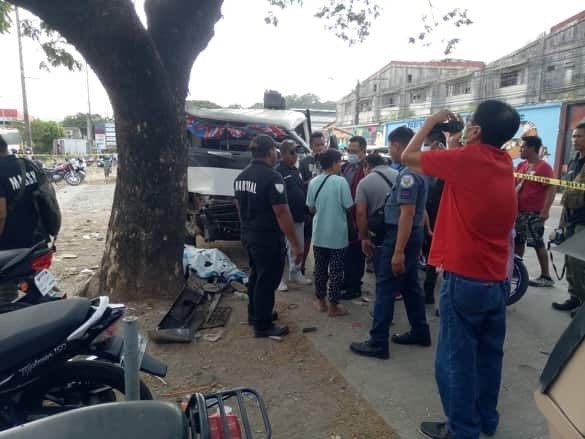 MARIVELES, Bataan – A truck driver is facing multiple charges after his vehicle lost its brakes and hit several factory workers here, leading to a female factory worker dying and 5 others being injured.

Christian Ace Santos, 22, a resident of Bataan’s Orion town, surrendered to police after the accident.

An initial investigation said the victim and her fellow workers were waiting for their shuttle when the Elf truck driven by the suspect rammed them at around 3 pm.

The workers just emerged from the Freeport Area of Bataan after their work was cancelled due to the ongoing enhanced community quarantine being imposed in Luzon.

The injured workers were taken to a hospital after the accident.

Meanwhile, all factories in Bataan were ordered closed as part of the Luzon-wide lockdown. – Rappler.com