Pasig to comply with ban on tricycles during coronavirus lockdown 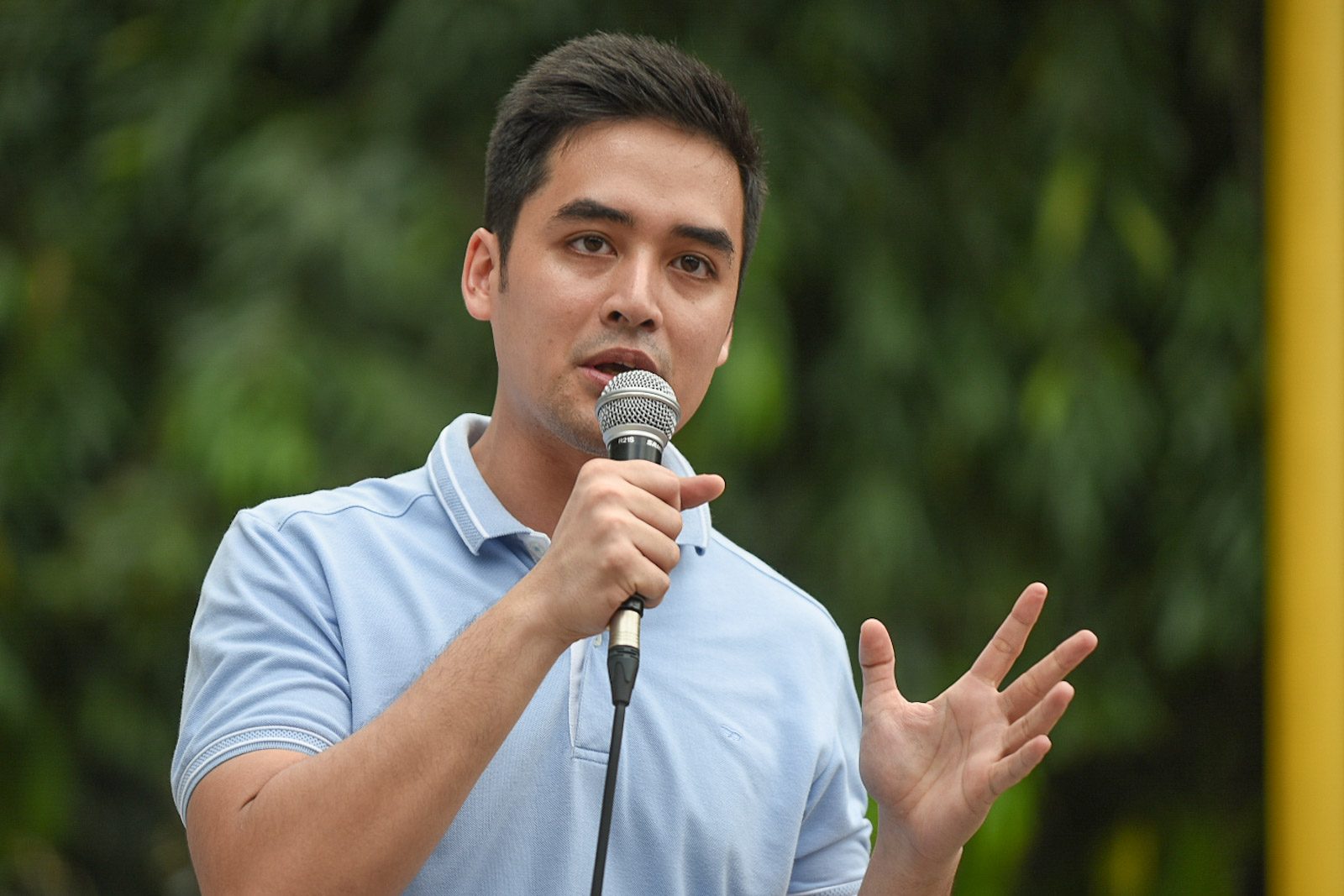 MANILA, Philippines – Tricycles, too, will no longer be allowed on the streets of Pasig, after the national government rejected a plea from city mayor Vico Sotto to allow the modified motorcycle taxis to take limited trips during the Luzon-wide lockdown to avert the spread of the novel coronavirus.

“We will comply. Marami kaming efforts sa transpo, mula bus hanggang bike (We have many efforts in transportation, from buses to bikes),” Sotto told Rappler on Thursday, March 19.

When the lockdown began on Tuesday, March 17, Sotto allowed tricycles to make “limited trips” to service essential workers exempted from the travel ban, and the infirm who do not have their own cars.

Knowing the move was against the national government’s orders, Sotto asked for consideration, pointing out that tricycles were the most easily available and inexpensive mode of door-to-door transportation in Pasig. With the right number of passengers, they are even safer than enclosed, air-conditioned private cars in terms of preventing viral transmission, he said.

Sotto also pointed out that some neighborhoods in Pasig have streets that are too narrow for most types of vehicles, save for tricycles and motorcycles. In an emergency, said Sotto, a tricycle would be the best option to go in and get people out of such places. Pasig City is home to at least 755,000 residents.

Despite deploying all the city government’s buses and other vehicles, Sotto said they were not enough to convey the thousands of people with legitimate reasons to travel during the lockdown.

On Wednesday night, March 18, Cabinet Secretary Karlo Nograles rejected Sotto’s appeal, saying the government did not see how social distancing could be practiced in such a cramped vehicle as tricycles.

“Let’s all stick to the common ground rules,” Nograles said.

Sotto said Pasig will then have to make do with their buses, bicycles, and other vehicles. Some private groups have lent buses and vans to the city – but the mayor was apprehensive about the poor and the sick, who would find it difficult to walk to bus stops. – Rappler.com