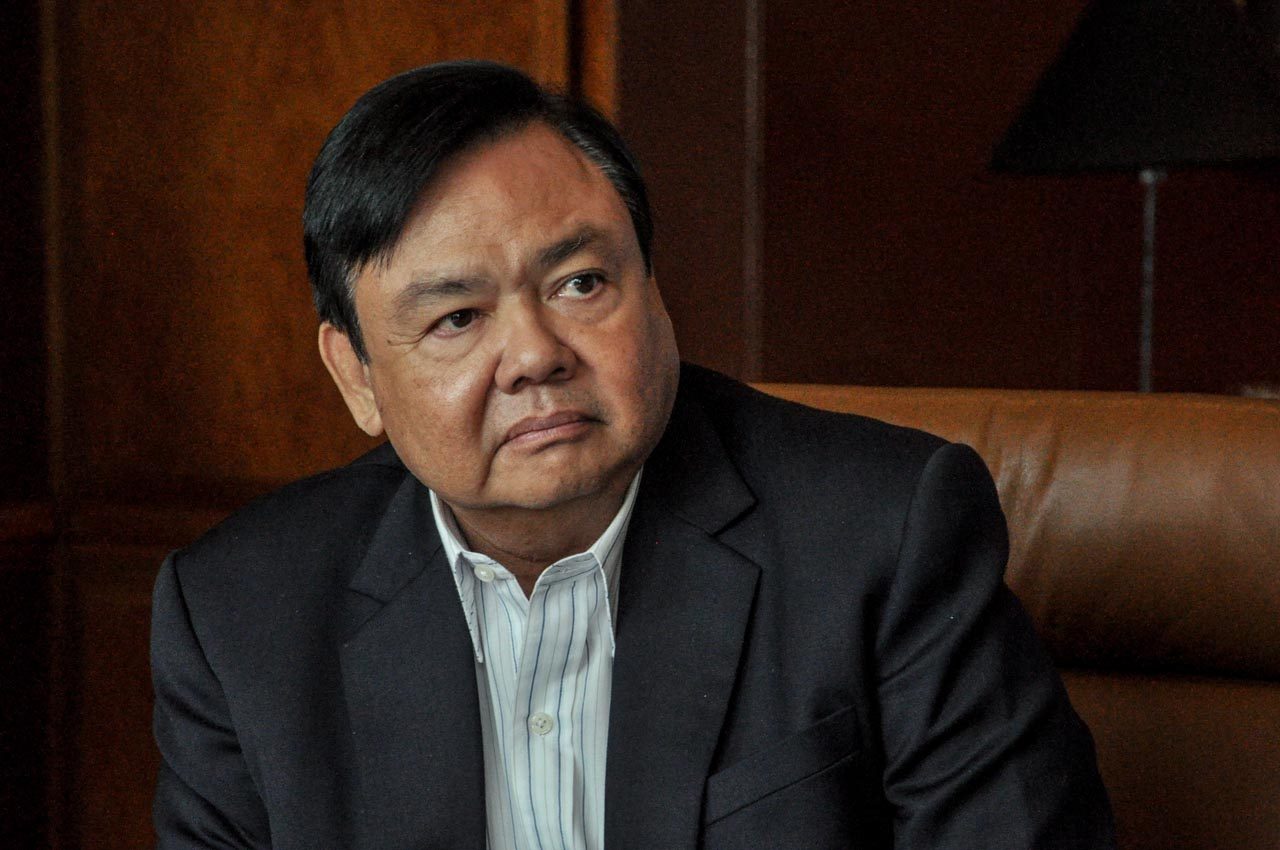 Facebook Twitter Copy URL
Copied
'We are on our own right now. We feel so isolated from the national government. That’s why we’re really stepping up our efforts,' the mayor says

“Government bureaucracy remains very difficult to deal with. Red tape is still present even during this time of crisis,” Treñas told Rappler in a phone interview.

Treñas said that the city had to evacuate dozens of persons under investigation (PUI) and persons under monitoring (PUM) from Iloilo Central School, as the DepEd and DILG are requiring the city to first submit a memorandum of agreement for approval to operate the public school as a designated COVID-19 isolation zone.

In the meantime, a private institution, Phinma University of Iloilo, offered its premises as a potential new isolation zone. Santa Maria Catholic School also offered its campus for use by the city government. The patients have been transferred to the city’s Jubilee Hall for the time being as the government checks and sanitizes the facilities of these private campuses.

“We’ve evacuated all our patients [from the public school],” Treñas told Rappler. “It’s due to the requirements being imposed by the DILG and DepEd. Despite the alarming situation, they require so many papers to make it difficult for us to use the [Iloilo Central School]. This is so sad but it happens, and we have to comply with this.”

In the press conference, the official also hit the DSWD and DILG on their rollout of the social amelioration program in the city, as the agencies had given local government units only until April 3 to submit a list of potential beneficiaries. Treñas decried that less than a week would not be enough time to get a comprehensive inventory of households that require cash aid in the city.

The mayor said that the two agencies have since gotten in touch with him after his press conference to clarify that they are extending the deadline of application for the social amelioration program.

With the Iloilo City government still heavily reliant on donations and private support to run its relief and community kitchen programs, Treñas is also calling on the DWSD to ramp up its efforts in the region. The public official related to Rappler that the social welfare department has distributed only 2,000 food packs in the city, when Iloilo has around 70,000 disadvantaged households.

Treñas also remains steadfast in lobbying the DOH to conduct mass testing efforts in Iloilo, and hit the health agency for their “slow” pace to implement the call. He sees aggressive testing as the best means to get a handle on the extent of the COVID-19 spread in the city and to better isolate and care for carriers of novel coronavirus. (READ: [ANALYSIS] 3 ideas on mass testing: Where, how, and why?)

Localized testing in Iloilo City began middle of last week, with DOH accrediting the West Visayas Medical Center (WVMC) as a test hub, and allotting 5,000 kits to run the facility.

However, DOH has allocated only 500 kits for “aggressive” testing in the city, Treñas bared, saying that is nowhere near enough to conduct massive testing in Iloilo. He said that some 2,500 test kits will be arriving in Iloilo City next week, purchased by Ilonggo private sector groups from South Korea. He hopes to cooperate with the DOH and the Research Institute for Tropical Medicine to conduct mass testing in the city as soon as possible.

“It’s frustrating but at the same time it’s really pushing us to work on our own,” Treñas told Rappler. “We are on our own right now. We feel so isolated from the national government. That’s why we’re really stepping up our efforts.”

[“To my beloved Ilonggos, we’re all in this together! We can get through this! I ask for your help and cooperation because I assure you I will do all I can so we can win against this crisis. I can’t do this alone, but with all of you helping out and pitching in we can survive this soon!”] (READ: Evicted, banned from eateries: Frontliners face discrimination in Iloilo City)

As of April 1, Iloilo City has 3 confirmed cases of COVID-19 and one mortality. A 72-year-old male person under investigation (PUI) from Mandurriao district died on March 21 while awaiting the results of his test for COVID-19. He was confirmed positive for novel coronavirus only late last week. – Rappler.com