Apr 16, 2020 7:49 PM PHT
JC Gotinga
Facebook Twitter Copy URL
Copied
The truce has been fraught with accusations of violations from both sides, and the government has yet to say whether it will also extend its unilateral ceasefire that ended on April 15 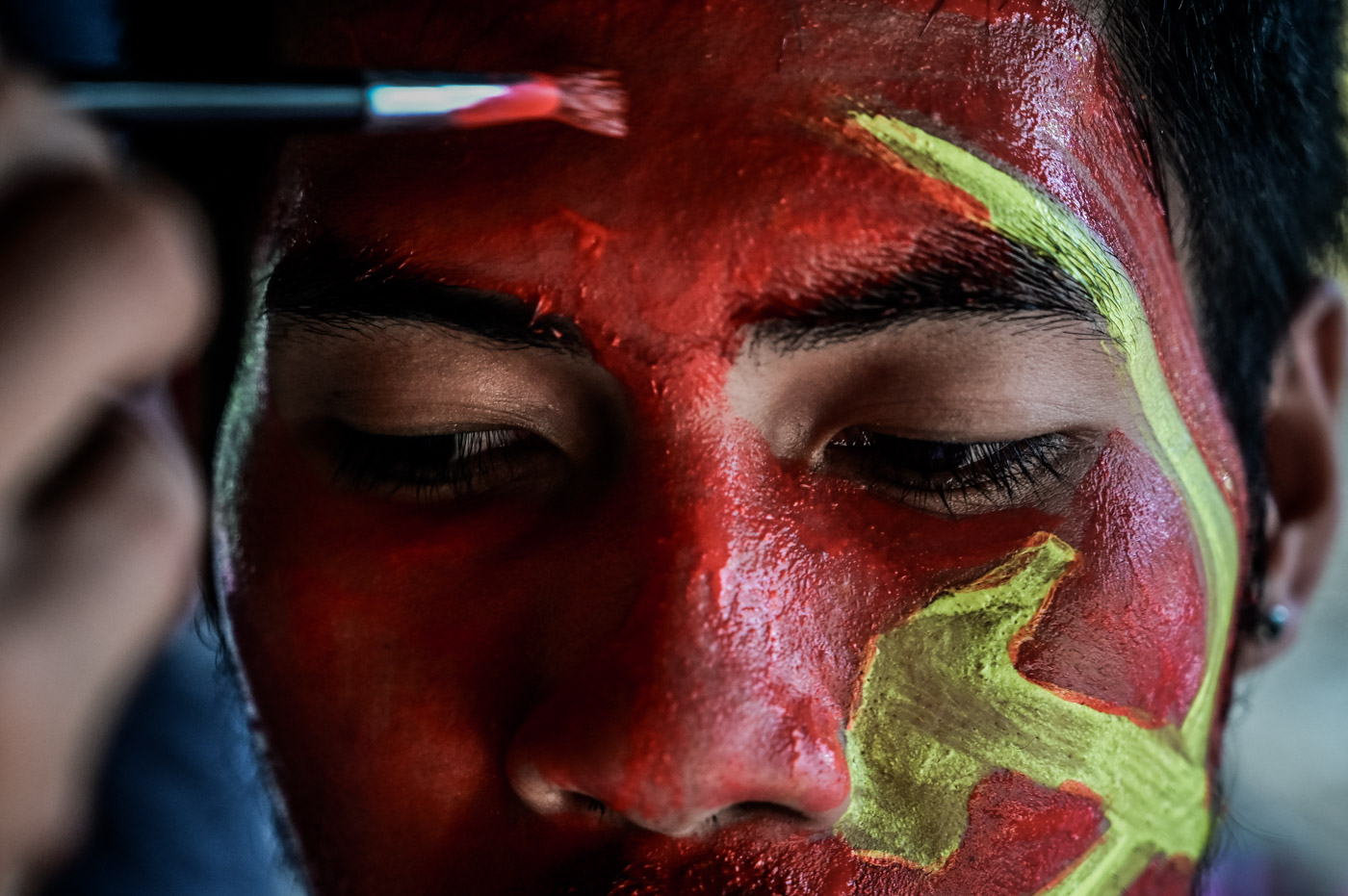 MANILA, Philippines – The Communist Party of the Philippines (CPP) and its armed wing, the New People’s Army (NPA), extended a unilateral ceasefire until April 30 amid the coronavirus pandemic, the CPP said in a statement on its website on Thursday, April 16.

The CPP Central Committee handed down the order to the NPA on Wednesday, April 15, the last day of the initial duration of the truce declared by the communist rebel leaders on March 25.

They ordered NPA fighters “to continue to desist and cease from carrying out offensive military actions against the armed units and personnel of the Armed Forces of the Philippines (AFP), Philippine National Police (PNP), and other paramilitary and armed groups attached to the Government of the Republic of the Philippines.”

The CPP is prolonging the ceasefire to “prioritize the fight against the pandemic and ensure the safety, health, and well-being of everyone,” it said.

This comes despite its political arm, the National Democratic Front of the Philippines (NDF) accusing government forces of violating the truce.

On Monday, April 13, NDF leader Luis Jalandoni wrote the United Nations (UN) a letter accusing the AFP of more than a dozen attacks on the NPA despite the ceasefire.

The AFP has likewise blamed the NPA for several armed encounters, and attempts to attack government forces on patrol duty.

Earlier on Thursday, troops from the Philippine Army clashed with a number of NPA guerrillas in Irosin, Sorsogon, killing one of the rebels.

Will the government reciprocate?

Reporters have sought the AFP for comment on the NDF’s accusations but it has not responded to queries as of this posting.

There is also no word yet on whether President Rodrigo Duterte will extend the government’s unilateral ceasefire, which lapsed at midnight on Wednesday, April 15.

Duterte first declared a ceasefire with the communist rebels on March 18 in order to free up the police and military to focus on addressing the coronavirus pandemic and enforcing the “enhanced community quarantine” or lockdown of Luzon island and other areas around the country.

Defense Secretary Delfin Lorenzana officially ordered the military to stand down on March 19.

Initially unwilling to reciprocate the truce, the CPP-NPA-NDF declared its own unilateral ceasefire that began on March 26, after the UN called for a global cessation of hostilities amid the coronavirus pandemic.

The ceasefire has been tense, with both sides claiming violations by the other, and warning their troops to remain on guard against possible attacks.

The truce was initially set to end at the same time as the lockdown of Luzon on April 14. However, the government has extended that lockdown until April 30.