No more cash aid to families in areas under general quarantine 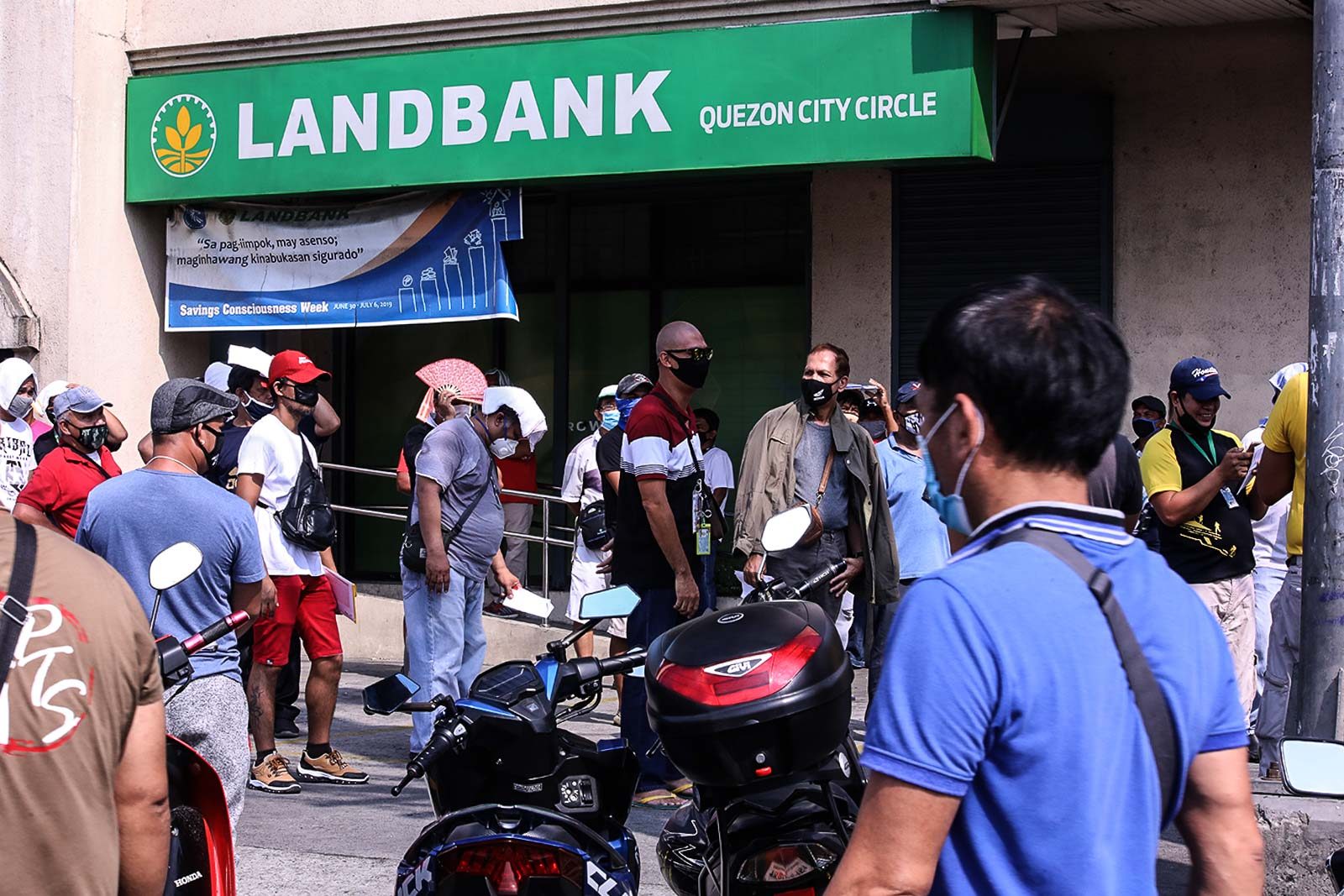 MANILA, Philippines – Presidential Spokesperson Harry Roque announced a shift in policy in the government’s cash aid program, where it will now only prioritize poor families in areas under total lockdown.

Roque said Friday, April 24, that poor households, which will be part of areas on general community quarantine (GCQ) starting May 1, would no longer receive the promised cash aid for that month.

This means that the extra funds can be used for other beneficiaries who initially did not make the cut for the subsidy program.

Roque made the announcement as President Rodrigo Duterte extended the total lockdown in Metro Manila and other high-risk provinces, leaving millions in home quarantine.

Under the relaxed rules of the GCQ, full operations of agriculture and essential business activities are allowed, while schools, leisurely activities and big gatherings are still banned. (EXPLAINER: What happens under general community quarantine?)

Mass transportation will also resume under GCQ, but only at a limited capacity.

In a statement on Friday, Social Welfare Secretary Rolando Bautista said that they defer issuing a comment on the matter, as they were tasked to craft the guidelines for the new policy.

“The guidelines of DSWD (Department of Social Welfare and Development) will be anchored on the written directive from the OP (Office of the President),” Bautista said.

The Bayanihan law states that 18 million poor families around the country should receive P5,000 to P8,000 for the month of April and May, depending on the regional minimum wage in their area.

A big chunk of the cash aid for the month of April has yet to be disbursed – only 6.16 million families out of the target 18 million have received the cash aid amounting to a total of P30.59 billion, as of DSWD’s April 23 data. – Rappler.com